You're now the danger lurking in the tall grass! 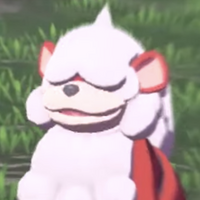 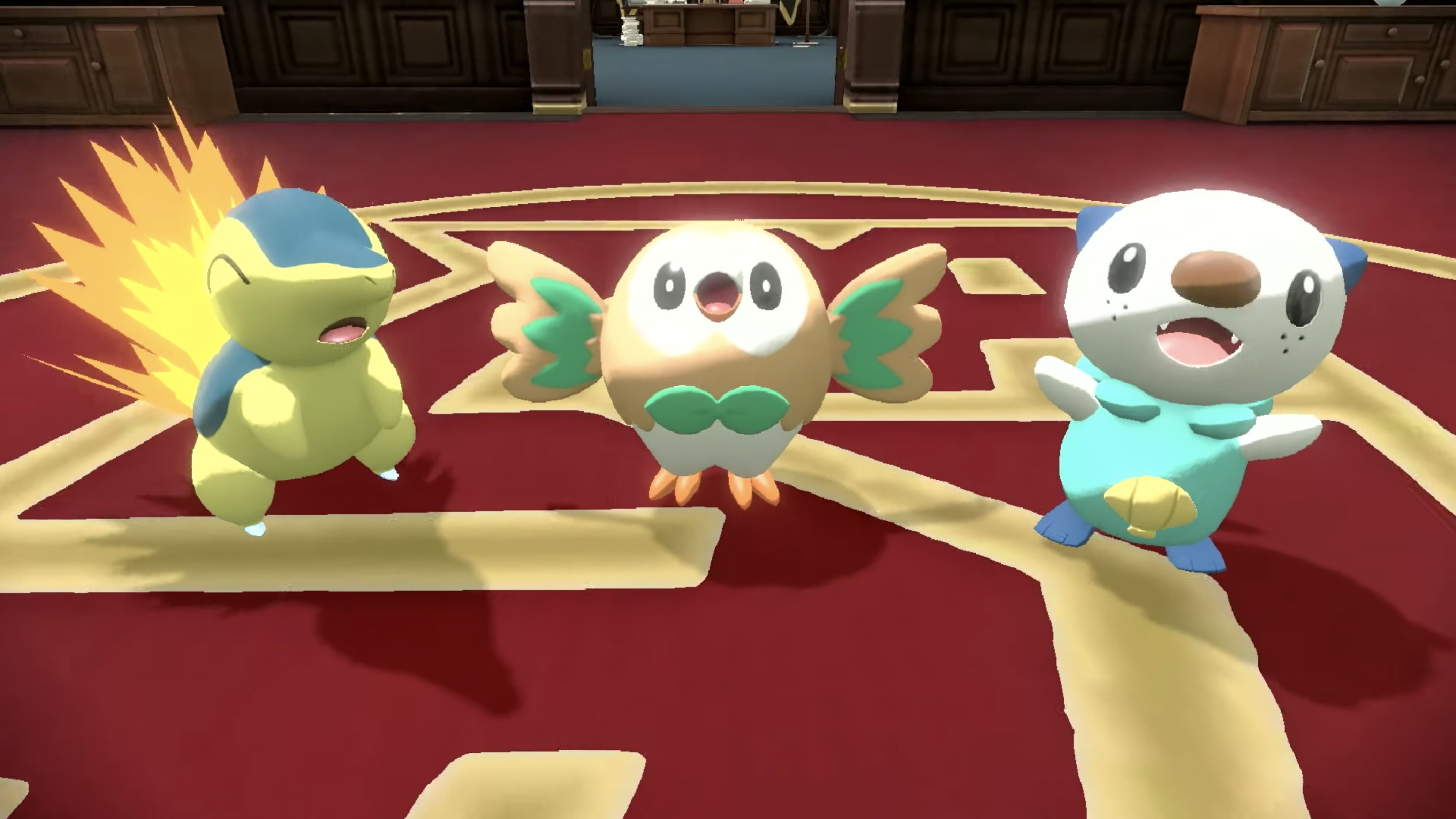 Pokémon Presents tonight unveiled a bunch of new information on the upcoming two (technically three) Nintendo Switch Pokémon games that are set to be released in the coming months, Pokémon Brillant Diamond and Shining Pearl and Pokémon Legends: Arceus, showing off new trailers and reporting on new information for the Sinnoh region games.

When the Pokémon Diamond and Pearl remakes were announced, it was said they would be faithful remakes to the game, but today in the trailer, it was revealed that wasn't exactly true, with some new features introduced and updates to older features.

The underground, now named the Grand Underground, makes its return and has new areas called Pokémon Hideaways, with exclusive Pokémon in these areas based on the statues you have in your secret base, which also make a return. The contest has returned as a rhythm game named the Super Contest. Stickers and the union room also make a return with some modern stylings.

New to these remakes are Pokémon that can follow the player, which is new for the Sinnoh region, though were seen in the Johto remakes that were in the same generation of games on the Nintendo DS. You'll also be able to change your outfit.

A special Nintendo Switch Lite featuring Dialga and Palkia will be released on November 5 with a similar color scheme as the limited-edition Nintendo DS for the original game's release.

The newest game, Pokémon Legends: Arceus, has been confirmed to be an "Action RPG" game and set in the land of Hisui, the previous name for the Sinnoh region. "New" Pokémon roam the land, including brand new evolutions for Stantler and Basculin, named Wyrdeer and Basculegion respectively, as well as Hisui forms of Braviary and Growlithe.

The story of the game is centered around the player coming to the region to help out Galaxy Expedition Team study the region. The player will be part of the Survey Corp who travel out to the wilds to study and catch every Pokémon they can. New mechanics such as catching Pokémon outside of battle, sneaking up on Pokémon by hiding in the tall grass, and different fighting styles for each move.

Pokémon can now also attack the player. If the player is attacked too many times they will blackout, much like players would in older games. A crafting system and mission structure were also previewed in the trailer. 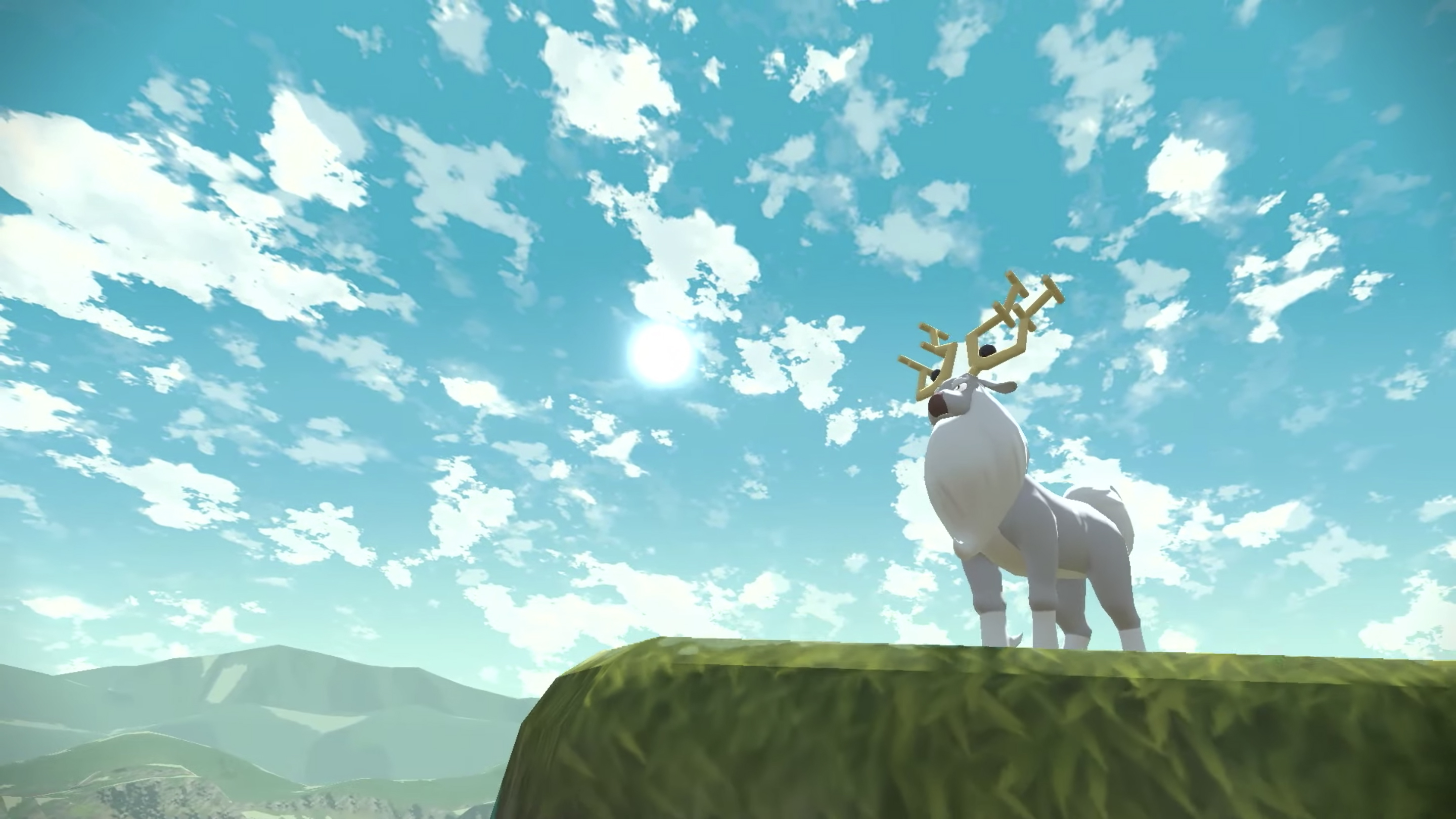 Both sets of games will be getting Pokémon Home support in 2022, letting trainers move their Pokémon from all the games to the new ones. It was also confirmed that ranked battles will continue to be held in Pokémon Sword and Shield.

Pre-orders for Pokémon Brillant Diamond and Shining Pearl, as well as Pokémon Legends: Arceus, have launched on the Nintendo eShop ahead of their release on November 19 and January 28, 2022, respectively exclusively on the Nintendo Switch.

Watch the full presentation below which features more news on the Pokémon mobile games: