Both are currently under observation from local health centers 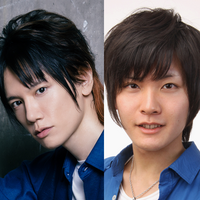 The agencies for voice actors Takuma Nagatsuka, best known as Koji Koda in My Hero Academia and Leo Saionji in King of Prism, and KENN, who is known for voicing Tamaki Yotsuba in IDOLiSH7, Ronald Knox in Black Butler, and Nanba Hibito in Space Brothers, separately announced today that the two voice actors have tested positive for COVID-19 after undergoing PCR tests.

Both voice actors are currently under observation by their local health centers, with KENN's agency confirming that the voice actor is currently at home. On August 17, the official IDOLiSH7 website revealed that KENN was judged to be a "close contact" with another confirmed COVID-19 case, and for the safety of the staff, decided to cancel the live event "MEZZO no Kimi to Funtai" which was scheduled for August 18. This is why KENN got the PCR test to confirm his case. It is not be confirmed why Nagatsuka took a PCR test or if he's under observation at home or at the hopsital.

Voice actor Yuko Sanpei who voices the younger version of Nanba Hibito in Space Brothers was also reported to have tested positive for COVID-19 yesterday. 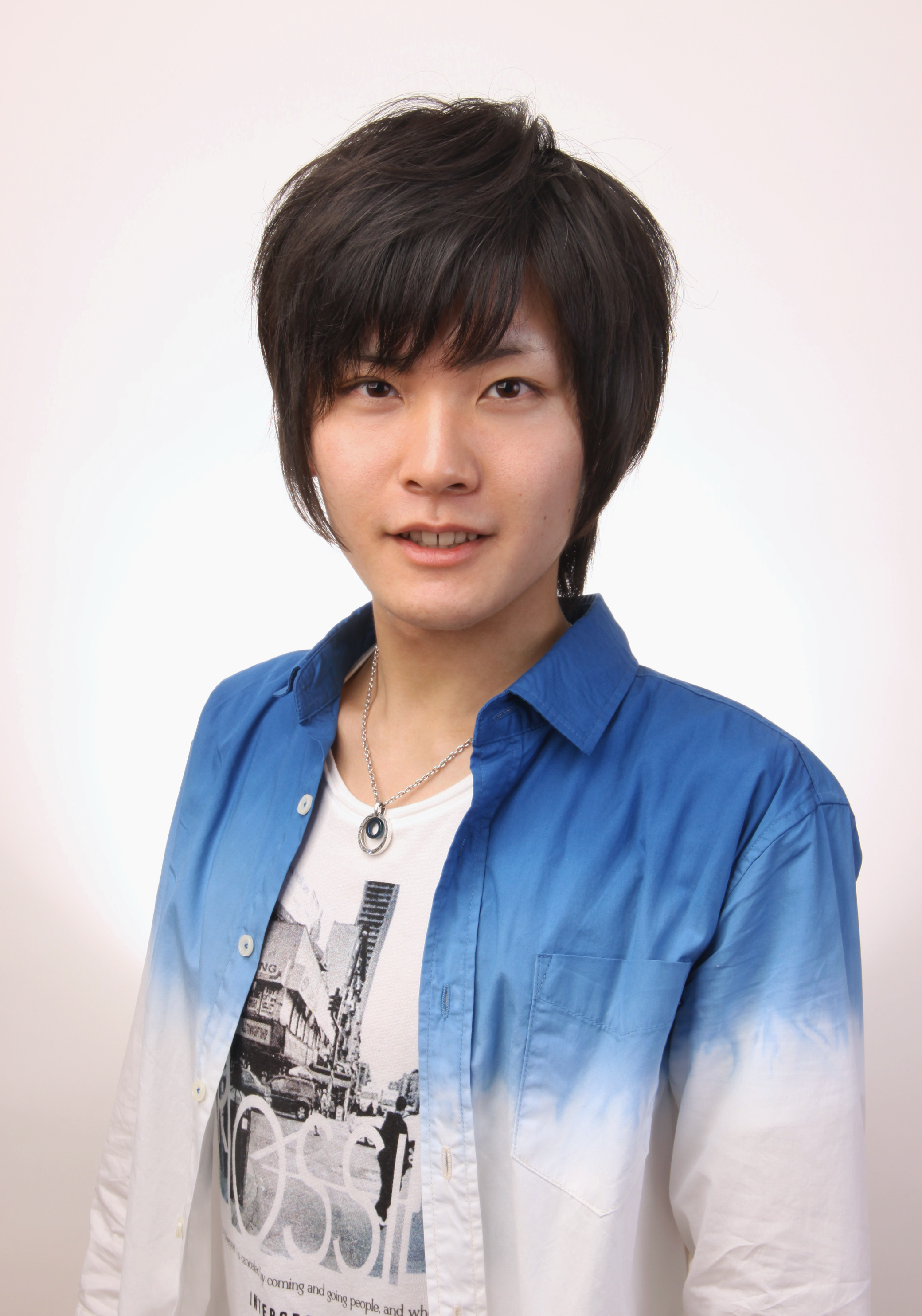 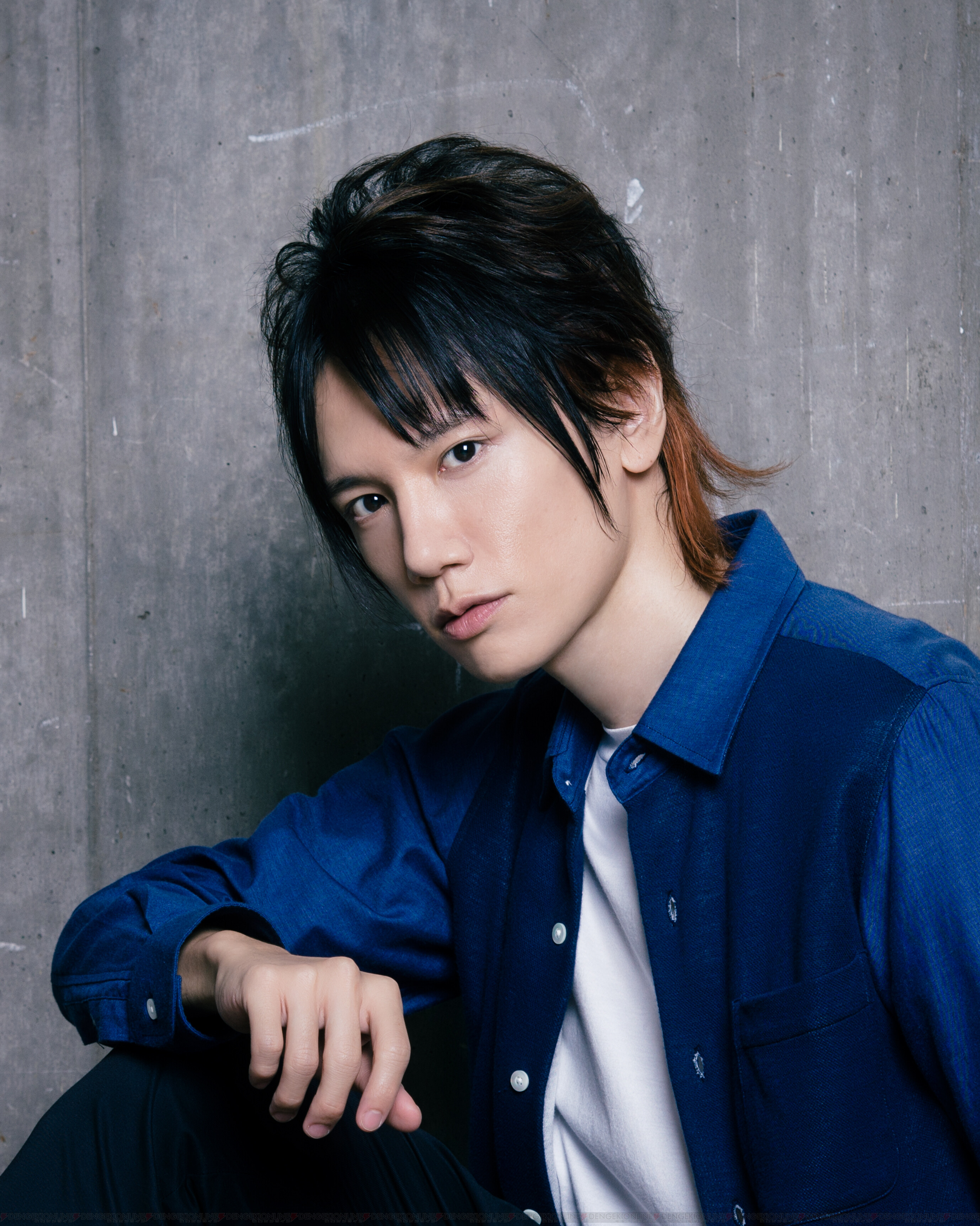