Switch-exclusive RPG is due out around the world this November 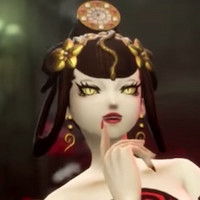 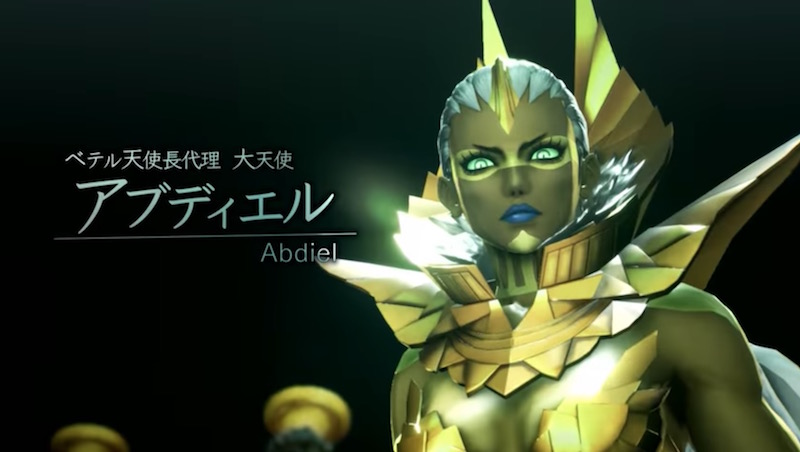 The second Shin Megami Tensei V news program made its debut this week, bringing with it some updates on the Switch-exclusive RPG's characters, as well as stats and skill building. Starting with the former, Atlus followed up the recent third trailer with a closer look at Shohei Yakuma, voiced by Tomokazu Sugita; Nuwa, voiced by Ayana Taketatsu; and Abdiel, an archangel and Bethel's deputy angel commander, voiced by Romi Park.

Check out the character introduction section below.

The program also put the protagonist's various stat and skill-building features on display. Explore the power to fuse Essences, earn and spend Glory, learn Miracles, and more below.

Check out the full news program: