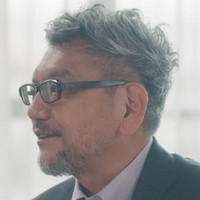 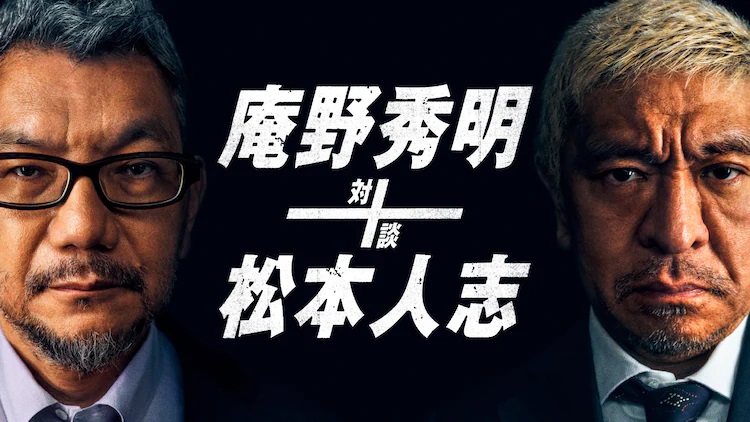 Director Hideaki Anno (Shin Godzilla, Rebuild of Evangelion) and comedian / actor / director Hitoshi Matsumoto (Big Man Japan, Documental) are teaming up for a candid conversation about their creative processes in an interview-style documentary entitled Anno Hideaki + Matsumoto Hitoshi Taidan ("A Conversation with Hideaki Anno and Hitoshi Matsumoto") that will stream on Amazon Prime in Japan beginning on August 20, 2021.

The documentary is directed by Hiroshi Shinagawa, and topics of discussion include the two men's approaches to creating movies and other works, their reactions to their works finding international success, their plans for the future, and their mutual love of tokusatsu TV shows that influenced them as children, such as Ultraman and Kamen Rider.