Gundam: Bonds of the Battlefield Game Shuts Down This November 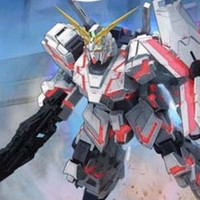 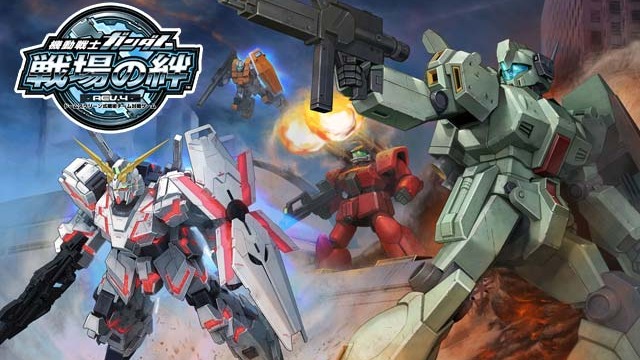 The Mobile Suit Gundam: Bonds of the Battlefield—AKA Senjou no Kizuna—arcade game has been kicking around in Japanese game centers since November 2007, but its long 15-year run is about to come to an end. Bandai Namco announced plans to shut the game down just in time to hit that mark, with the last day planned for November 30.

Featuring first-person team battles between the Earth Federation and Zeon forces and cabinets that mimic the style of a Mobile Suit cockpit, Bonds of the Battlefield inspired a PSP port in 2009. It recently received a sequel with more options and a new graphics engine, so it makes sense to phase out the 15-year-old original now.