Demon Slayer: Mugen Train Helped Keep Physical Media Afloat for Anime in Japan in the 1st Half of 2021

Overall, physical media has declined in Japan with the advent of streaming 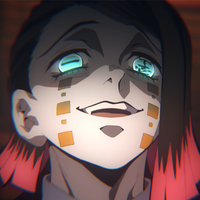 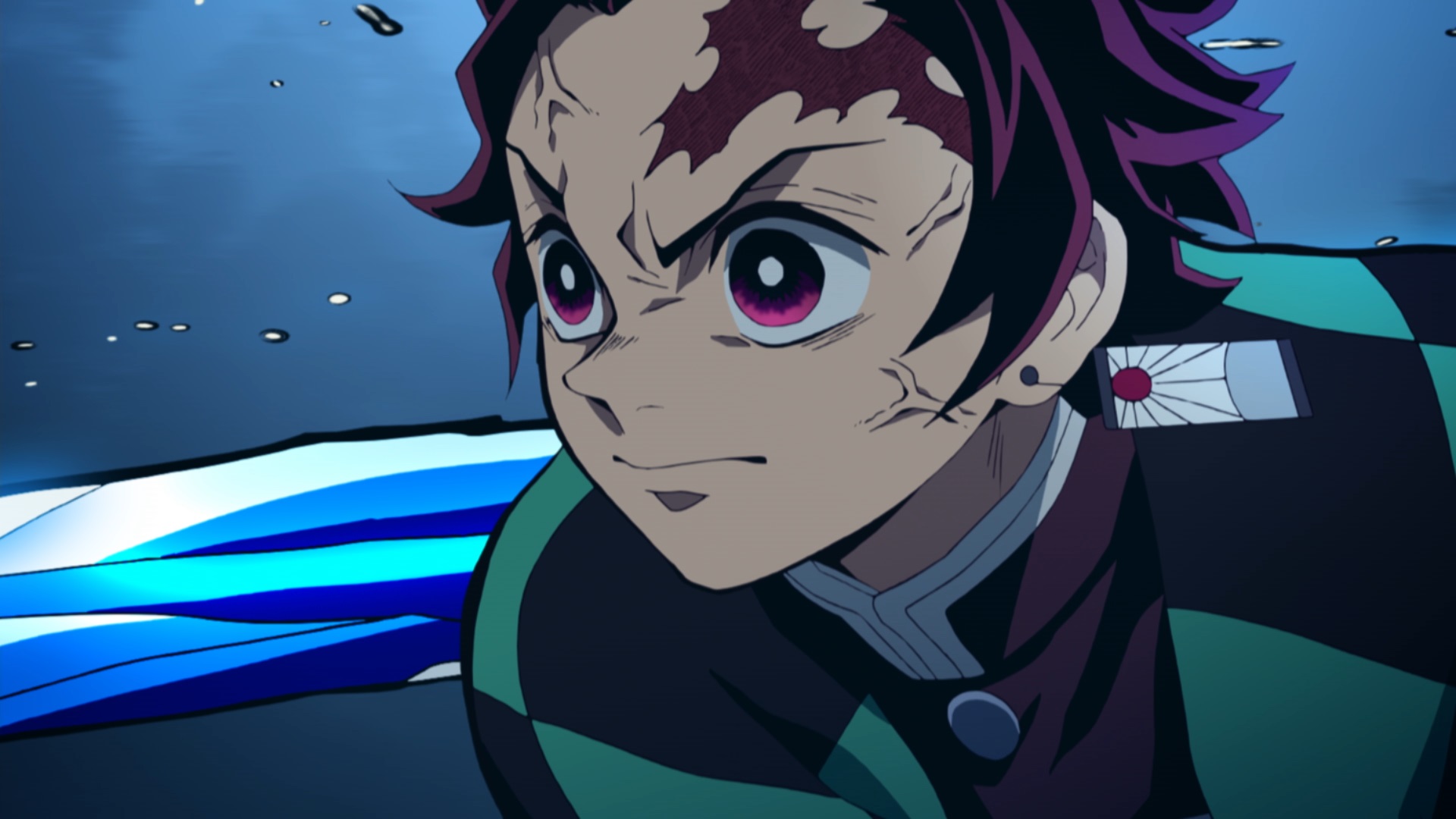 The Japanese entertainment business is going through a state of flux right now, with streaming becoming more commonplace in Japanese homes and COVID-19 in general, there was one bright star in the dimming view of physical releases in Japan for the first half of 2021 (January to June) – Demon Slayer -Kimetsu no Yaiba- The Movie: Mugen Train.

While overall the sales of physical home releases were down for the first half of 2021, with rentals seeing the biggest drop at 53.8%, anime DVD and Blu-rays saw an increase of 57.5% to individuals for 26.077 billion yen (US$237.46 million yen), making up around 37.5% of the total market. This is mostly thanks to Mugen Train, who sold over 1.3 million copies in its first few days near the end of the reporting period. 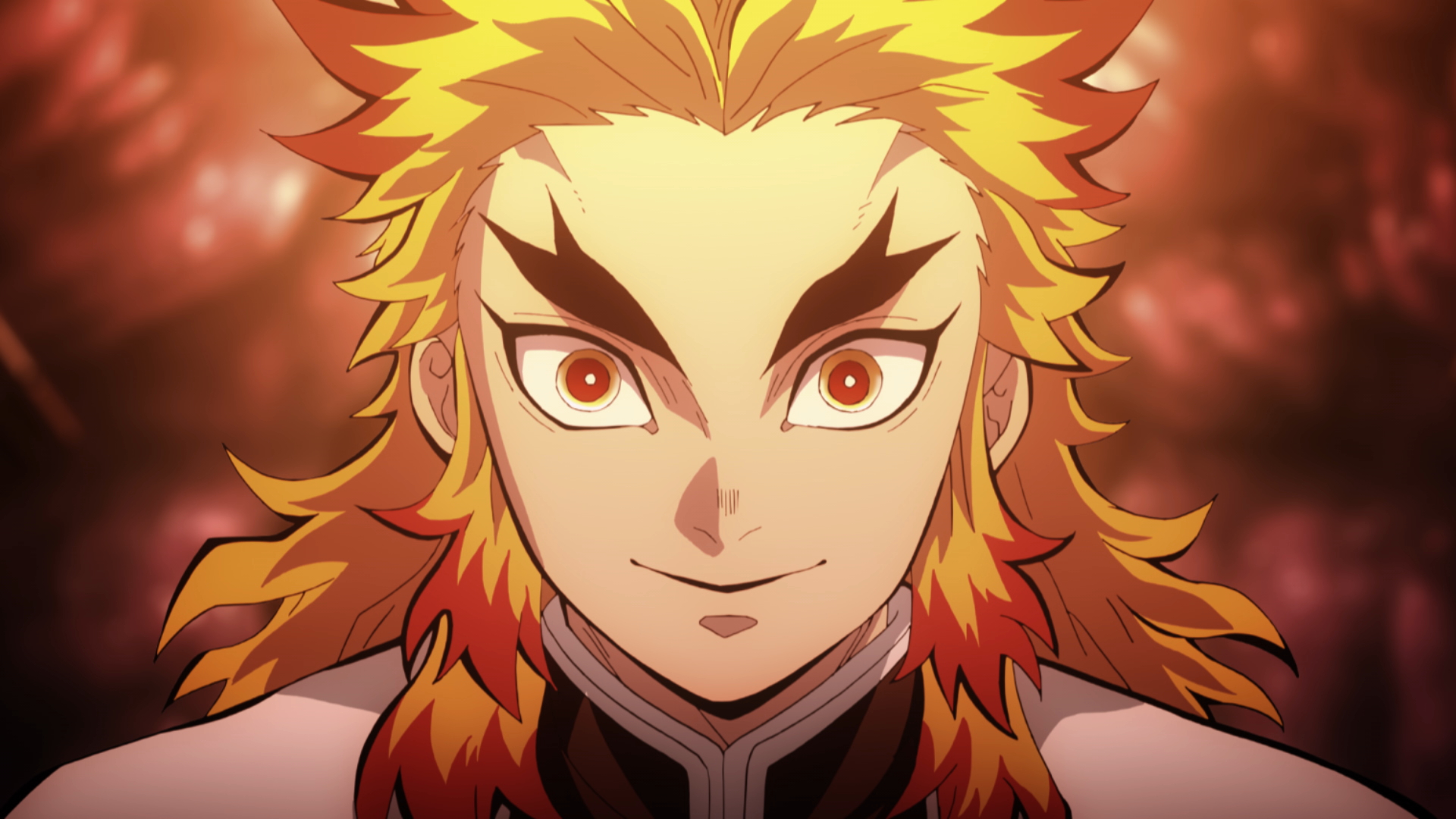 The biggest drop was in sales to rental stores, with a 53.8% drop from last year for a total of 6.971 billion yen (US$63.47 million). Even anime wasn’t immune from this, with the anime portion of rentals dropping 52.2% to 1.253 billion yen (US$11.41 million). Foreign animation (such as Disney), also saw a huge drop to 750 million yen (US$6.8 million), only a mere fraction of what Japanese anime brings in. Both of these statistics could be attributed to the rise of streaming services during COVID, especially Disney Plus for foreign animation which has hits such as Frozen included with the base streaming rate.

Purchasing of physical media in Japan has been decreasing year on year for a while now, and with a majority of the sectors being affected, it’s no surprise that the sectors are pivoting to new options. Though, it’s always good to see anime on top!