Metroid Dread Trailer Offers Up 'Another Glimpse of Dread' 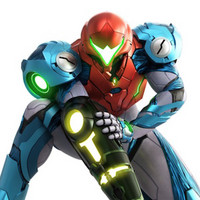 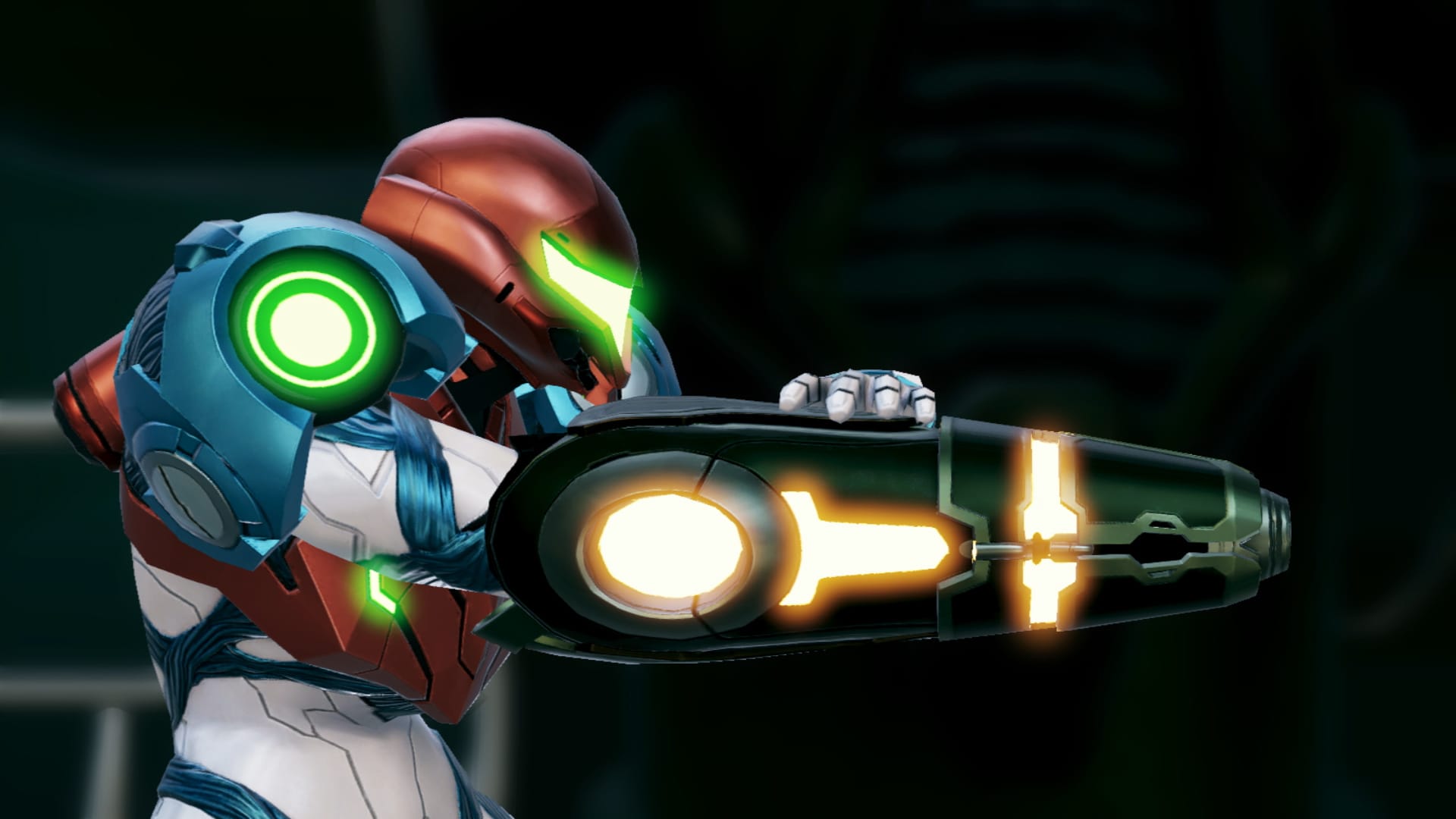 Samus is finally returning to the world of 2D with Metroid Dread, which hits Nintendo Switch on October 8. Ahead of the game's worldwide launch, you can get 'another glimpse of Dread' in Nintendo's latest trailer below.