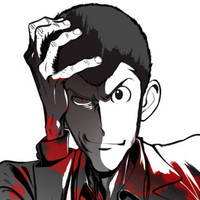 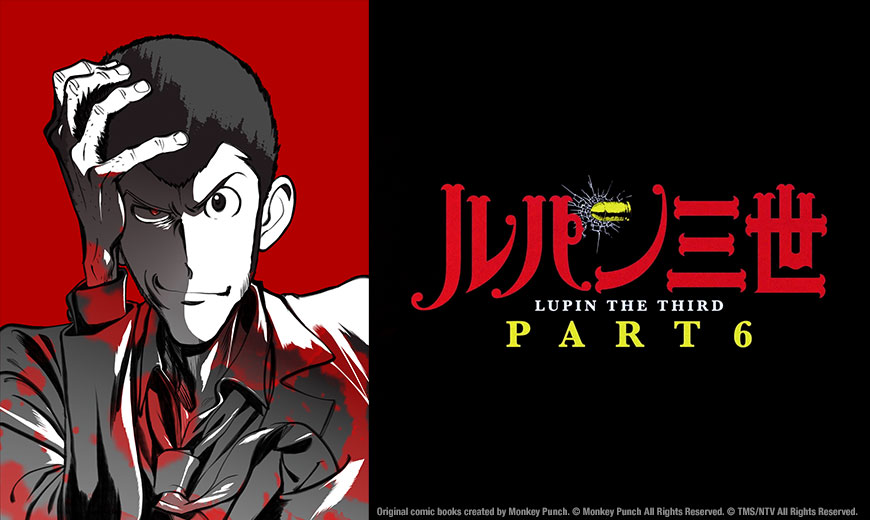 Sentai Filmworks announced a surprising anime license this morning, with the confirmation of the forthcoming LUPIN THE 3RD PART 6 anime series. Sentai's license of the series, slated to premiere this October will include home video and streaming rights in multiple territories through the HiDive streaming service in in North America, Australia, New Zealand, Scandinavia, and all Nordic Countries. Sentai describes the series:

Gentleman thief Lupin III is back and ready for his next caper— unless legendary sleuth, Sherlock Holmes, has anything to say about it! When Holmes’ longtime partner, Dr. Watson, is murdered, none other than Lupin tops the suspects list. With Holmes fast closing in, Lupin must prove his innocence and bring a shadowy organization called The Raven to heel if he wants to live to steal another day.

LUPIN THE 3rd PART 6 is directed by Eiji Suganuma (Mashiroiro Symphony: The Color of Lovers) with music from longtime series music composer Yuji Ohno and series composition by Takahiro Okura (LUPIN THE 3rd PART 5). Hirotaka Marufuji provides the series’ character design (LUPIN THE 3rd: Goodbye Partner). This latest entry in the long-running franchise is intended to celebrate the 50th anniversary of the the first animated series premiere in 1971.