The special episode releases with volume 7 on December 1 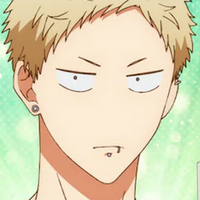 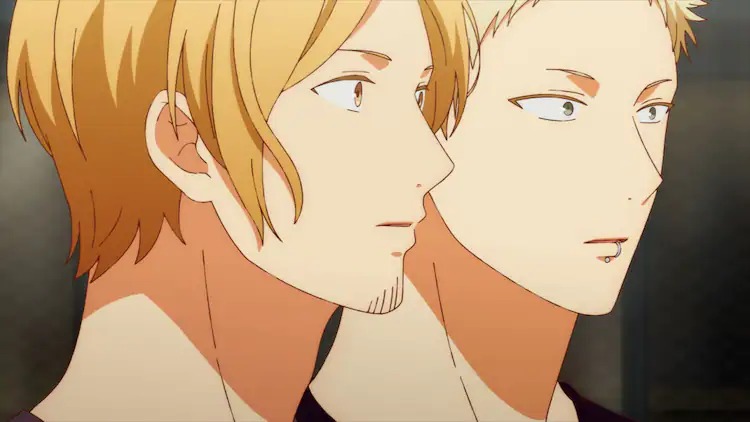 Fans of the given anime series got their first look at the "other side" story today that features Mafuyu and Ritsuka in a story that wasn't depicted in GIVEN The Movie in the first trailer for the special episode. given: Uragawa no Sonzai will be released as a bonus with the 7th volume of the manga series on December 1, with pre-orders for the manga plus DVD finishing on August 29.

The above trailer also features the new music that will be heard in the special episode.