The winner receives serialization, an anime, and 5 million yen 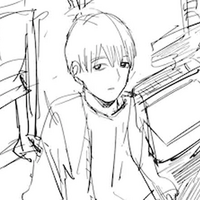 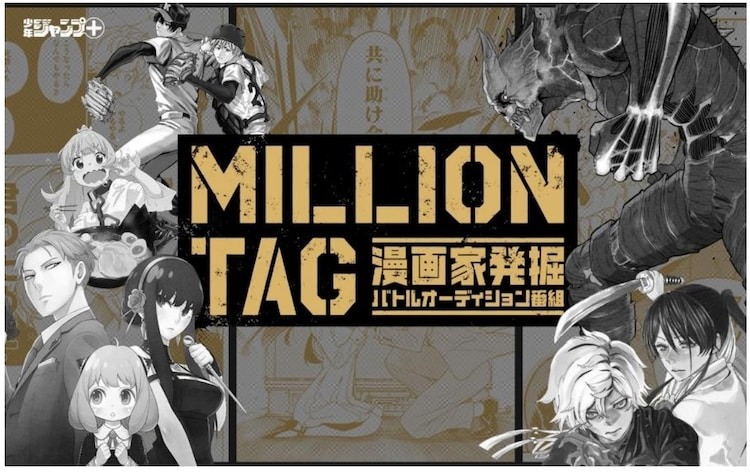 After battling it out in the manga space, the winner of the MILLION TAG manga creation battle web series was declared to be BEAT & MOTION by Naoki Fujita and edited by Shihei Lin, who edits Chainsaw Man and SPY x FAMILY. 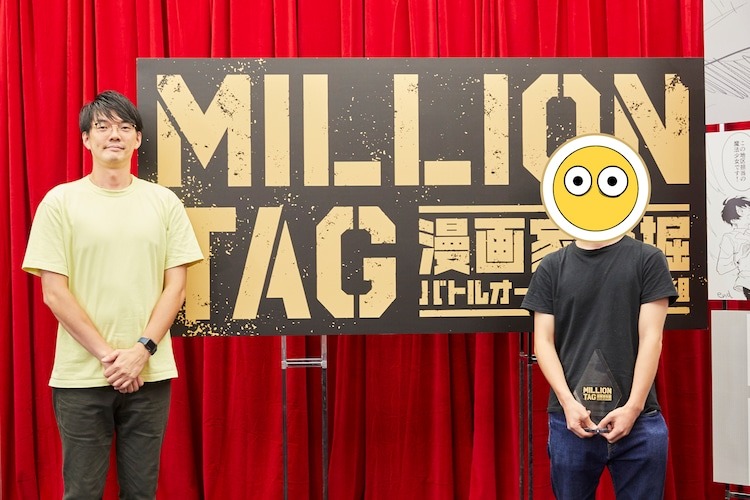 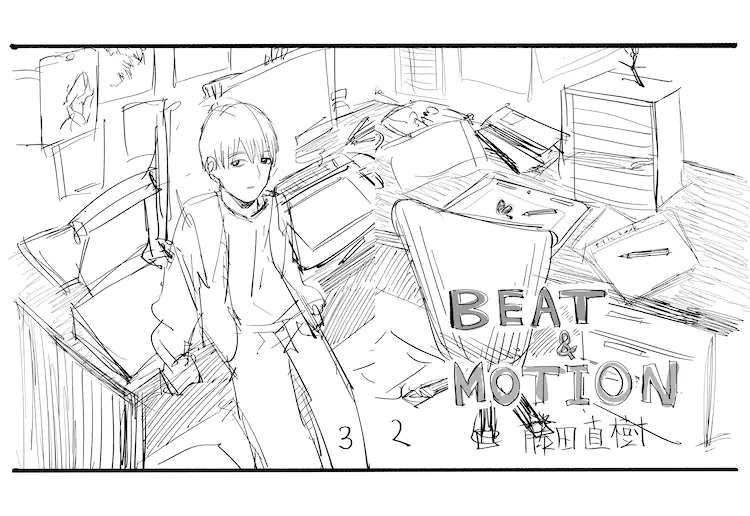 Fujita was awarded 5 million yen (US$45,531) for winning as well as BEAT & MOTION getting serialized on Shonen Jump+ and an anime adaptation of the work that will stream globally on Netflix in the future. BEAT & MOTION will also be released physically as a manga volume. The story came about as the final of four challenges in the web series.

MILLION TAG had 6 teams of manga creators and editors who went up against each other in challenges to find the winner. Each episode was distributed on the Shonen Jump YouTube channel weekly in eight episodes from July 2.