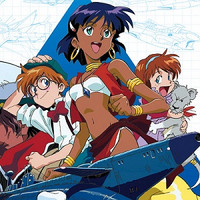 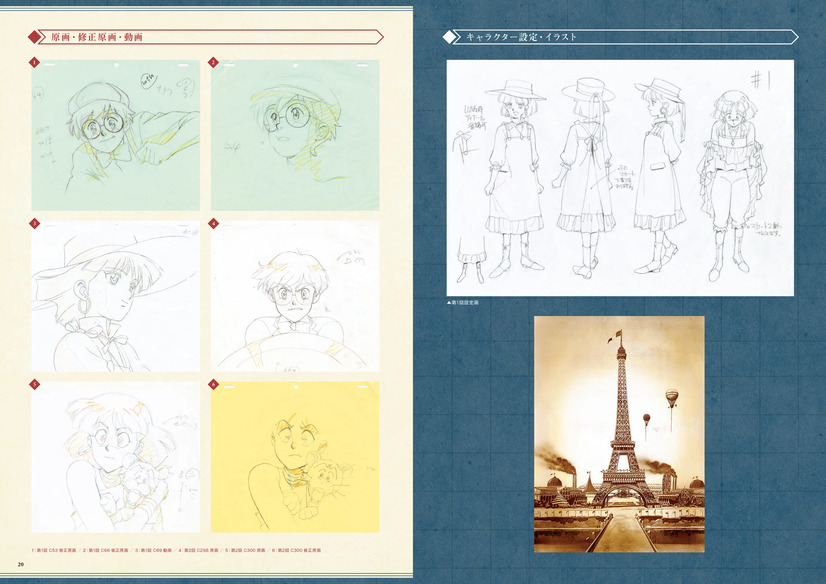 Good news for fans of classic NHK anime: the Nadia: The Secret of Blue Water 30th Anniversary Exhibition continues in September of 2021 with an installation at the Tokyo Solamachi venue in TOKYO SKYTREE TOWN.

The exhibition includes some 400 pieces of artwork including storyboards, character settings, and image boards by character designer Yoshiyuki Sadamoto and animator Mahiro Maeda, as well as the original concept memo by director Hideaki Anno. 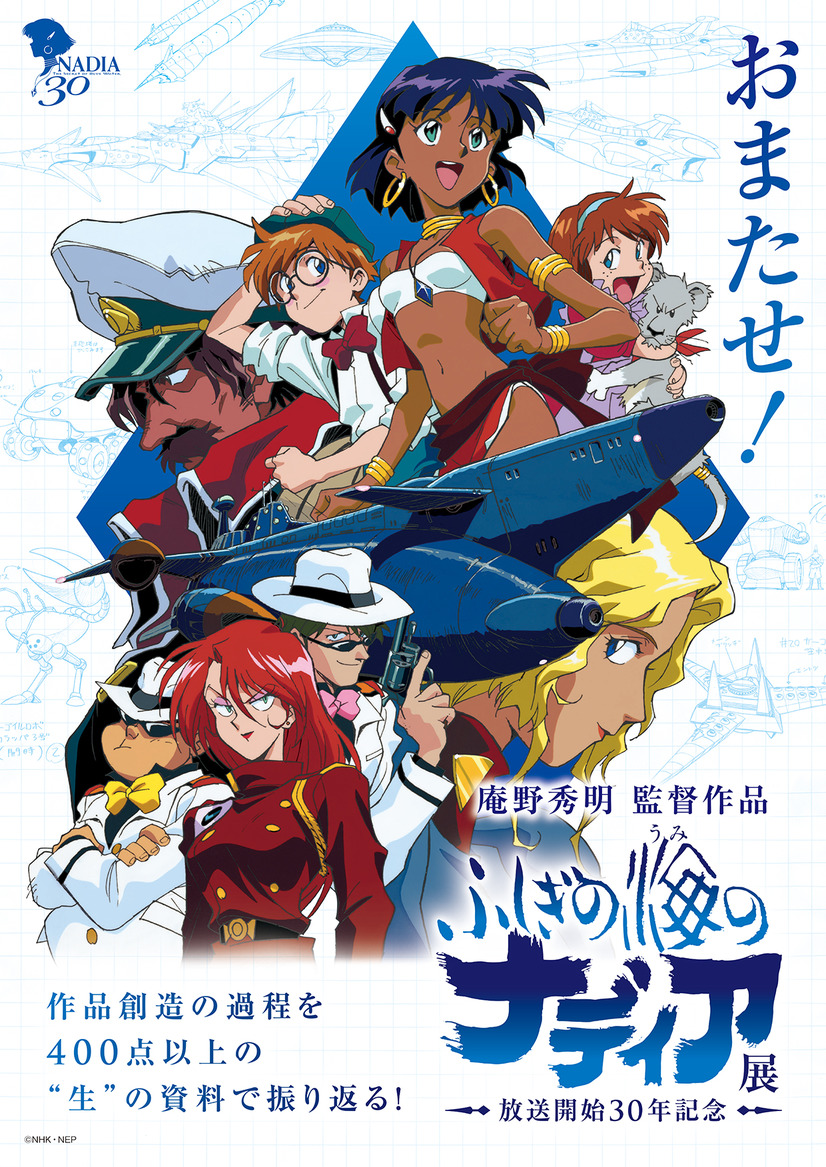 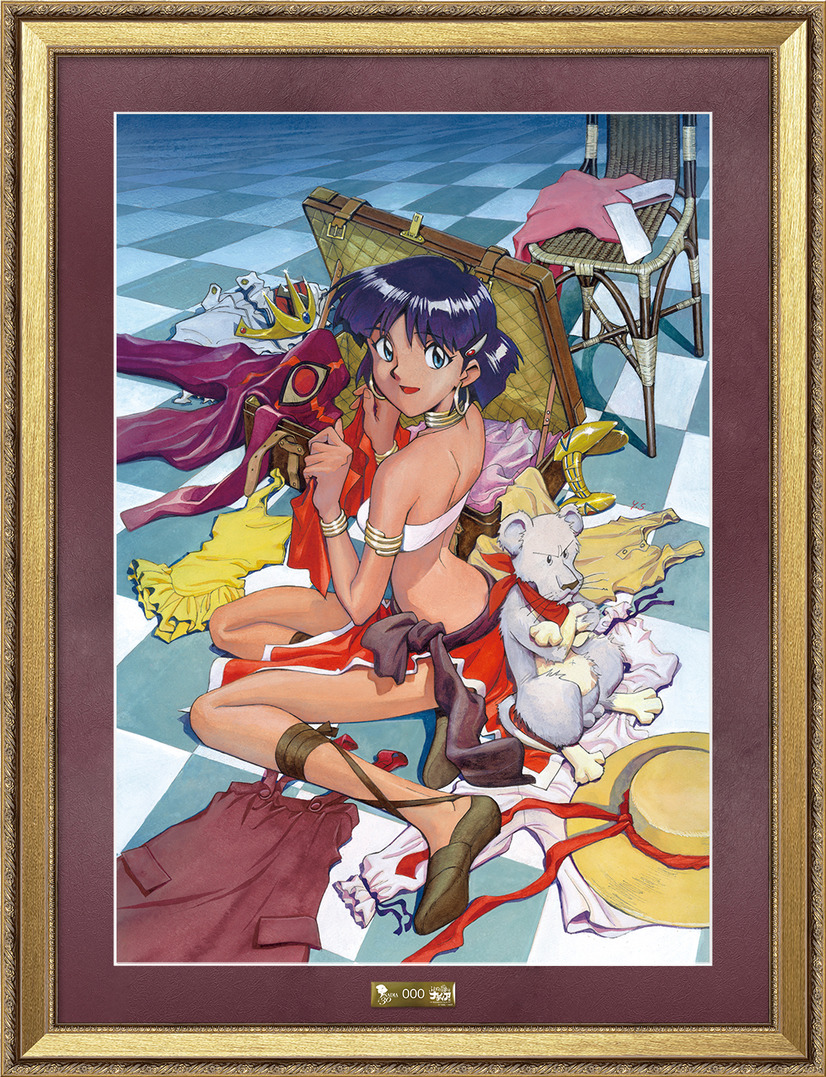 Nadia: The Secret of Blue Water is directed by Hideaki Anno and features animation production by Gainax. The series originally broadcast from 1990 - 1991 on the NHK network. Loosely based on 20,000 Leagues Under the Sea by Jules Verne, the story of the series follows Nadia, a runaway circus acrobat, and Jean, a young inventor, as they get embroiled in a world-spanning conflict after an evil, secret organization known as Gargoyle targets Nadia for the mysterious "Blue Water" necklace that she wears.