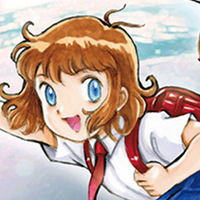 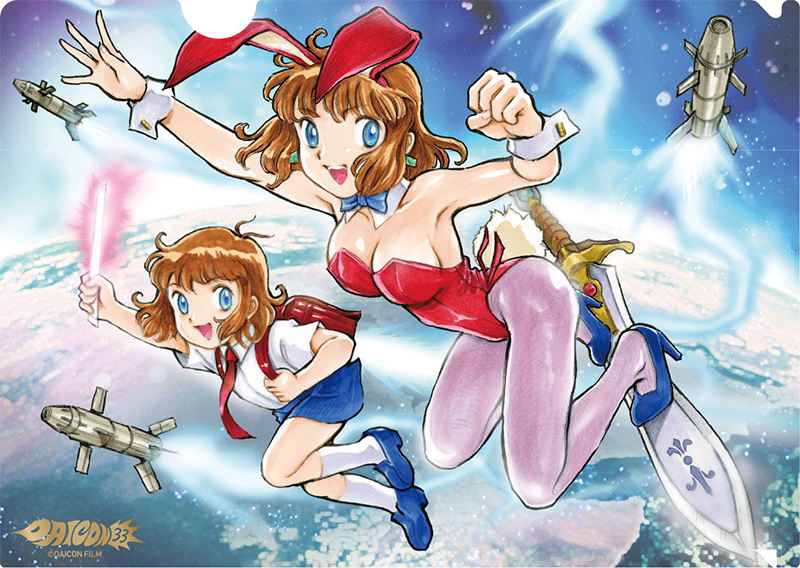 One of the most influential pieces of Japanese animation, which led to the formation of Gainax, the creation of Evangelion, the formation of studio Trigger, Khara, and everything before, after, and in between, DAICON III may soon see the light of day again.

Fan restoration group FemBoy Films revealed that an "official" version of the film is set to be released by members of the original production crew after the newly reformed DAICON FILM –who have set up their own Twitter account– contacted the fan group to let them know that they are planning their own restoration of the 40-year-old film, asking the team to not release their restoration. Because of this, the group decided to not release their version as the print DAICON FILM has is of much higher quality.

Update on the DAICON III situation.@GAINAXNET and the members of @FilmDaicon have given us the permission to reveal the following information. Please read. pic.twitter.com/qz98iQT9cD

The statement confirms that DAICON FILM has an original team member at the helm, though doesn't clarify who. The original team consisted of co-founders of Gainax, Evangelion creator Hideaki Anno, former Gainax president and producer Hiroyuki Yamaga, former Gainax board member Takami Akai who resigned in 2007 after posting unsavory comments online, former Gainax president Toshio Okada who retired in 1992, and Yasuhiro Takeda, who now runs Gainax Kyoto, which has no affliction with Gainax in general.

Akai took part in the 33rd anniversary of the original film in 2013, and Anno's has a minor stake in Gainax through Yasuhiro Kamimura, who manages the Evangelion branding and has helped animate some aspects of the latest two films.

Whoever is handling the DAICON III remaster at DAICON FILM will have a lot on their plate to get an official version of the film released. The short features a myriad of copyrighted characters and music that they don't have the rights to. Seeing it officially released by the members of the original team may be harder work than restoring the original film to digital. More information is set to be released through the newly minted Twitter account.