The alluring adaptation will premiere on Crunchyroll this October 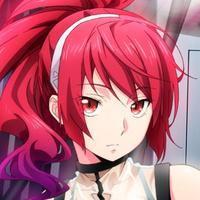 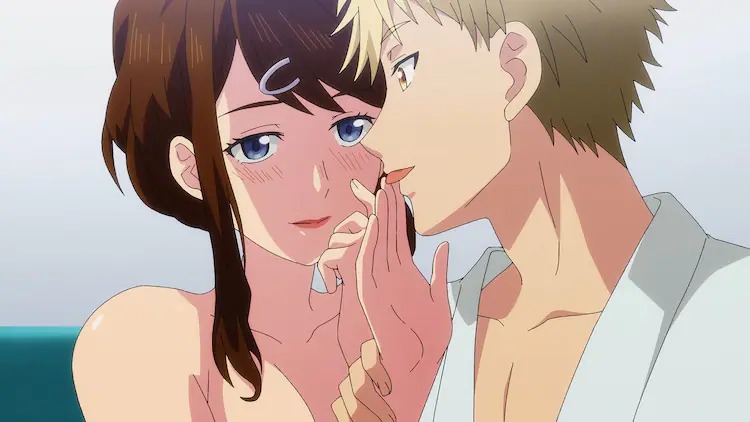 The upcoming adaptation of the World's End Harem manga series shared a new visual today alongside a very raunchy trailer that leaves little to the imagination. The new trailer for TV anime, based on the manga written by LINK and illustrated by Kotaro Shono, previews the opening theme song while revealing the ending theme as well.

Again, just as a warning, the trailer is quite NSFW. 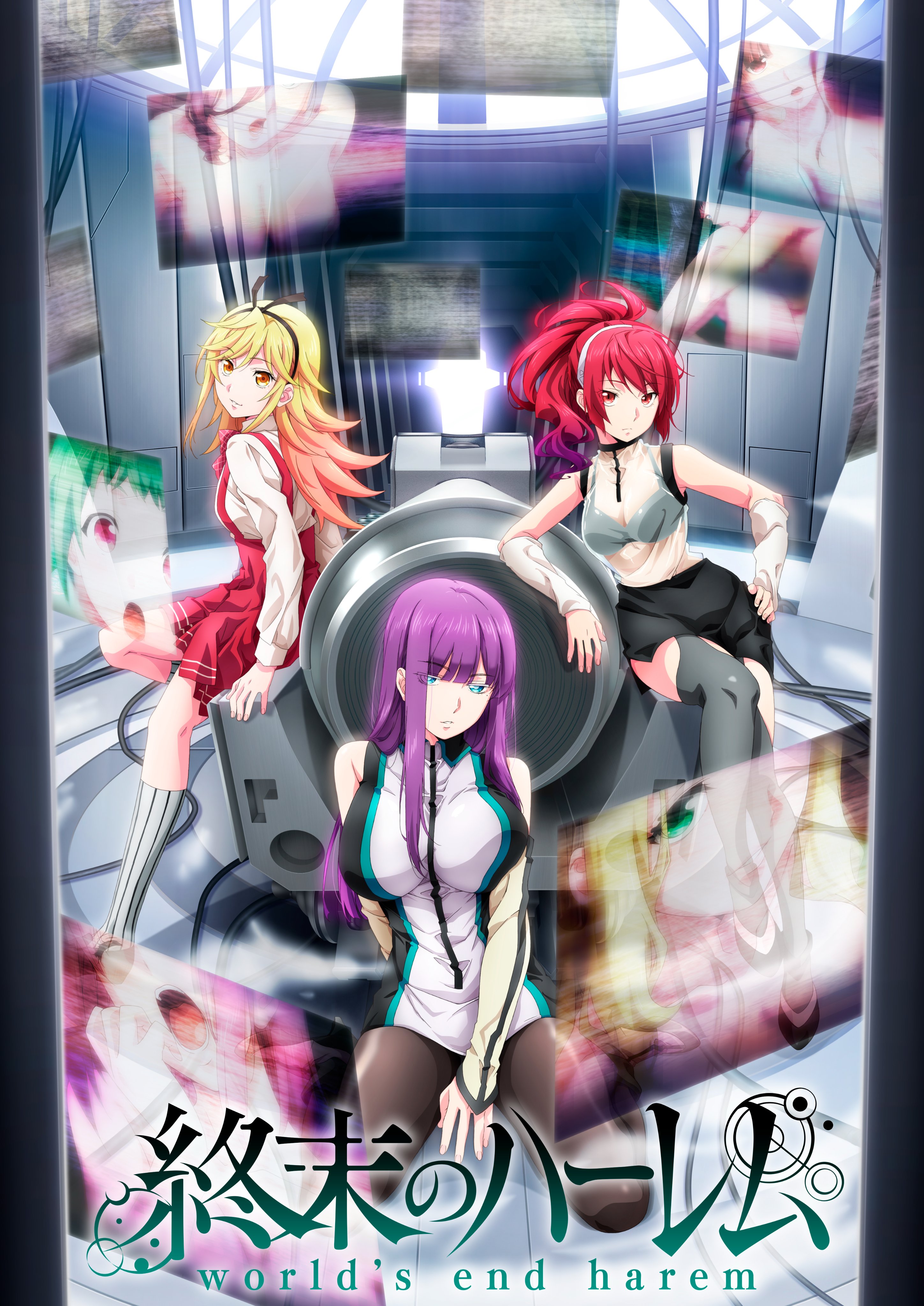 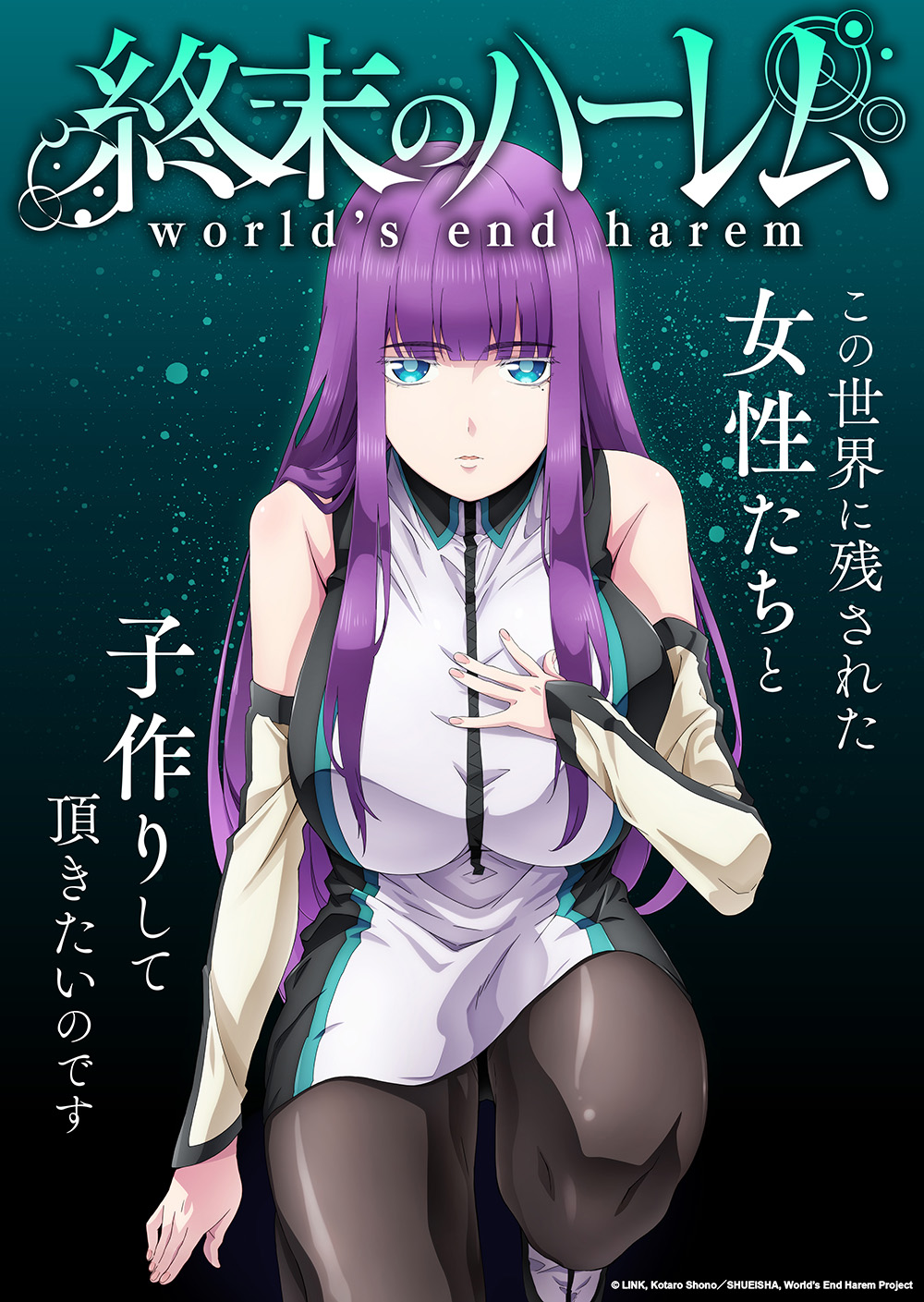 World's End Harem premieres in October 2021 on Japanese TV and right here on Crunchyroll, who describes the series as such: