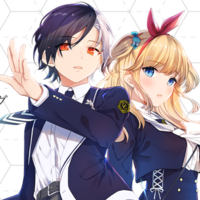 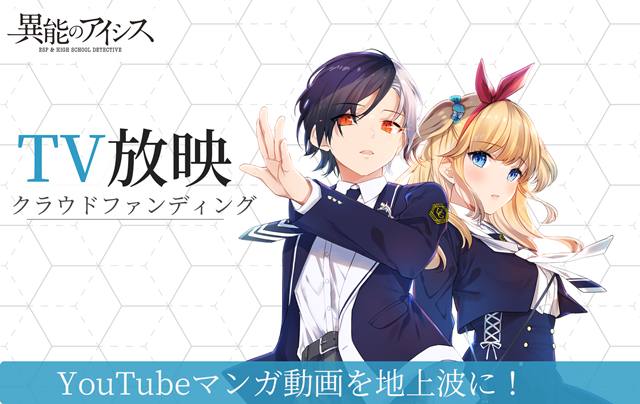 Inou no AICis is produced by ANDo, a Tokyo-based character design/game company. Its story is about a group of unique student detectives and their struggles to solve various psychic cases committed by criminals who use supernatural applications that are popular in Geso Ward, a school city in Tokyo. Its first arc's 15 chapters have been posted on YouTube since January 2021.

Having reached the first goal, a newly-produced 20-minute episode is decided to be aired on the terrestrial TV stations in Japan. Currently, the stretch goal of two million yen has also been reached, so a special LINE stamp is  decided to be produced. These goals were achieved in just one day after the start of the campaign, so further stretch goals, such as expansion of the broadcast area and more advance screenings, are now under consideration.

Announcement PV for the crowdfunding: 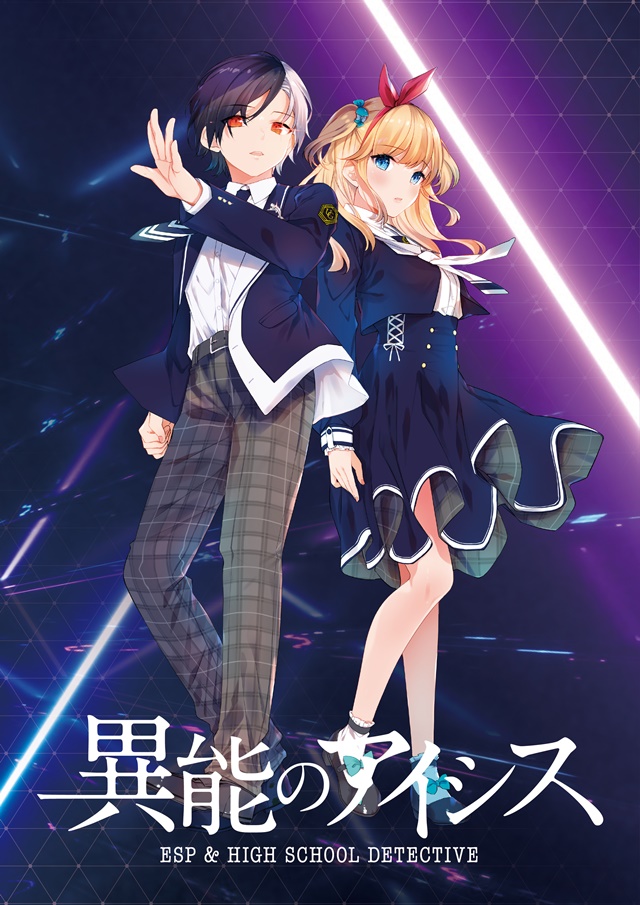