Latest additions to main cast include Marie Iitoyo and more 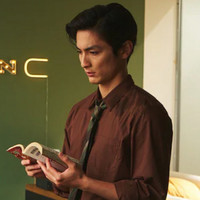 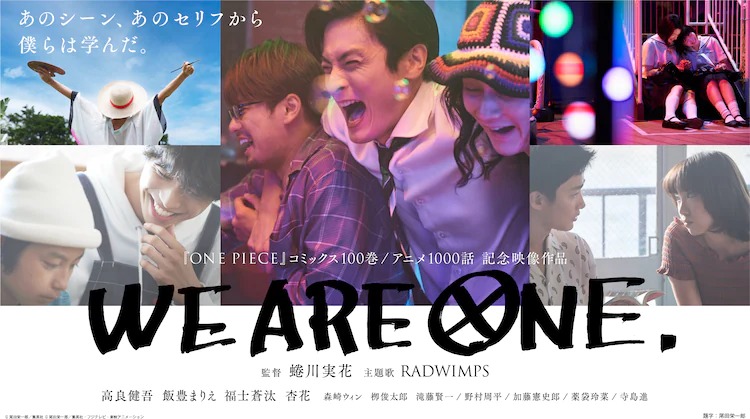 The series of live-action One Piece drama shorts—titled "WE ARE ONE" and created to celebrate the 100th volume of the manga and 1000th episode of the anime adaptation—are set to kick off on August 30, and new cast members have been revealed ahead of the premiere.

In addition to the previously announced Kengo Kora, main cast members getting in on the fun include Marie Iitoyo, Sota Fukushi, and Hana Anzu. There are also a handful of supporting cast members to look out for, such as Win Morisaki, Shuntaro Yanagi, Kenichi Takitoh, Shuhei Nomura, Kenshiro Kato, Reina Minai, and Susumu Terajima. 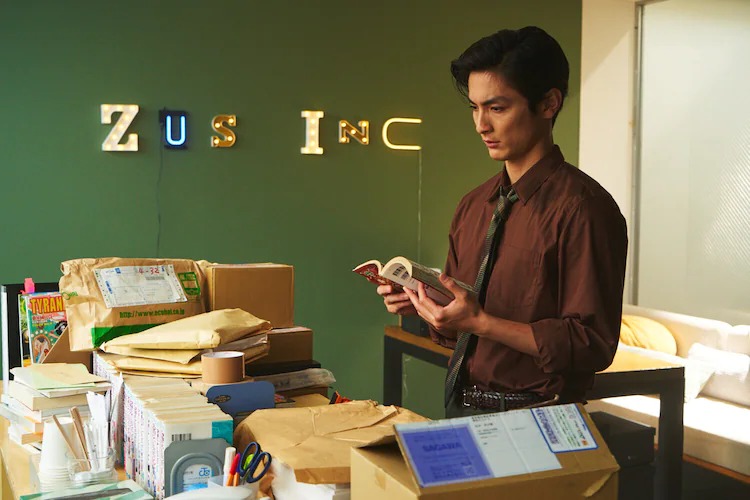 "WE ARE ONE" is a short drama collection directed by Mika Ninagawa, starring Kengo Kora (Shoplifters, Shin Godzilla), and featuring a theme song by RADWIMPS. It's all set to debut on YouTube starting on August 30.