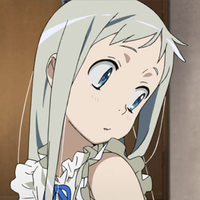 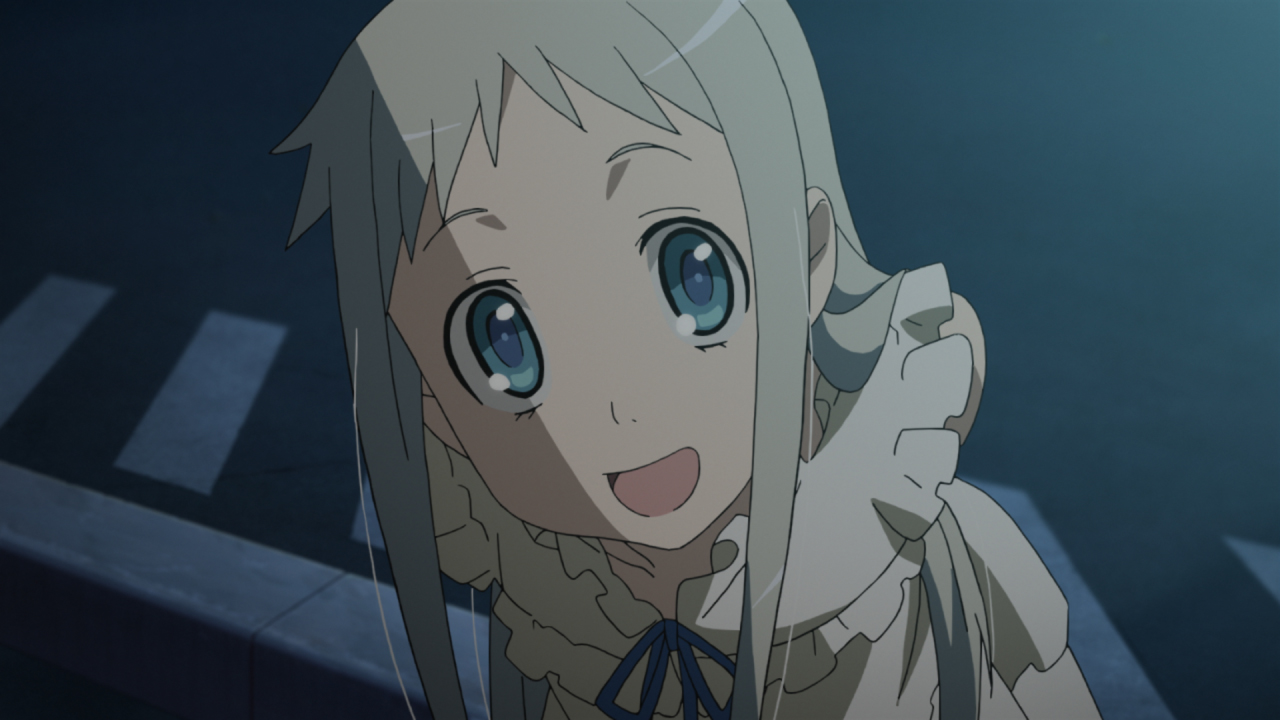 The Super Peace Busters are moving away from Chichibu a little and will be collaborating with the oldest amusement park in Japan, Asakusa's Hanayashiki, which opened its doors in 1853 as a botanical garden. The characters from Anohana: The Flower We Saw That Day will feature around the park and as well as a new visual that oozes Asakusa style. 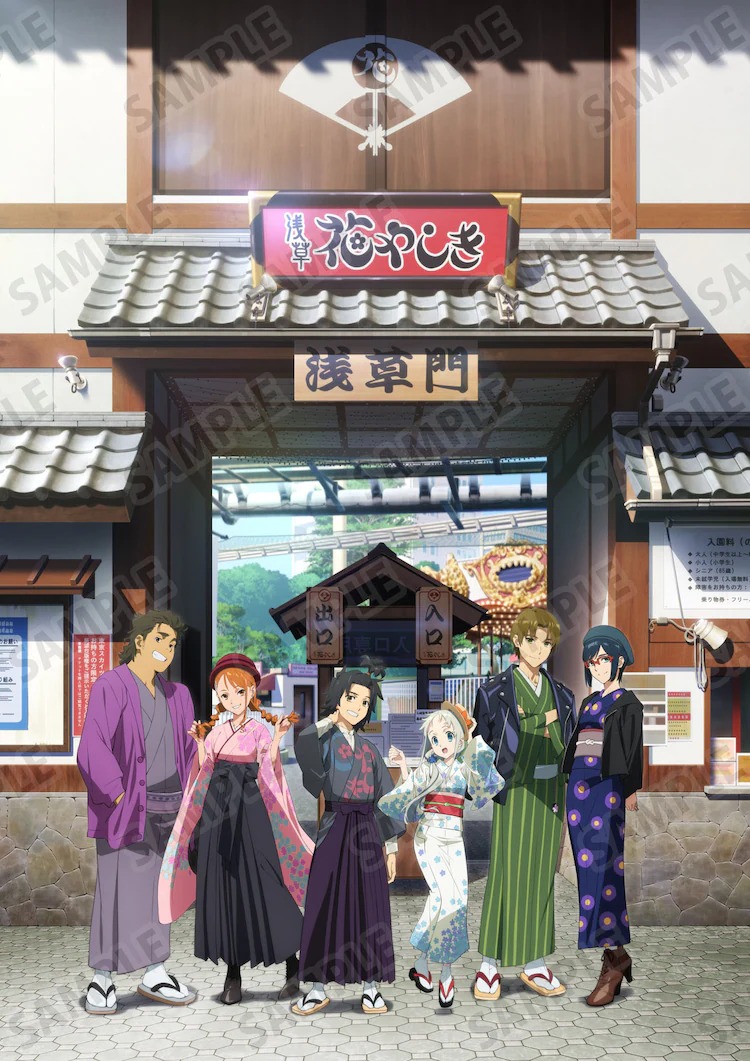 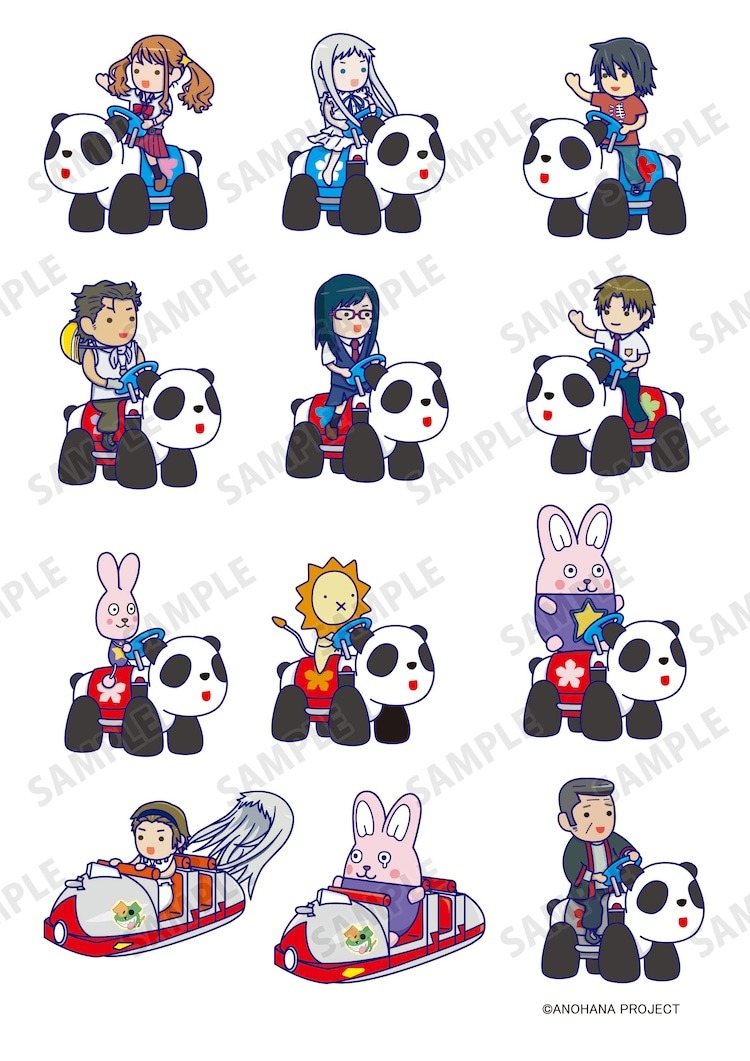 The collaboration starts on September 18 and will last until October 10. More details are set to be announced in the future.