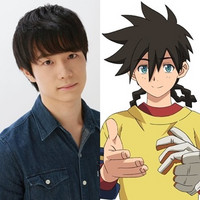 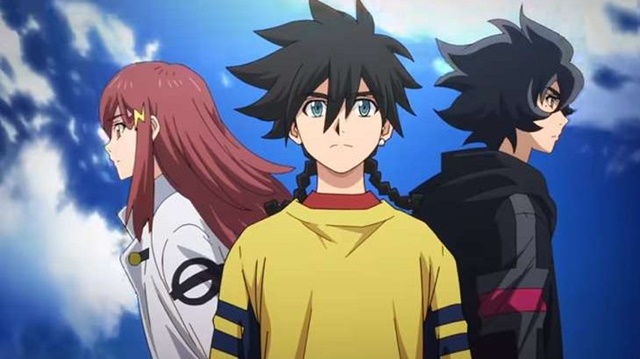 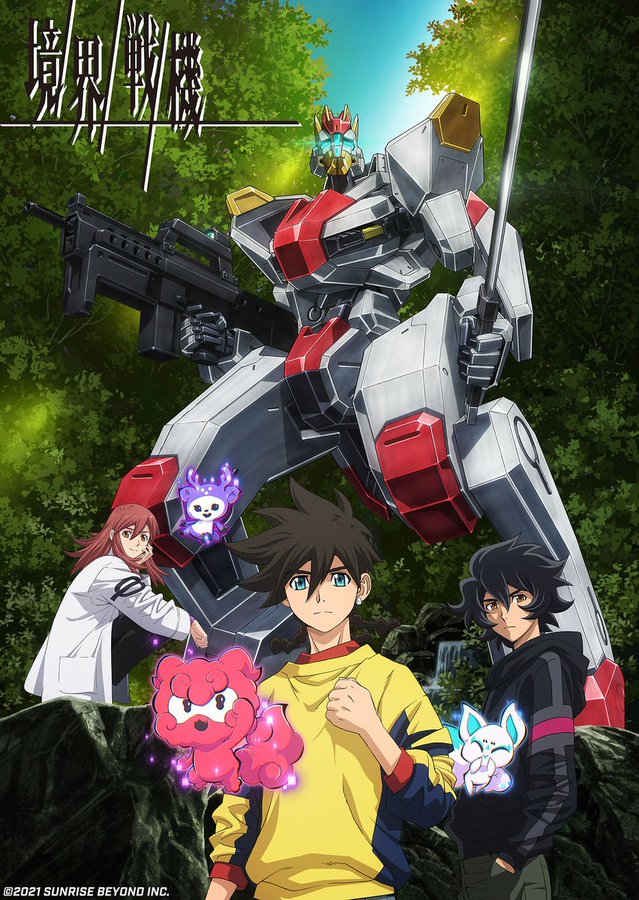 Tags
kyoukai senki, sunrise beyond, bandai spirits, fall 2021, gen sato, natsumi fujiwara
« Previous Post
She Professed Herself Pupil of the Wiseman TV Anime New PV Announces Its January 2022 Premiere Date
Next Post »
Demon Slayer Composer Made ‘An Amount That [They] Have Never Seen Before’ From Gurenge
Other Top News
0 Comments
Be the first to comment!
Sort by: