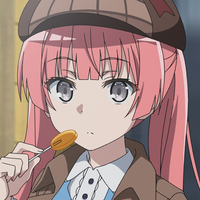 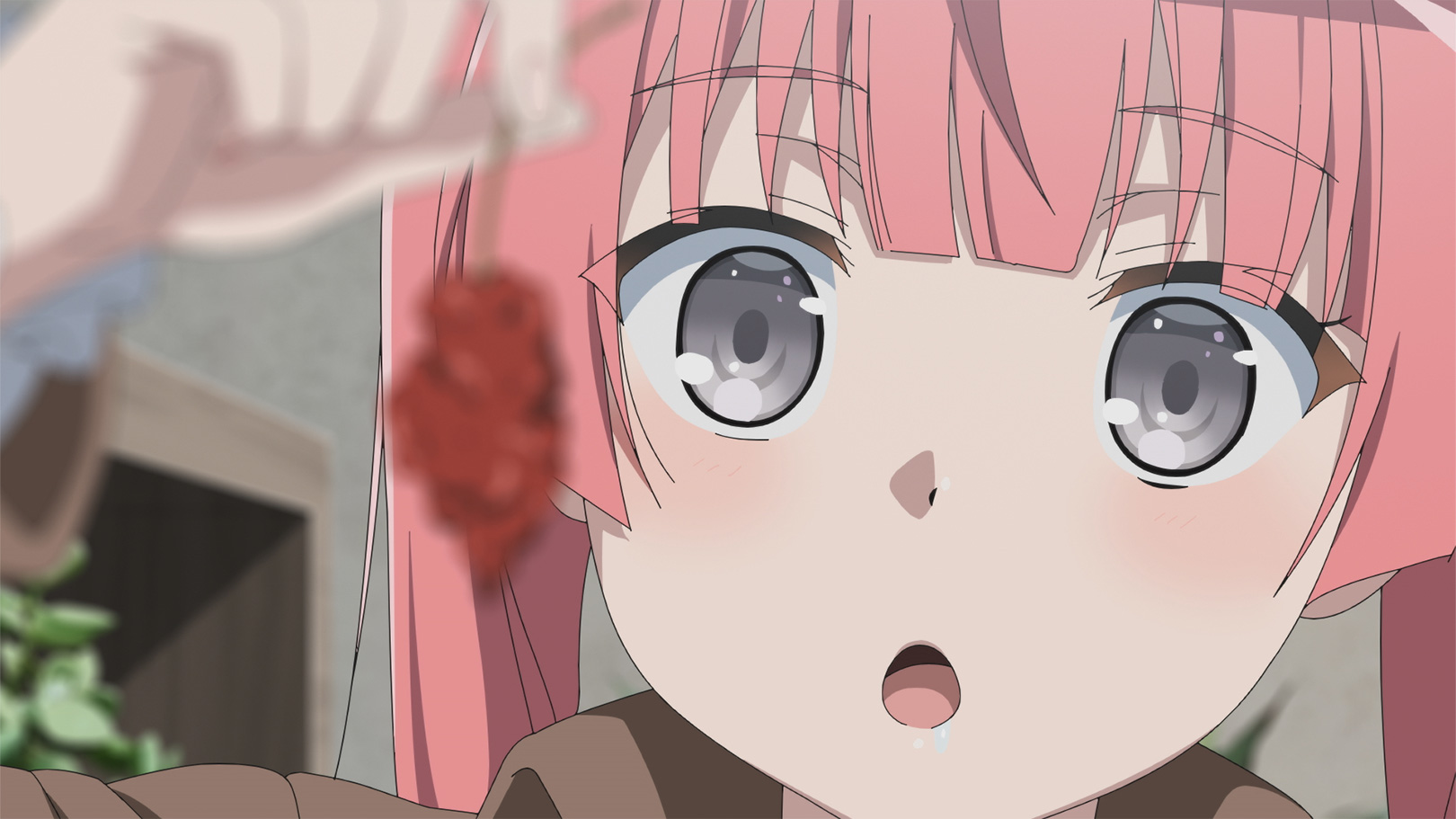 As has been true for the past few visuals for The Detective is Already Dead TV anime, the series revealed the "true" version of its 5th key visual that was previously released back in May, showing the crew with smiles in London under a bright sky (and with no monsters this time!). 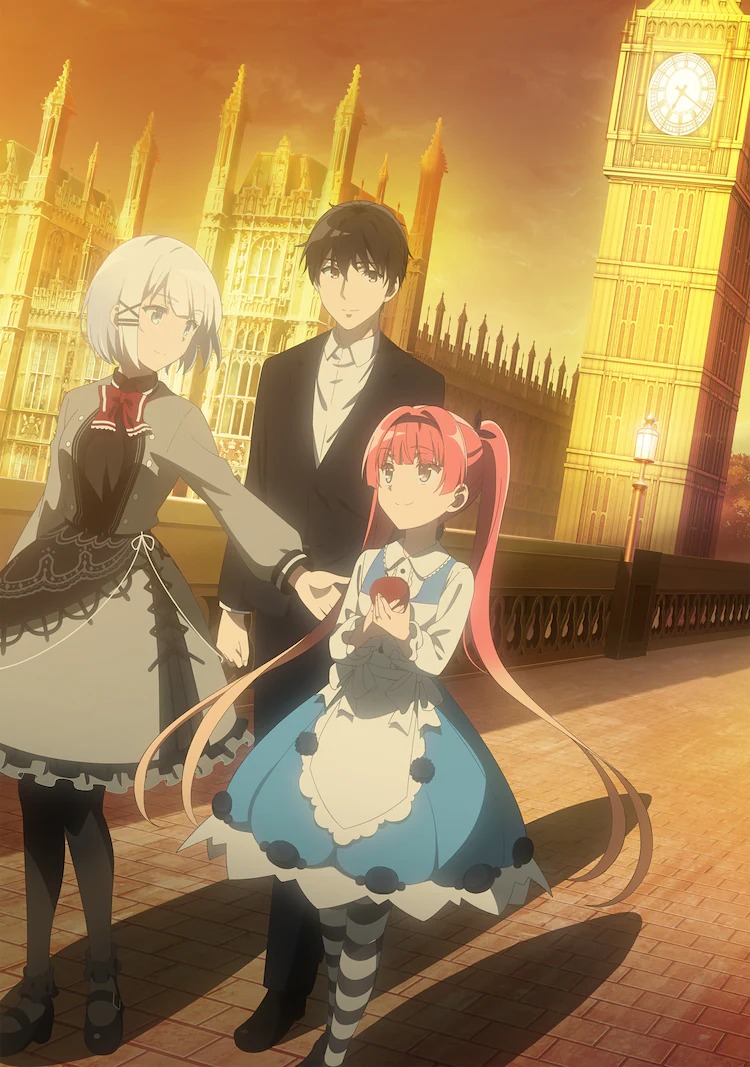 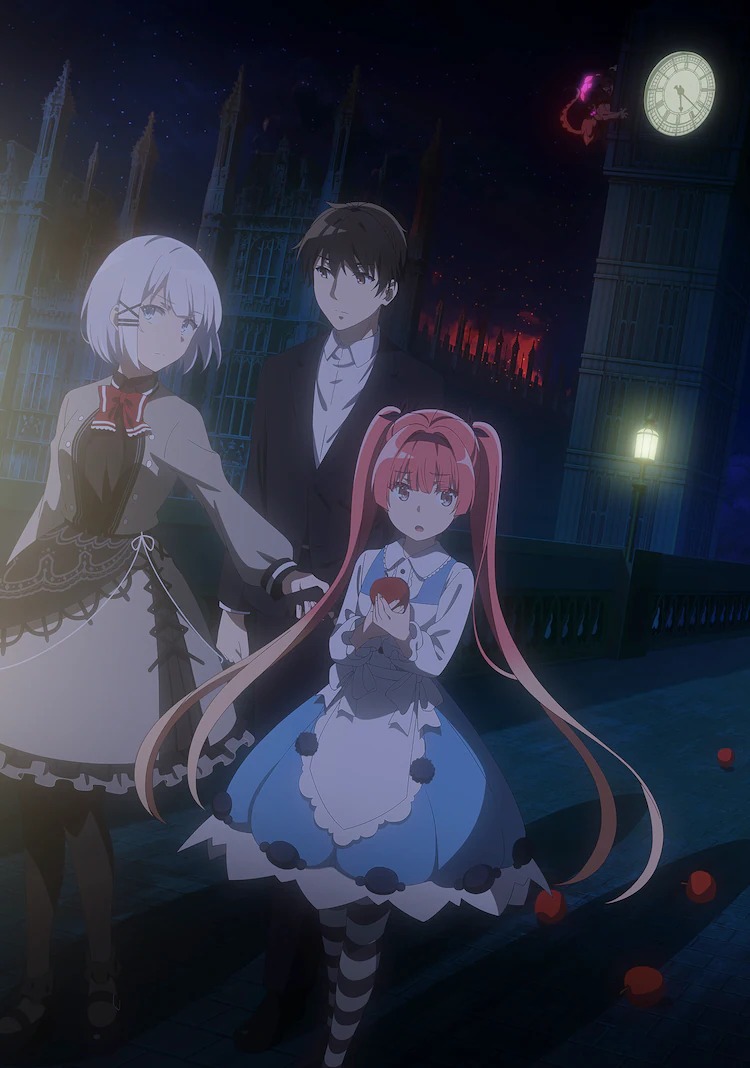