Ultraman Season 2 Slated For Worldwide Premiere In 2022 On Netflix 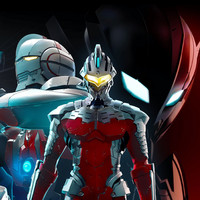 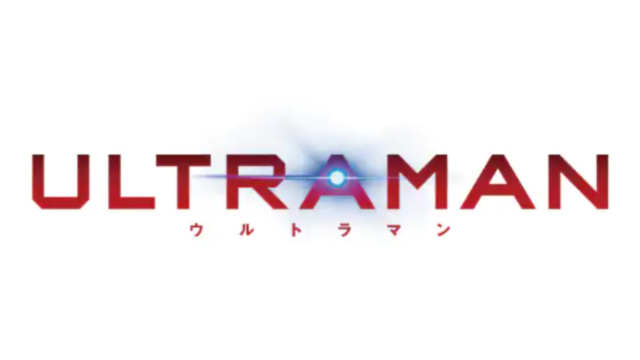 The Anime Ultraman Season 2 Kickoff Event was held in Tokyo on Tuesday evening and formally announced that Kenji Kamiyama, Shinji Aramaki, Production I.G. in conjunction with Sola Digital Arts are returning from the first season to produce the follow-up. To celebrate the confirmation of a global premiere in 2022, the new Ultraman Suit design for the second season in the ACE Suit was revealed in a live-action teaser, embedded below:

The event also revealed a new key visual, also featuring the ACE Suit and is featured on the official website: 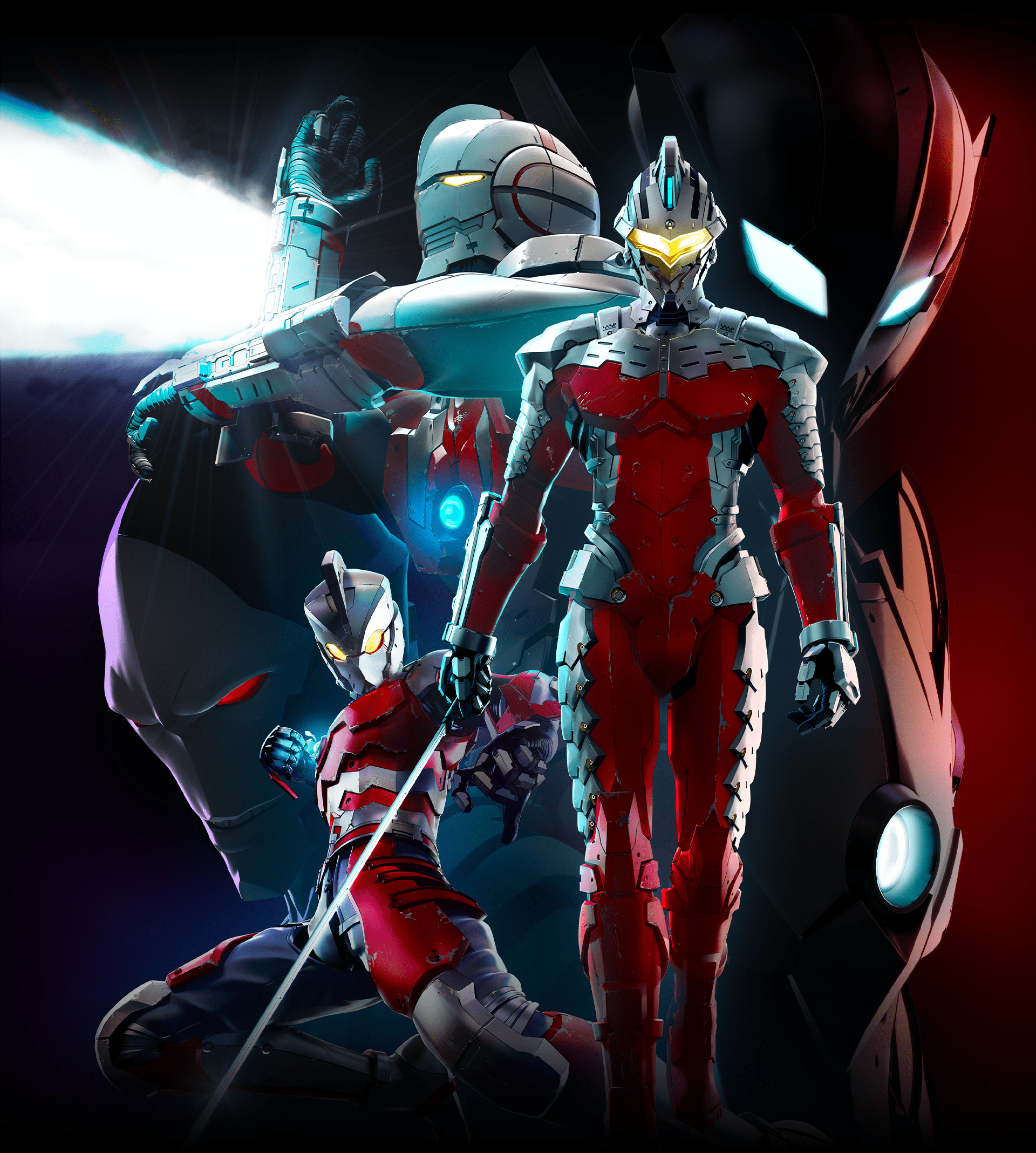 Tatsuhisa Suzuki, who was previously slated to play the role of Tar/Kotaro Higashi in the second season was not present for the event and is currently on a self-imposed hiatus from all entertainment industry activities due to an alleged cheating scandal. Suzuki's talent agency had previously offered for him to step down from the role, with no decision made by the producers as of yet.

Netflix Reminds Everyone They Also Have An Ultraman Film Coming Soon