Umamusume Leads the Twitter Hashtag Pack in 1st Half of 2021 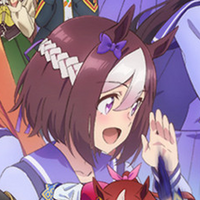 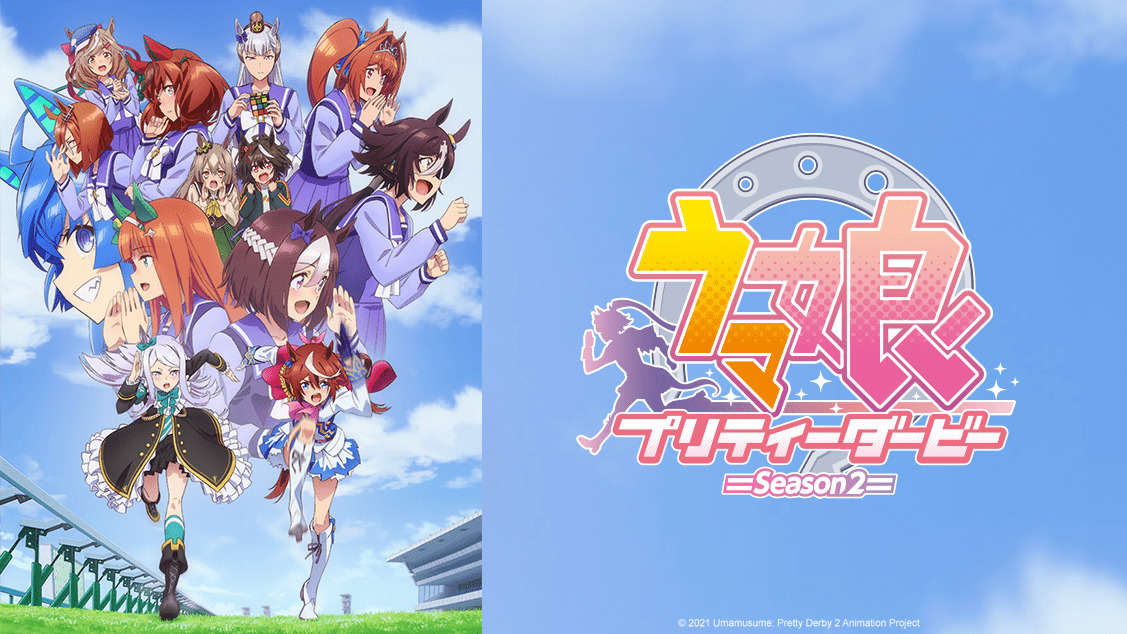 Yesterday for Hashtag Day, the Japanese Twitter account for the service released the top ten hashtags that were used by Japanese users in the first half of 2021. Twitter Japan revealed that its Japan-based accounts tweeted over 140,000 hashtags over 12.6 billion tweets. Among those in the top ten are JUJUTSU KAISEN, Geshin Impact, Lawson, and many more, but out in front was none other than cute girls as racehorse franchise Umamusume: Pretty Derby.

The top ten translated are:

For those out of the boy band sphere of Japanese Twitter (like me!), JO1 is one of the newer groups, formed by the reality show Produce 101 Japan, while Snow Man is a Johnny & Associates group who will be starting in the upcoming Osomatsu-san live-action film as the titular sextuplets.