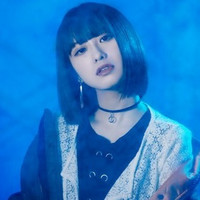 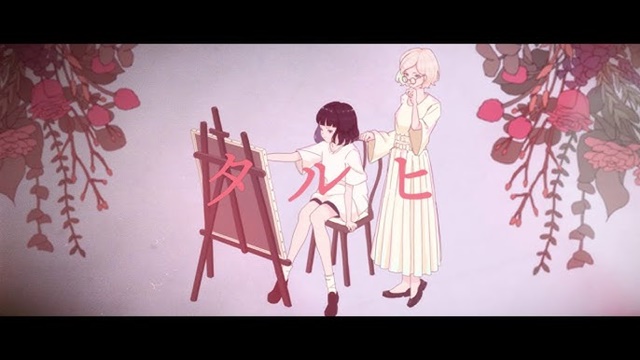 As with her previous two digital single songs - "Akatoki" in December 2020 and "sketchbook" in February 2021, "Taruhi" was written and composed by herself. Her next third EP is already set to be released in the winter of 2021, and this song is expected to be included in the EP.

The illustrations in this lyric video were drawn by Gaako. Kusunoki says on Twitter, "When I first saw Gaako-san's illustrations, I liked them so much that I immediately asked him for support...(laugh) He was quick to respond to our reckless requests and created a very nice world view in 'Taruhi' and 'Correlatlas'! Thank you very much!" 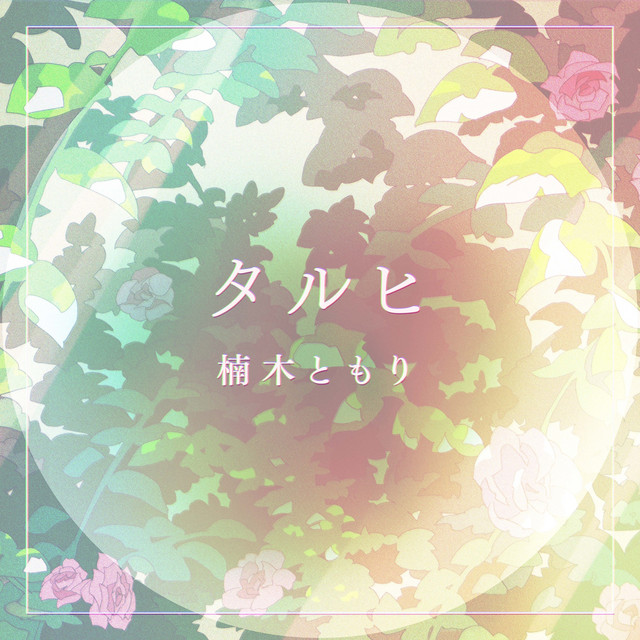 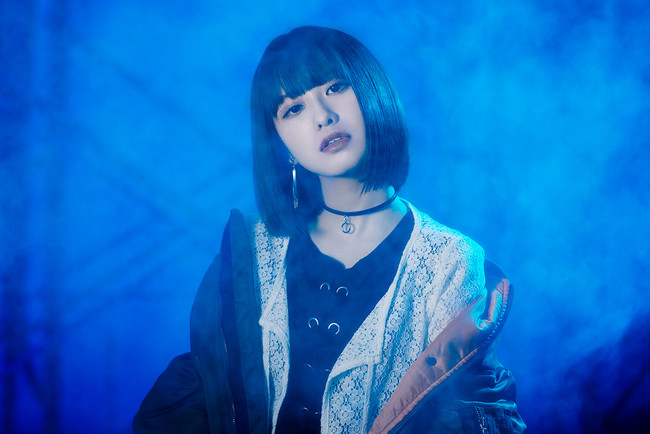