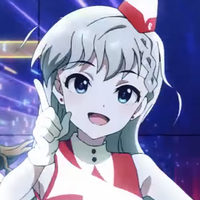 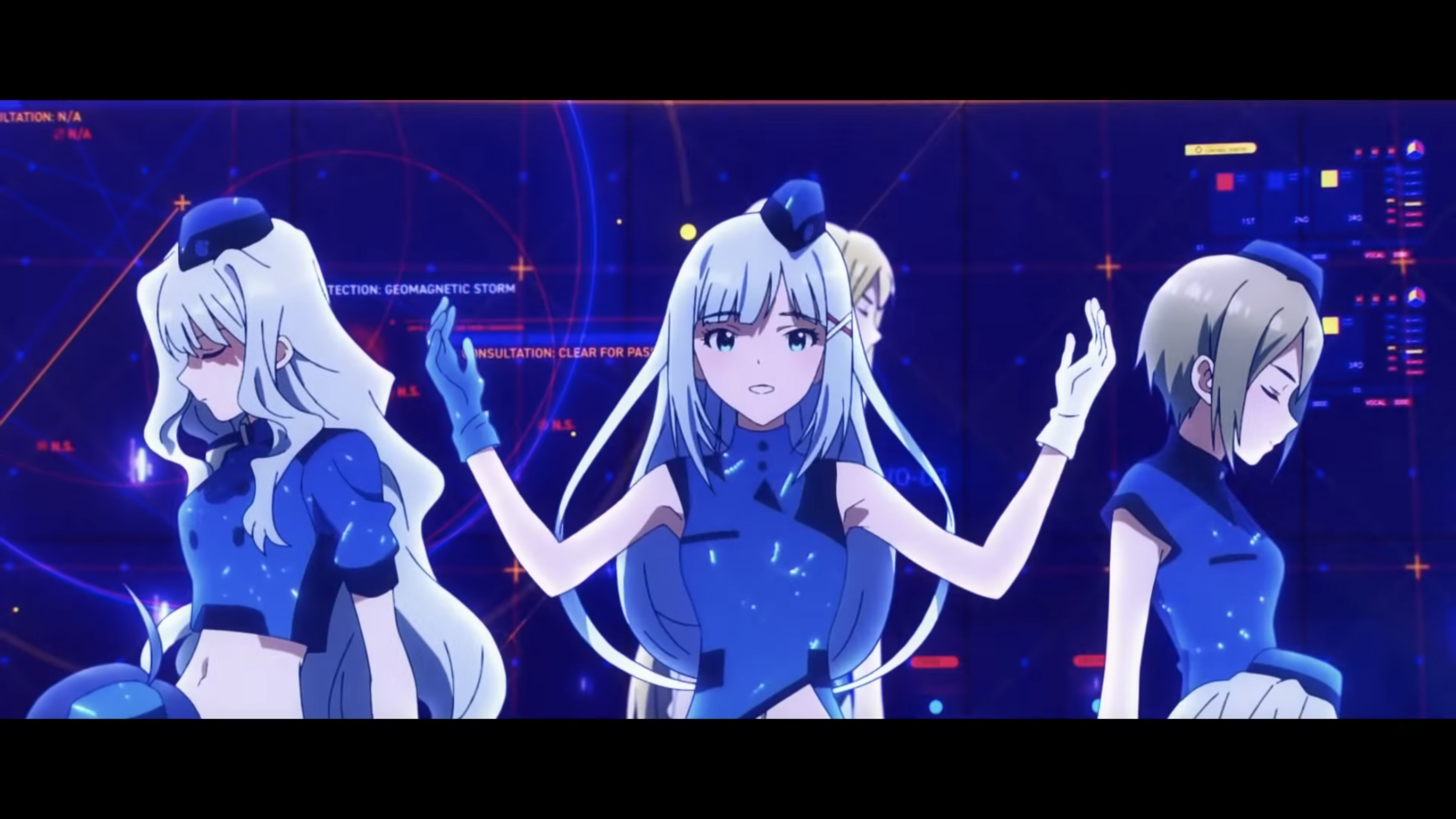 When news broke that Atsushi Nishigori was returning to the [email protected] franchise to direct a new "concept film" alongside The Idol Master TV anime production team at Cloverworks and his buddies over at Studio Khara (Evangelion 3.0+1.0), this writer doesn't think they were prepared for this.

Working alongside Nishigori is fellow Khara staffer Shogo Tsurii known for his 3D work on Evangelion 3.0+1.0 and working in the film's previous production – which translated over to the music video in a wonderful way.