Last Gasp to Publish Two Books by Keiji Nakazawa in 2022 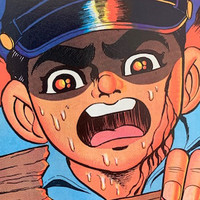 Publisher Last Gasp has two new titles on the way in English, both of which are by manga author Keiji Nakazawa (Barefoot Gen). The first is Nakazawa's prose memoir, Hadashi no Gen wa Pikadon o Wasurenai, which is coming over as Barefoot Gen Can't Forget, and the second is the similarly themed autobiographical manga, Ore wa Mita (I Saw It).

Both detail the atomic bombing of Hiroshima from a survivor's perspective. I Saw It was previously published in 1982 by EduComics, and Last Gasp said in a reply on Twitter that their release will "probably" also be in color like that one. 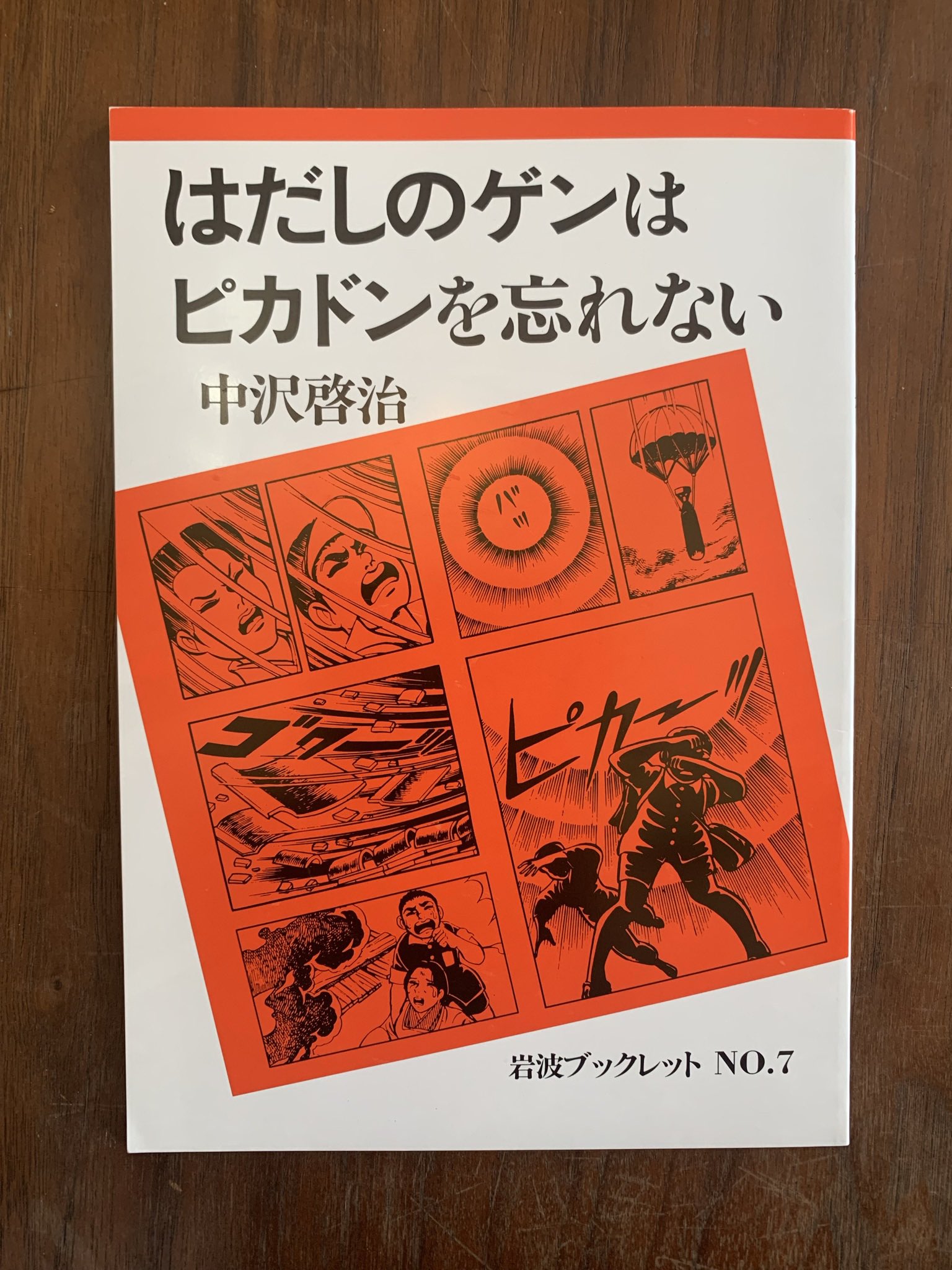 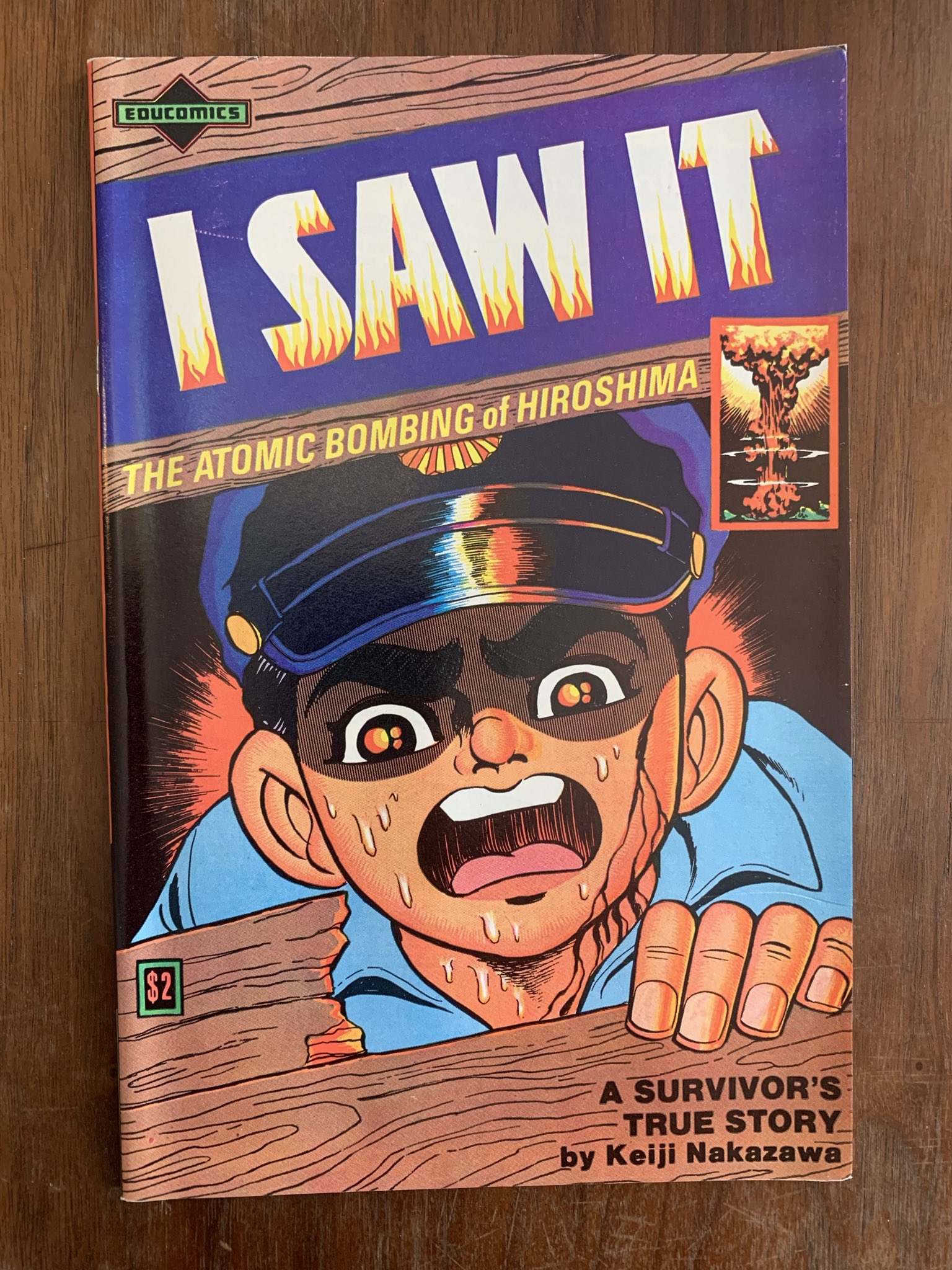 Pleased to announce we are publishing two works from Keiji Nakazawa in 2022. The first is a prose memoir of his experience. The English translation of the title is tentatively “Barefoot Gen Can’t Forget”. The 2nd is a new edition of “I Saw It” originally pub in ‘82 by EduComics pic.twitter.com/3KcZ0e9njV