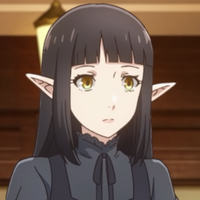 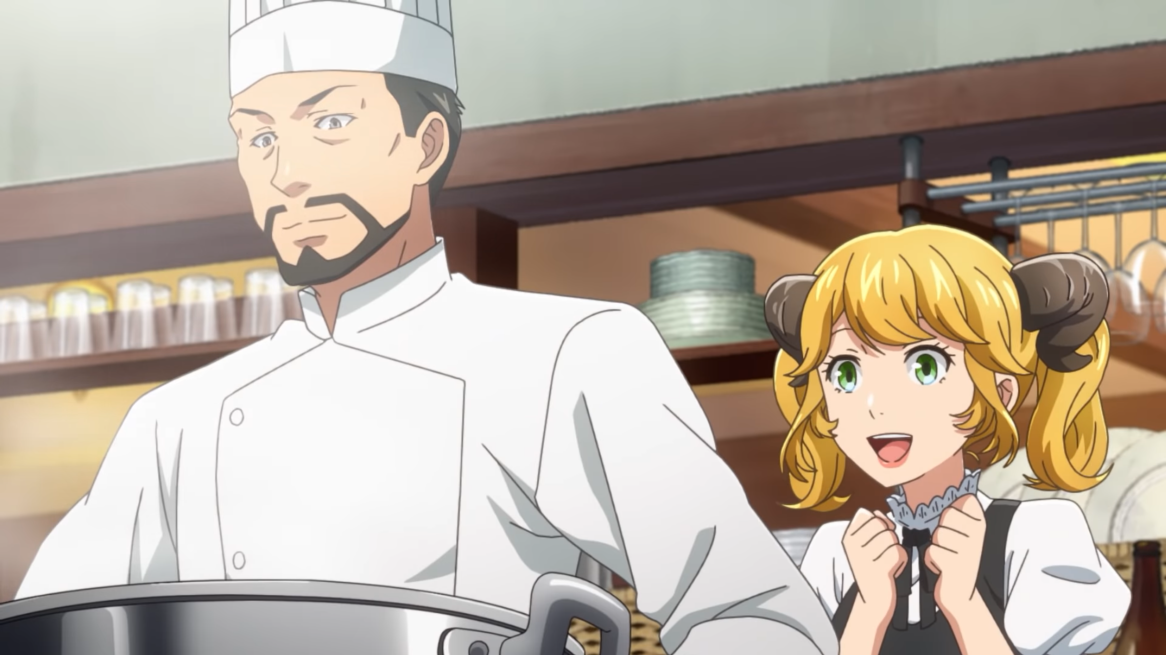 Order up! A new preview video, a new key visual, and the Japanese broadcast schedule have all been revealed for Restaurant to Another World 2, the upcoming second season of the TV anime adaptation based on the gourmet fantasy light novels written by Junpei Inuzuka and illustrated by Katsumi Enami about a Western-style diner that serves a very special clientele every Saturday.

Crunchyroll describes the story of Restaurant to Another World as follows: 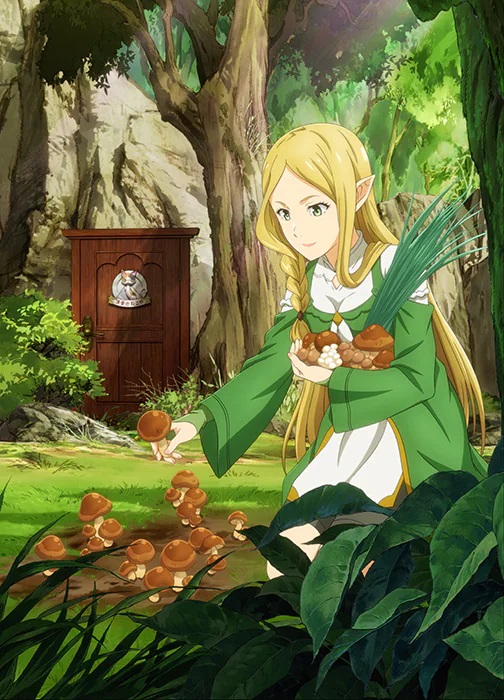 Restaurant to Another World is directed by Masato Jinbo and features animation production by OLM. The second season of the series will stream on Crunchyroll, and it is scheduled to broadcast in Japan according to the following schedule:

Please note that some Japanese TV schedules count early-morning programming as late-night programming of the previous day, so for example the 25:23 time slot on Friday evening is actually on Saturday morning at 1:23am JST.