Luminous Witches TV Anime Gets Pushed Back to 2022 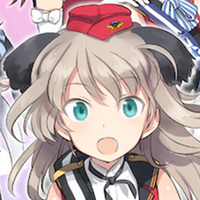 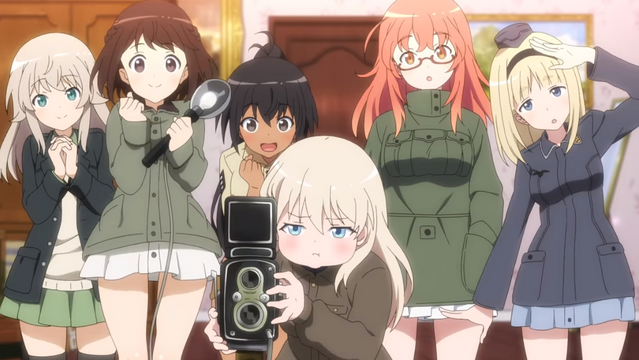 The official website for the next project in the World Witches franchise, the Luminous Witches TV anime, revealed today that the series would be postponed to 2022. The announcement apologized for the delay to fans but gave no mention as to what caused the delay, only that "various circumstances" had arisen.

Luminous Witches is the next part of the World Witches franchise, which started with Strike Witches and grew into Brave Witches. Luminous Witches is simultaneously a take on idol anime and wartime entertainment, with the show featuring characters named for international stars of the 1940s. 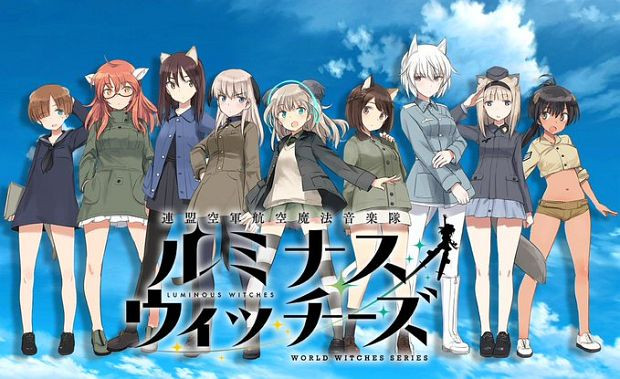 The series will feature direction and series composition from Shoji Saeki (Assault Lily Bouquet) at Shaft. A one-episode OVA for the series has already been released.