See What Death Stranding: Director's Cut Has to Offer in Lengthy Trailer 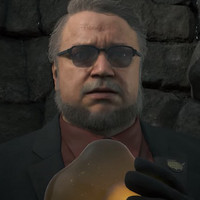 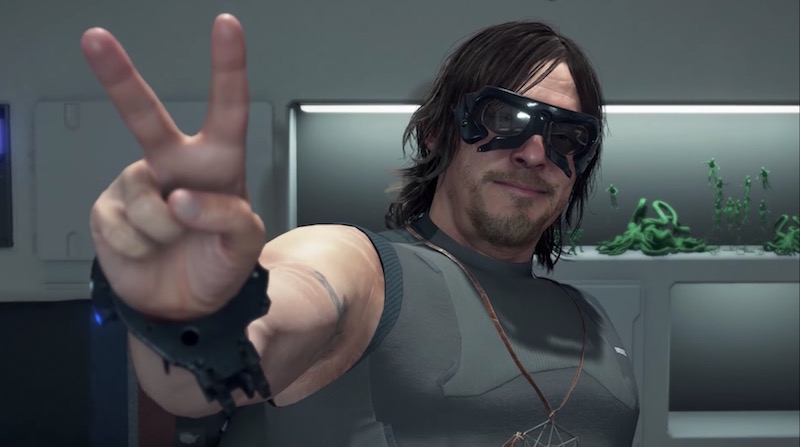 If you played Hideo Kojima's Death Stranding in its original form, you know how grueling it could be to traverse the landscape and deliver packages safely while trying to survive. The upcoming Death Stranding: Director's Cut version aims to add some quality of life features in addition to a bunch of new content, from additional vehicles to new locations like a firing range and racetrack, complete with minigames.

A lengthy new trailer is here to show it all off, and you can see the nine-minute showcase in English and Japanese below.

In addition to the PS5 upgrades like fast loading, enhanced visuals, haptic feedback, and 3D audio on compatible headphones, here are the key features: