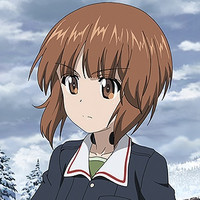 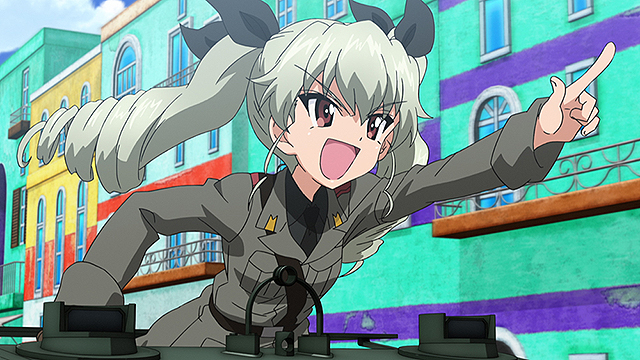 The official website for the six-part OVA series Girls und Panzer das Finale announced today that the latest third chapter will be screened in 78 4DX/MX4D theaters across Japan from October 8 and its DVD/Blu-ray will be released on December 24.

4D is an attraction-like experiential viewing style, where you can feel the chairs move, vibrations, wind, rain, water splashes, smells, and various effects according to the content of the film. 4DX is a product of CJ 4DPLEX, a Korean company, while MX4D was developed by Media Motion in Los Angeles, USA.

Following the very successful first two chapters in December 2017 and June 2019, the much-awaited 48-minute third chapter was released in 65 theaters on March 26, 2021, and has earned 470 million yen (4.27 million USD) from its domestic run so far. 4D screenings with high ticket prices are expected to further add to box office revenues.

60-second PV for the 4D screenings.

60-second PV for the DVD/Blu-ray release 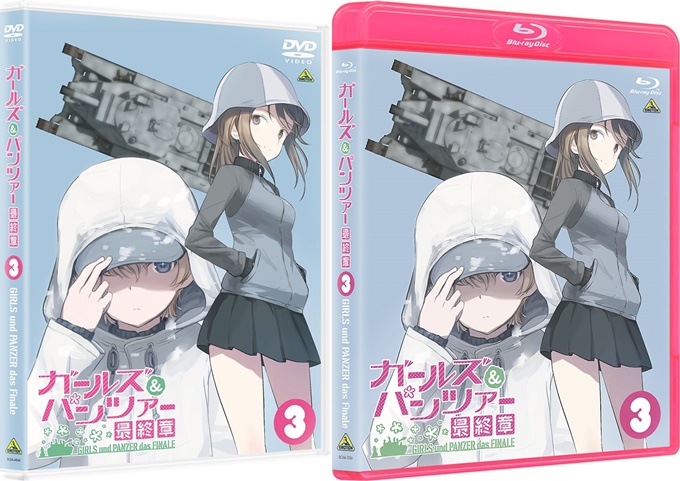 The first nine minutes of the third chapter: