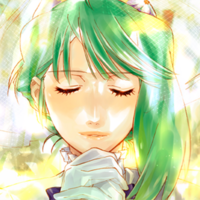 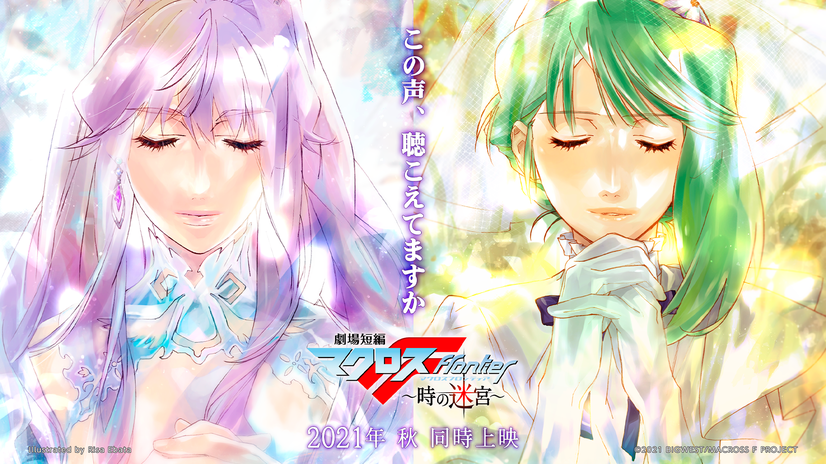 On the heels of the second Macross Delta movie, galactic idols Ranka Lee (Megumi Nakajima) and Sheryl Nome (May'n) are making their own much-anticipated return. Today, we've got more information on the duo's upcoming concert, as well as the theme song for the upcoming short film Labyrinth of Time.

SANKYO Presents Macross F GALAXY LIVE 2021 [Revenge] is scheduled to take place November 9 and November 10 at Makuhari Event Hall. The concert marks the first Macross Frontier-specific concert since December 2010's Merry Christmas Without You event, and the first time the two have performed together onstage since the franchise's crossover concert in 2019. 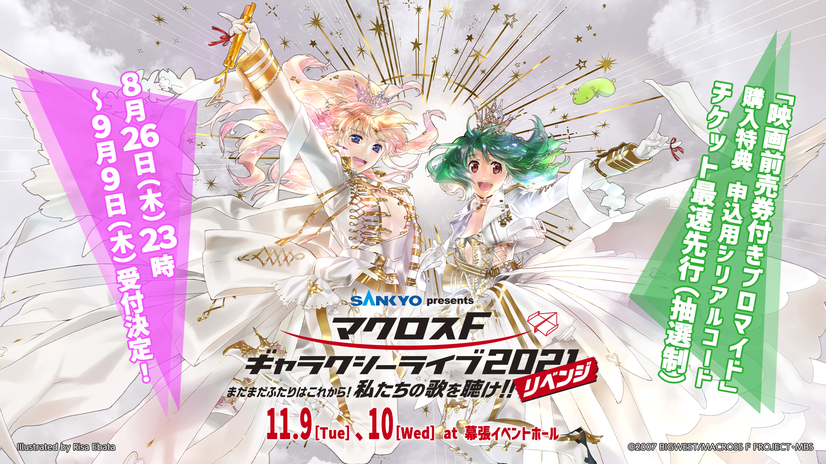 On November 10, a CD single will be released for the short film's theme, "The Labyrinth of Time," by series composer Yoko Kanno. A second song (titled undecided), also performed by May'n and Nakajima and written by Kanno, will also be included. The single will be available as a standard release, as well as in a special "Labyrinth Preservation Disc" edition. This special edition will include the duo's performance of "Lion" from Flying Dog's 10th Anniversary -Inu Fes!- event, a music video for the 2018 song "Good Job!," and other bonuses.