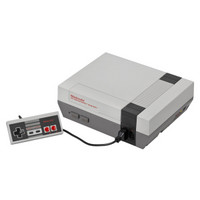 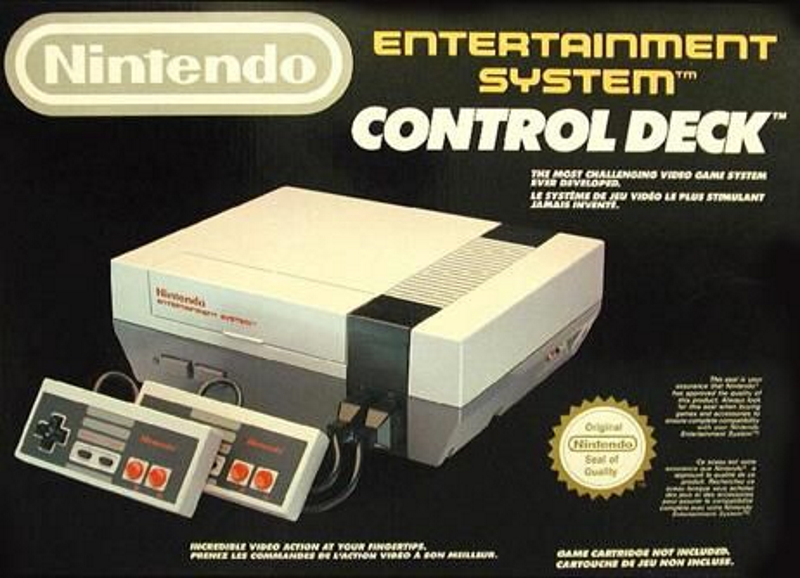 For video game players of a certain age in the United States, the Nintendo Entertainment System that was a fixture in so many homes from the mid-80s to the mid-90s was the result of a last-minute redesign request from former Nintendo of America President Minoru Arakawa. The man responsible for the front-loading system redesign that led to American consumers readily adopting the console is none other than industrial designer Lance Barr, who also shares credit for the redesign that led to the North American Super Nintendo Entertainment System.

As of today, Lance Barr is no longer actively workling at Nintendo or even in the industry, changing his status on his LinkedIn page to Retired and remarking that he looks forward to new projects outside of video game hardware design. Barr also lent his input to the final design of the Nintendo Wii, including the iconic Nunchuck controller, as well as various peripherals over the decades. While not being nearly as visible as some of Nintendo's better known and more visible corporate officers and personalities, Barr's impact on the overall success of Nintendo's entry into video games in the US cannot be overstated. 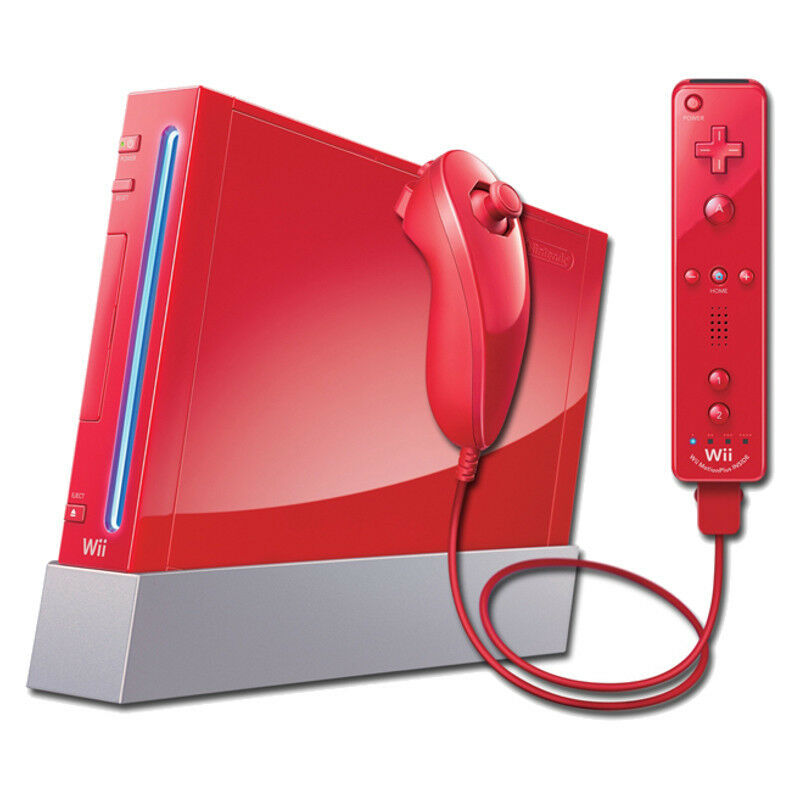