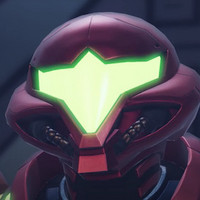 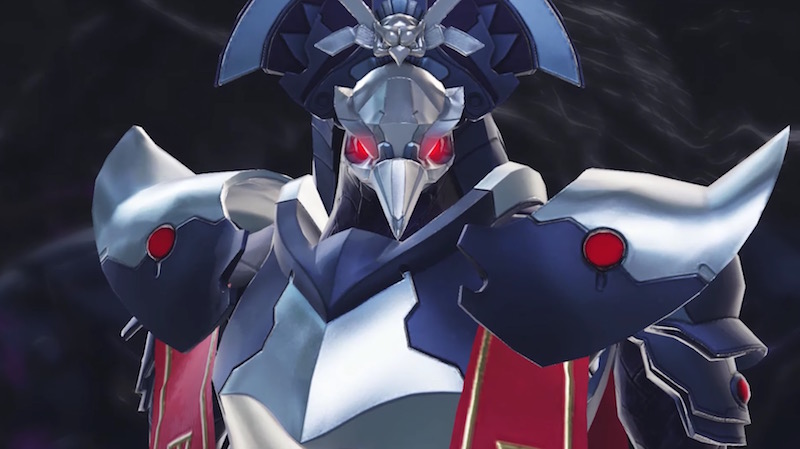 The second trailer is here for Metroid Dread, which makes its long-awaited debut on Switch this October. In this one, Nintendo is here to show off more of Samus's abilities along with some of the mysterious new enemies she'll be using them against, so see what's in store on Planet ZDR below.

Nintendo breaks down the abilities:

·      Flash Shift – This all-new Aeion Ability lets Samus travel a set distance – forward or backward, while on the ground or in the air – in an instant.

·      Grapple Beam – A rope-like beam that can connect to specific points, the Grapple Beam allows Samus to swing across gaps or manipulate parts of her environment, such as pulling an object.

·      Ice Missile – By using this cool upgrade, Samus can freeze enemies to easily destroy them or even use some of them as platforms!

·      Storm Missile – With the Storm Missiles, Samus can lock on to and fire multiple small missiles in succession.

·      Speed Booster – This ability allows her to run at great speed, dealing damage to enemies and smashing through certain walls.

·      Shinespark – True Metroid experts know all about this electrifying move, which can be activated to have Samus fly in a set direction while in her Speed Booster state.

·      Screw Attack – A classic move that has been in every single 2D Metroid game, the Screw Attack finds Samus damaging enemies and shattering certain obstacles during a spin jump.

Tags
metroid, metroid dread, games
« Previous Post
Office Romance is Rocky in My Senpai is Annoying TV Anime Trailer
Next Post »
Popular Jack O'Challenge Meme Has The Internet’s Butts in the Air (Slightly NSFW)
Other Top News
0 Comments
Be the first to comment!
Sort by: