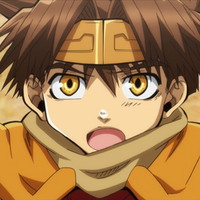 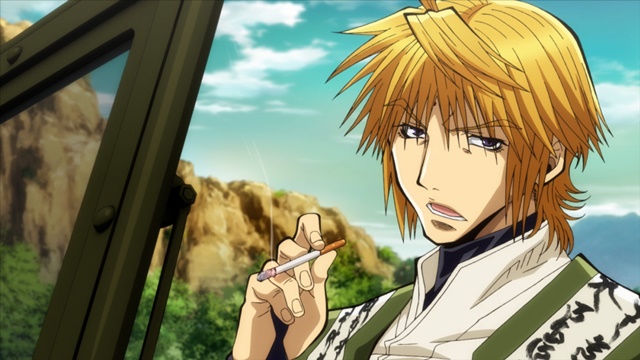 The official website for Saiyuki Reload -ZEROIN-, the forthcoming latest TV anime adaptation of Kazuya Minekura's fantasy action manga Saiyuki, has confirmed it its set to premiere in Japan in January of 2022. It will be based on the manga's popular "Even a Worm" story arc.

The manga boldly arranged based on the motif of the Chinese classic fantasy novel Journey to the West has printed over 25 million copies in total since its launch in 1997. In addition to the past four TV anime series, it has also developed a wide variety of media such as OVAs, theatrical films, and musicals. Its strong popularity has never waned over the past 25 years.

The four main voice cast members from the past anime series — Toshihiko Seki as Genjo Sanzo, Soichiro Hoshi as Son Goku, Hiroaki Hirata as Sha Gojyo, and Akira Ishida as Cho Hakkai — are confirmed to reprise their roles in ZEROIN.

And three more members have been announced - Koichi Tochika as Hazel Grouse, the bishop from the west, who is the most important character in the "Even a Worm" arc, Rikiya Koyama as Gatti "Gat" Nenehawk, who is working with Hazel, and Hochu Otsuka as Ni Jianyi, a scientist on the side of Gyumaoh, who was also once a Sanzo priest, Ukoku Sanzo. 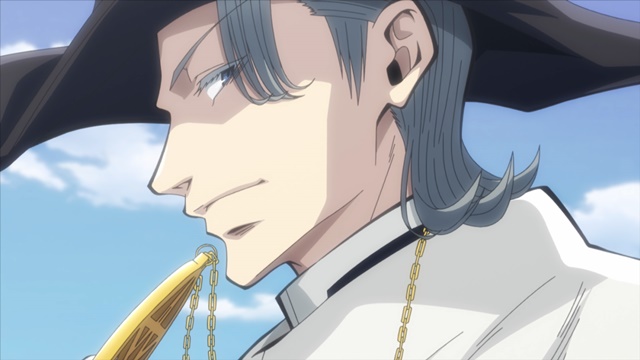 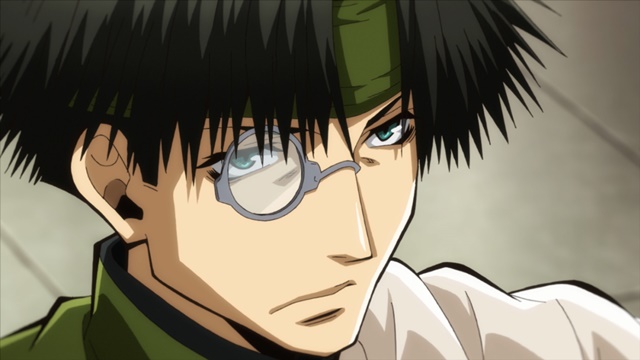 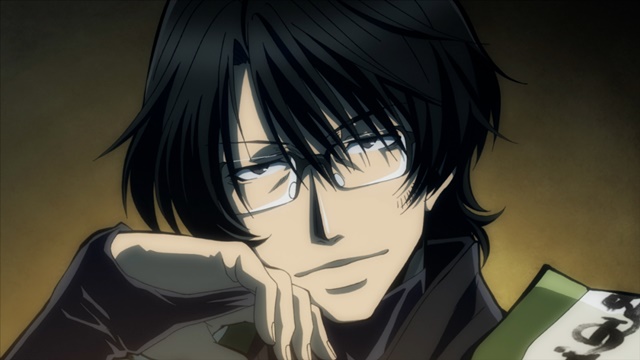 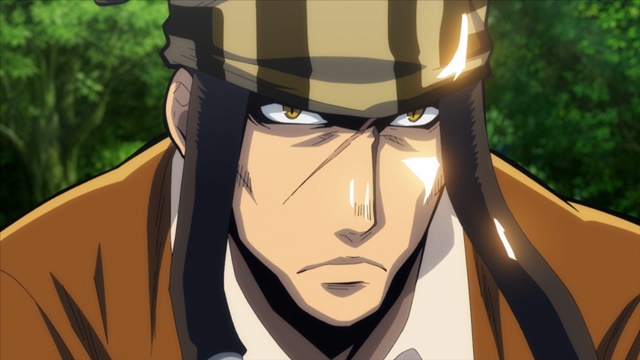 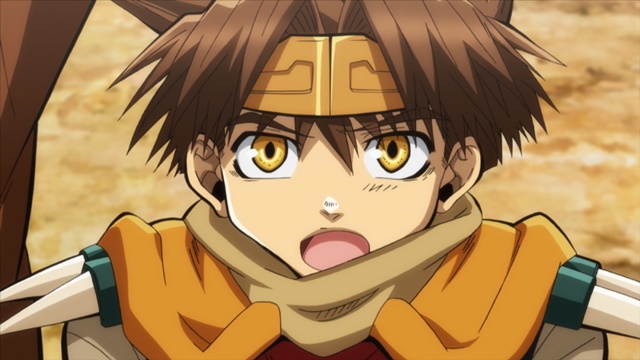 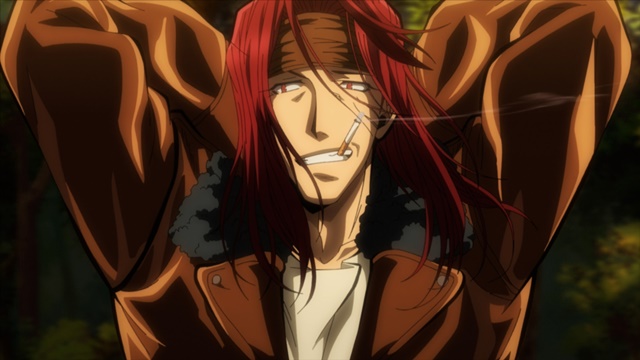 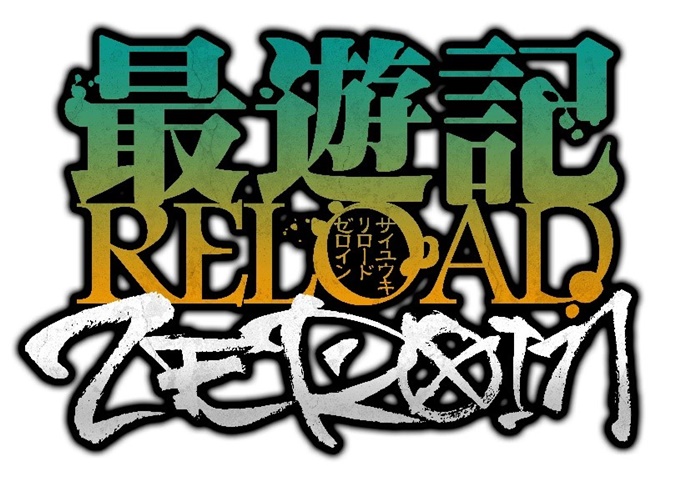 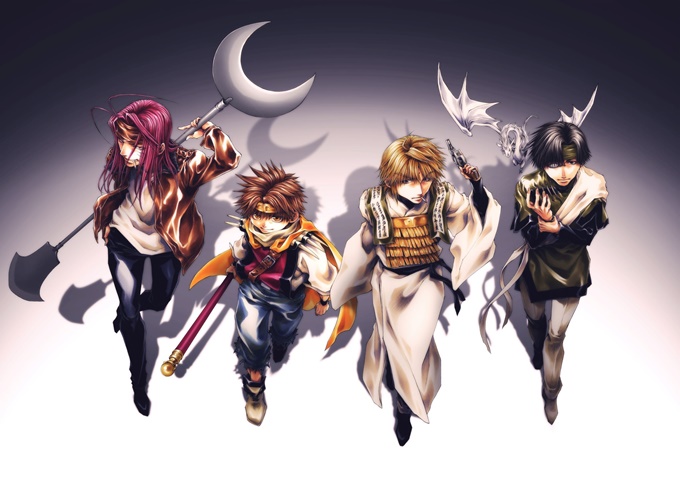