Tatsuhisa Suzuki Apologizes For His 'Irresponsible and Inappropriate Behavior'

Suzuki released a handwritten note through his agencies website 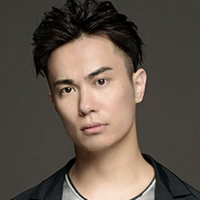 Voice actor and lead singer for band OLDCODEX, Tatsuhisa Suzuki, released a handwritten note on Monday through his agency. The response was to rumors that he cheated on his wife, LiSA, which led the pair to go on hiatus for "physical and mental fatigue." A translated version of the note follows the Japanese version: 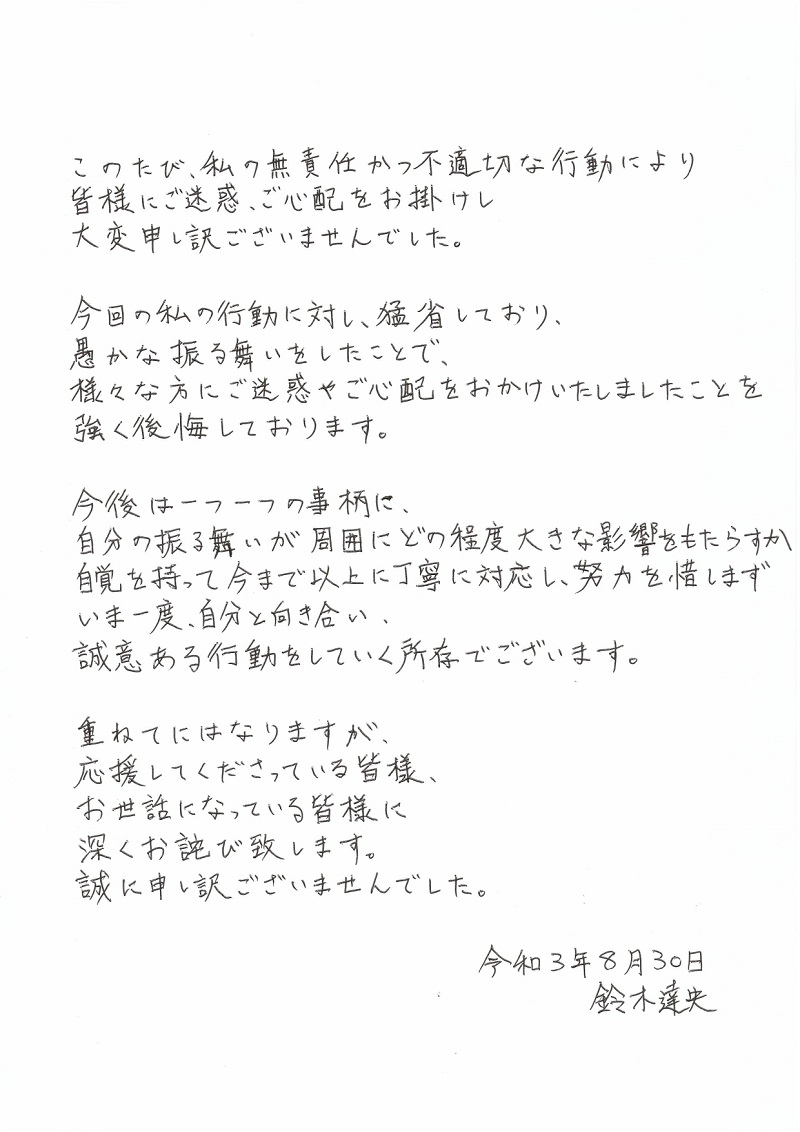 "I would like to sincerely apologize to everyone for the trouble caused by my irresponsible and inappropriate behavior.

I have reflected hard on my actions, and I strongly regret that my foolish behavior has caused trouble and worry to so many people.

From now on, I will be more aware of how my behavior affects the people around me, and I will be more careful in responding to each matter. I will do my utmost to keep looking inwards and act with sincerity.

I would like to express my deepest apologies to all of you who have been so supportive. I am truly sorry."

Suzuki's agency I'm Enterprise wrote in the news post that "this situation was caused by Suzuki's own arrogance, lack of responsibility, and lack of understanding of the magnitude the impact his actions would have on the people who would be affected." They continued saying that Suzuki "deeply regrets his unconscious behavior, as he is now keenly aware of the severity of his obligations and the extent of his shortcomings."

I'm Enterprise explained that it will "take a lot of time and effort to restore the trust that Suzuki lost" from this incident and they'll be working with him, alongside other talents to prevent this from happening in the future. Suzuki plans to return to public activities gradually when his health recovers. 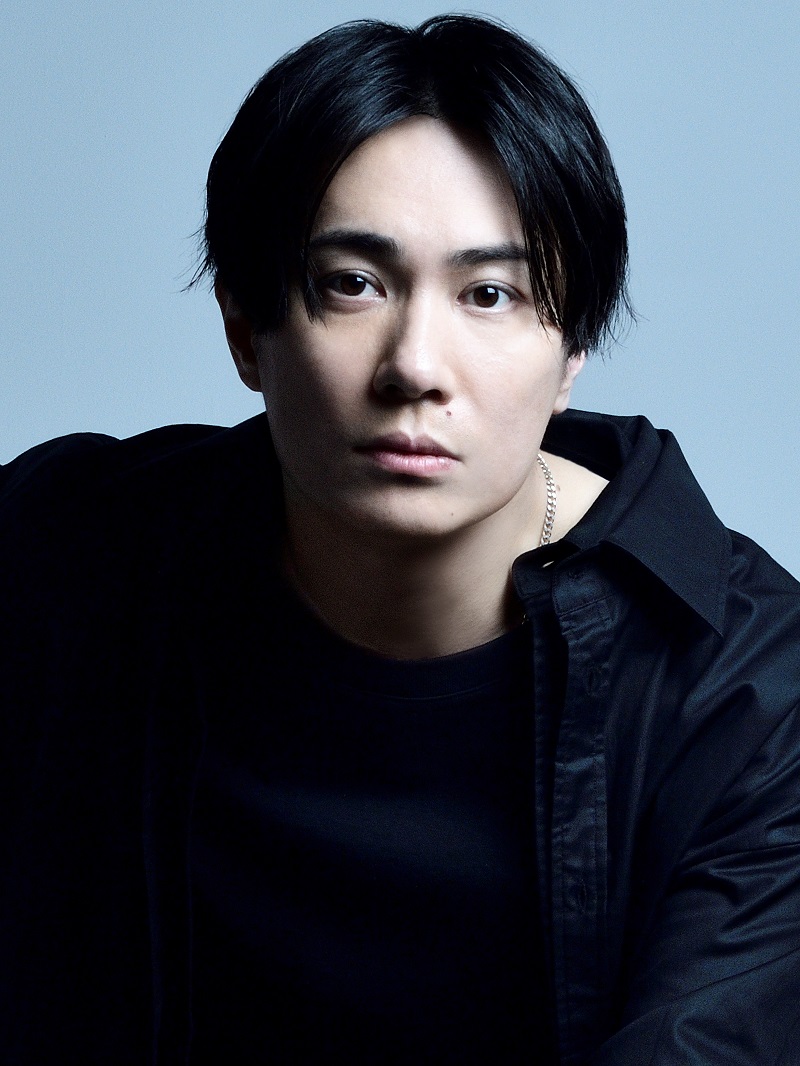 It was also noted on the I'm Enterprise post and through a post on OLDCODEX's website that the band's future activities are undecided at this time.

Earlier this month, Suzuki offered to step down from the role of Kotaro Higashi (Ultraman Taro) in the upcoming second season of the Ultraman anime series and had his voice replaced on the latest episode of Kikai Sentai Zenkaiger, where he voiced Gege. Suzuki will continue to voice Makoto Tachibana in the upcoming Free! film Free!-the Final Stroke.