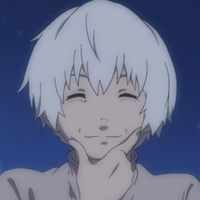 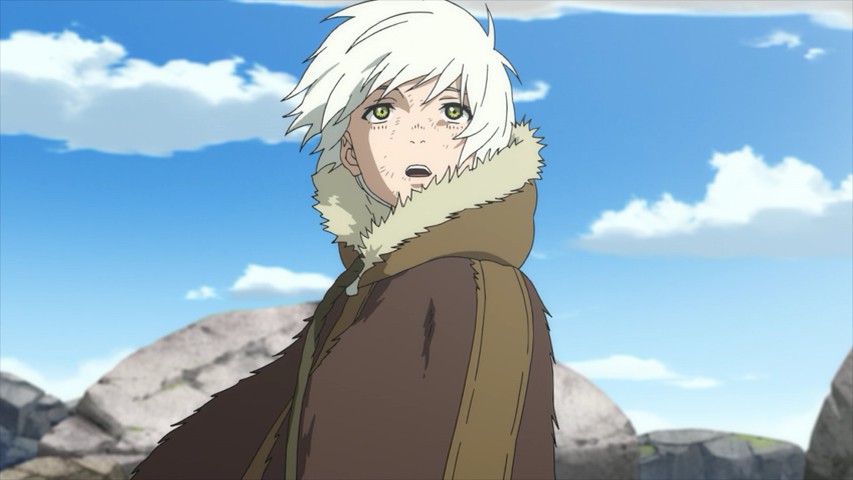 The NHK Anime World Twitter account revealed that the To Your Eternity TV anime will continue on with a second season in Fall 2022. The announcement came just as the 20th episode of the first season aired on Japanese TV. A visual was released alongside the reveal. 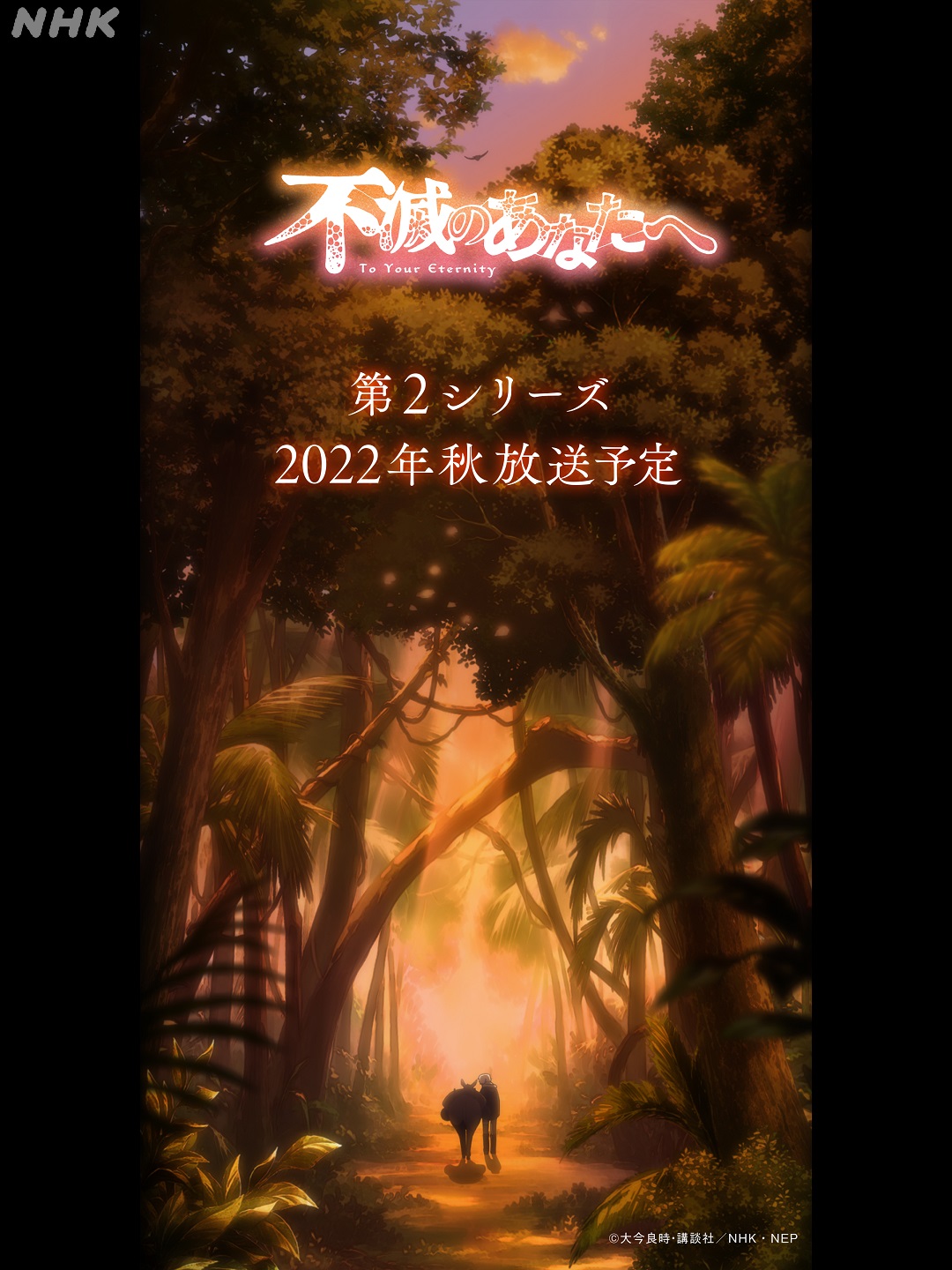 Crunchyroll is streaming To Your Eternity as it airs on TV in Japan, with the 20th and final episode of the first season set to be released at 9:30 AM PT. The series is also being dubbed. Crunchyroll describes the series as such:

Tags
to your eternity, fumetsu no anata he, yoshitoki oima, mashiko murata, brains base, hikaru utada, fall 2022
« Previous Post
Domestic Life is an Adventure in Banished from the Hero's Party TV Anime Trailer
Next Post »
FEATURE: My Hero Academia And How To Make A Great Villain
Other Top News
9 Comments
Sort by: