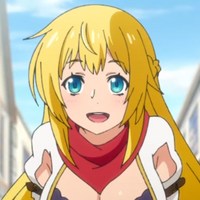 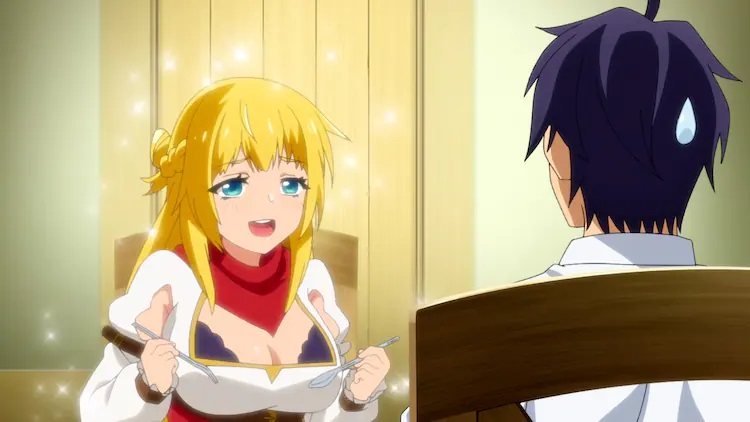 A relaxing life can be its own sort of adventure, and now a new preview video, additional cast members, and the Japanese broadcast schedule have all been revealed for Banished from the Heroes' Party, I Decided to Live a Quiet Life in the Countryside (known in Japan as Shin no Nakama janai to Yuusha no Party wo Oidasareta node, Henkyou de Slow Life Suru Koto ni Shimashita), an upcoming TV anime based on the series of fantasy light novels written by Zappon and illustrated by Yasumo about a former adventurer who decides to run a pharmacy after he gets kicked out of his group. 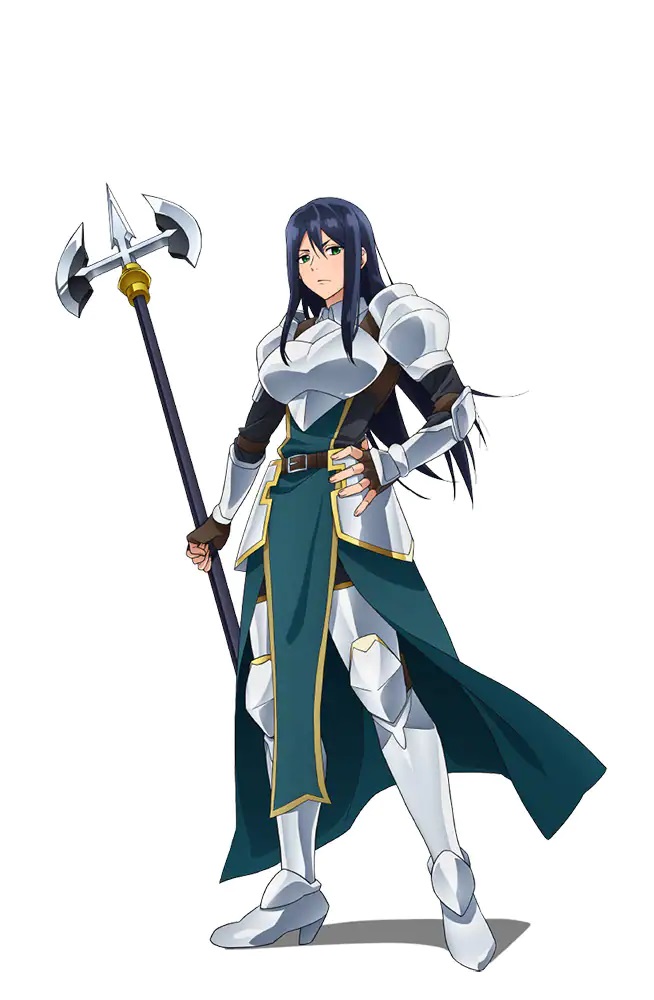 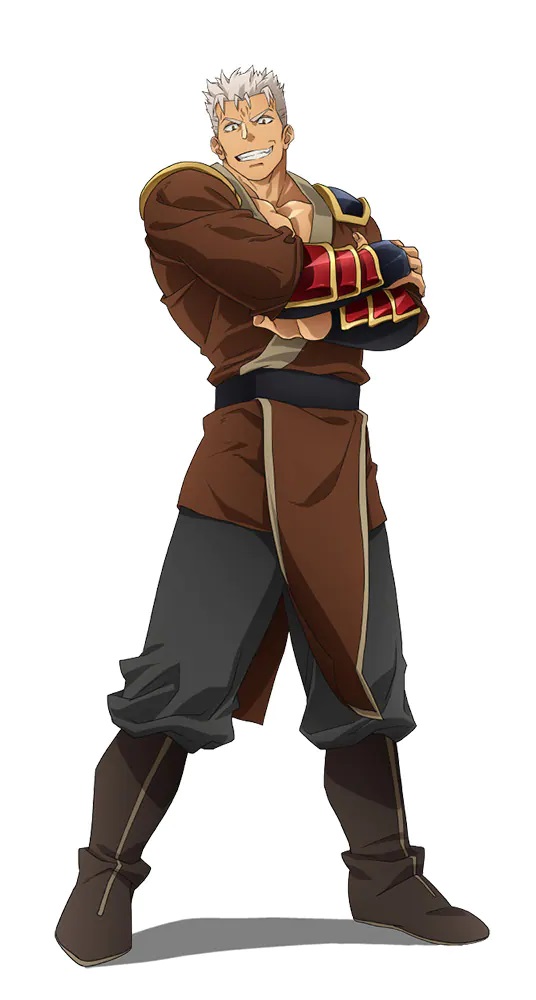 And Rie Kugimiya as Tise.

The original Banished from the Heroes' Party, I Decided to Live a Quiet Life in the Countryside light novels are published in Japan by KADOKAWA under their Kadokawa Sneaker Bunk imprint, and an English language version of the series is also available from Yen Press, who describe the story of the series as follows:

A heroic and mighty adventurer dreams of...opening a pharmacy? Red was once a member of the Hero's party, a powerful group destined to save the world from the evil forces of Taraxon, the Raging Demon Lord. That is, until one of his comrades kicked him out. Hoping to live the easy life on the frontier, Red's new goal is to open an apothecary. However, keeping the secret of his former life may not be as simple as he thinks. Especially when the beautiful Rit, an adventurer from his past, shows up and asks to move in with him! 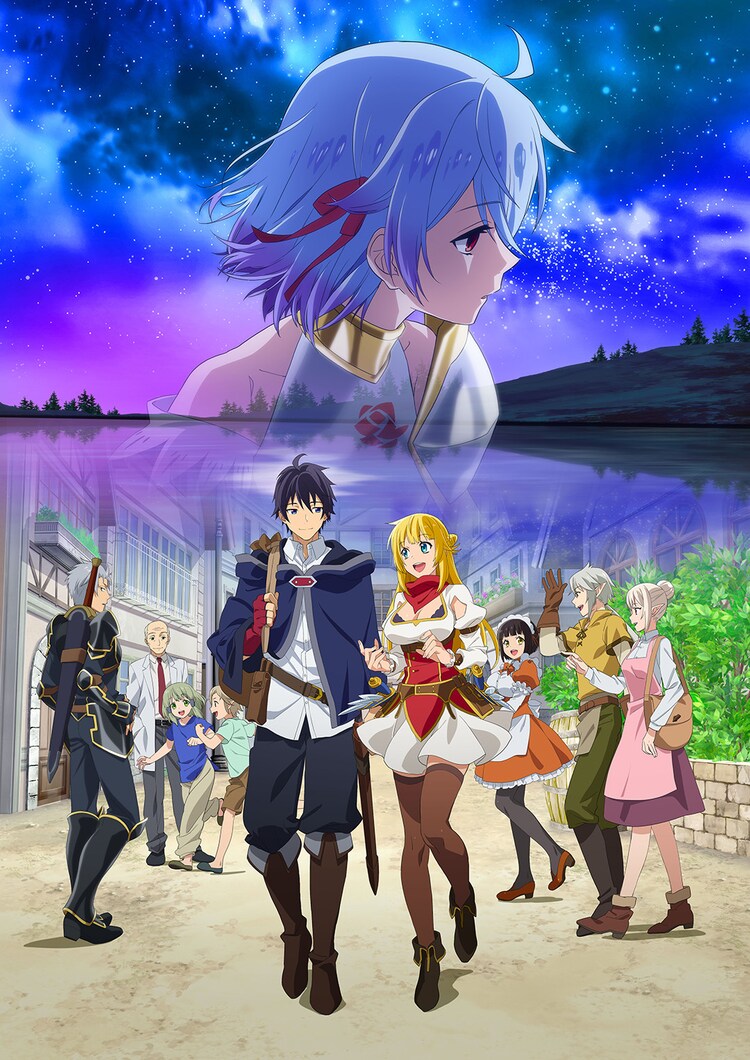 Banished from the Heroes' Party, I Decided to Live a Quiet Life in the Countryside is directed by Makoto Hoshino and features animation production by Wolfbane x Studio Flad. The series will broadcast in Japan according to the following TV schedule:

Please note that some Japanese TV schedules count early-morning programming as late-night programming of the previous day, so for example the 24:30 time slot on Wednesday evening is actually on Thursday morning at 12:30am JST.

Tags
banished from the hero's party i decided to live a quiet life in the countryside, banished from the hero's party, zappon, yasumo, makoto hoshino, wolfsbane, studio flad, october 2021
« Previous Post
GKIDS and All The Anime Reveal Neon Genesis Evangelion Collector's, Standard Edition Blu-Rays
Next Post »
To Your Eternity TV Anime Continues With 2nd Season in Fall 2022
Other Top News
3 Comments
Sort by: