Drifting Classroom creator's latest is set to launch in January 2022 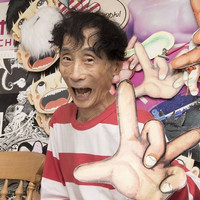 It's been 26 years since we last saw a new work from horror manga legend Kazuo Umezu—known for frights like The Drifting Classroom, Makoto-chan, Cat Eyed Boy, and many more—but that's about to change. Umezu took to his official website over the weekend to reveal plans to launch a new project, which is something he's been working on for the past four years.

We don't know much about the new manga yet, but Umezu shared his excitement, saying, "It is an incredible work, and once you get your first glance at it you won't be able to escape!!" The manga is currently set to launch in January 2022.

After a storied career in manga, Kazuo Umezu retired in 1995. He would go on to make his directorial debut with the film Mother, an autobiographical feature that opened in September of 2014 in Japan. A few years later, in 2019, Umezu was given the Commissioner for Cultural Affairs award—honoring "individuals who have made distinguished accomplishment in artistic and cultural activities"—by Japan's Agency for Cultural Affairs.

We can't wait to see what one of the masters of horror has been cooking up for the past few years!

Umezu recently graced the cover of KWAI & yoo magazine, and it's just perfect. 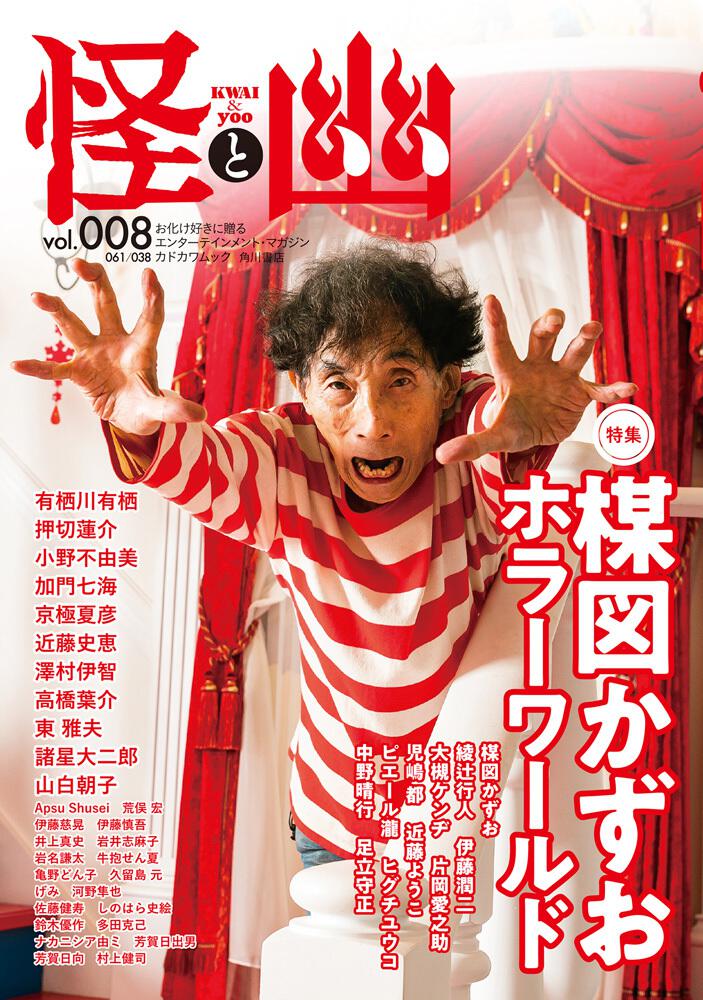