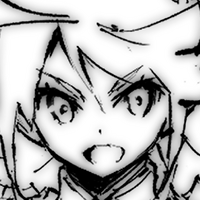 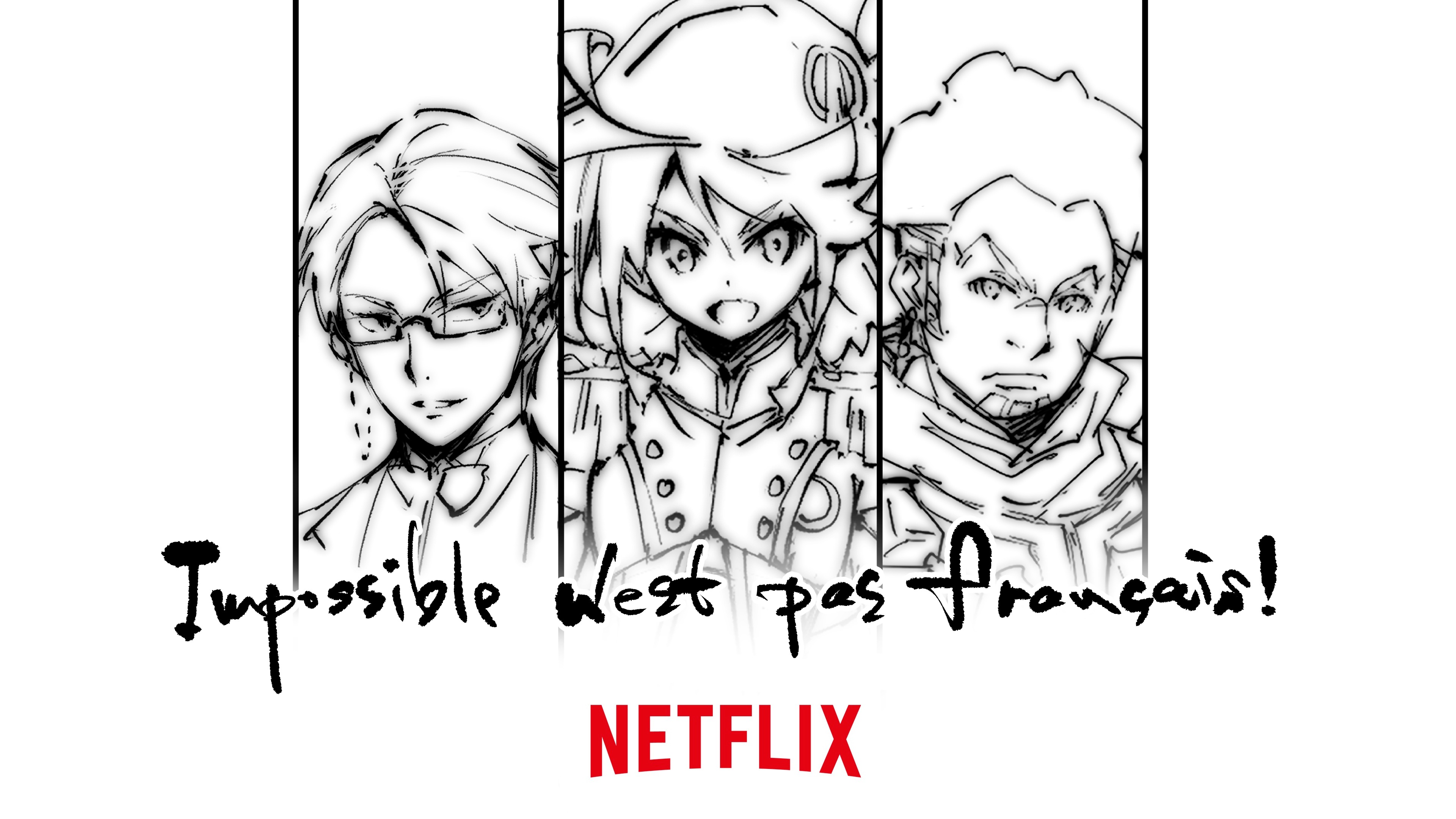 Netflix Japan revealed today that a new original anime series from the streamer Lady Napoleon is in production from famed writer Shin Kibayashi (writer of the Bloody Monday manga series). The first production sketch from the series has been released featuring the main characters Butler, Sophie, and Guy, which can be seen above.

The story follows Sophie, a descendant of Napoleon who runs the Lady Napoleon organization, as she, along with Butler and Guy, fight for world domination as they travel the world in search of the three sacred weapons that Napoleon once possessed. Butler, as his name suggests, is a butler who can do it all, while Guy is a martial arts master.

Bakuman. TV anime director Noriaki Akitaya will be directing the series at ZERO-G. This is the first work from Shin Kibayashi after the writer signed a partnership with Netflix in February 2020. Lady Nepoleon is set for a 13-episode simultaneous worldwide distribution, with more information on that to be announced in due time.