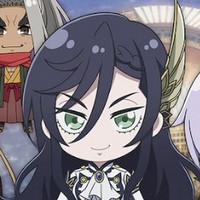 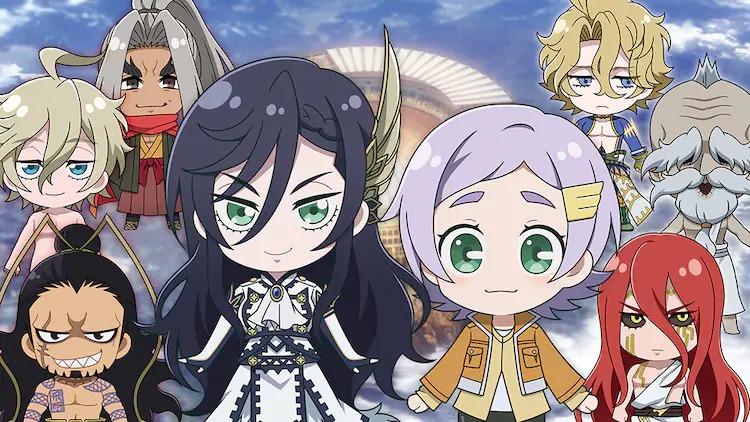 The Japanese Cartoon Network run of the Record of Ragnarok anime—based on the manga by Shinya Umemura, Ajichika, and Takumi Fukui—is getting a nice little bonus. The network's official Twitter account announced plans to air an exclusive mini anime alongside the run, shrinking the characters down to a pint-sized super-deformed style.

Record of Ragnarok's broadcast run is set for October 1 on Tokyo MX, BS11, and MBS, and the mini anime will begin on October 3.

Previously, the adaptation made its exclusive debut on Netflix around the world on June 17. A second season was announced earlier this month, all thanks to the "overwhelming response from all over the world."