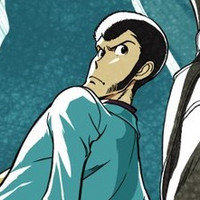 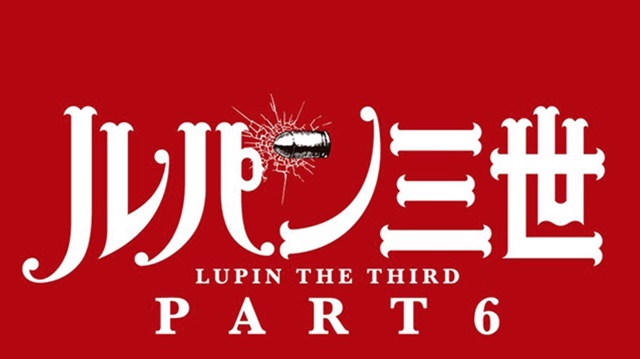 Along with a stylish key visual drawn by the character designer Hirotaka Marufuji, the official portal site for the Lupin the Third franchise announced today its new TV anime series Lupin the Third PART 6 is set to premiere on Nihon TV on October 9, 2021. It will be also broadcast on the Nihon TV networks' eight other stations across Japan in October, and will be streamed by Hulu and other services in Japan.

It is widely known that Oshii worked on a Lupin The Third theatrical film project at the recommendation of Hayao Miyazaki following his The Castle of Cagliostro. The project never came to fruition, and instead Seijun Suzuki and Shigetsugu Yoshida's Legend of the Gold of Babylon was released in July 1985. Oshii says, "I never thought in my wildest dreams that I would be involved in Lupin again. Ohkura-san, the series composition writer, told me to write whatever I wanted, so I did. I can't take responsibility for it, but I'm sure Ohkura-san and everyone else will fight for it. I would like to thank the producers for their wise decision to adopt this script."