Second cours kicks off on October 3 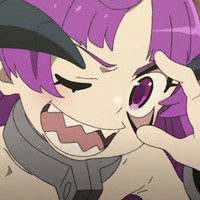 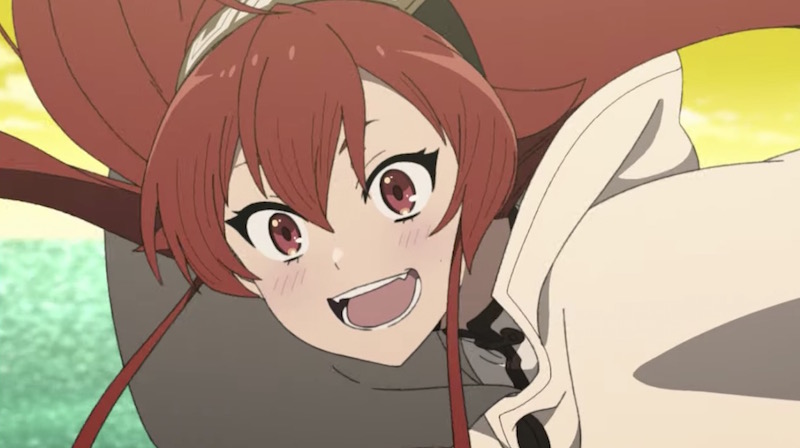 Earlier this month, the Mushoku Tensei: Jobless Reincarnation anime—based on the light novels by Rifujin na Magonote—announced its return for October 3. Now a new promo is here ahead of the second cours, so get a taste for the continuation to come in the minute-long clip below.

Funimation streamed the first part of Mushoku Tensei: Jobless Reincarnation and describes it as such: