The song starts on the October 10 broadcast 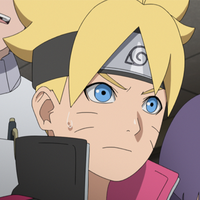 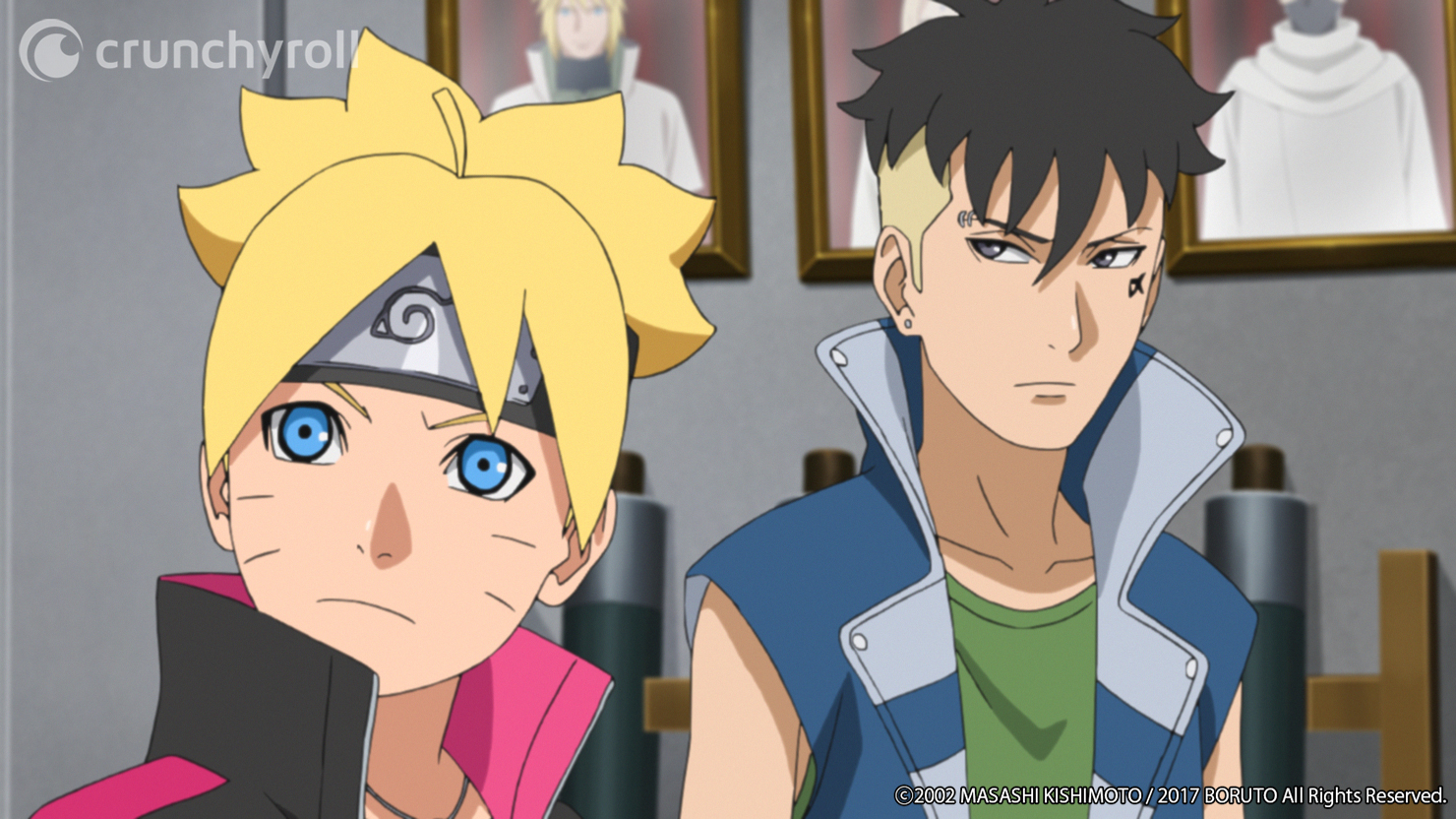 It was announced today that starting on the October 10 broadcast, the ending theme song for BORUTO: NARUTO NEXT GENERATIONS will be sung by Japanese boy band JO1, who will be performing the new single "Prologue" for the long-running TV anime series. This will be the first time JO1 has had one of their singles used for an anime series and the band members all said that they are excited for the song to be used for BORUTO. 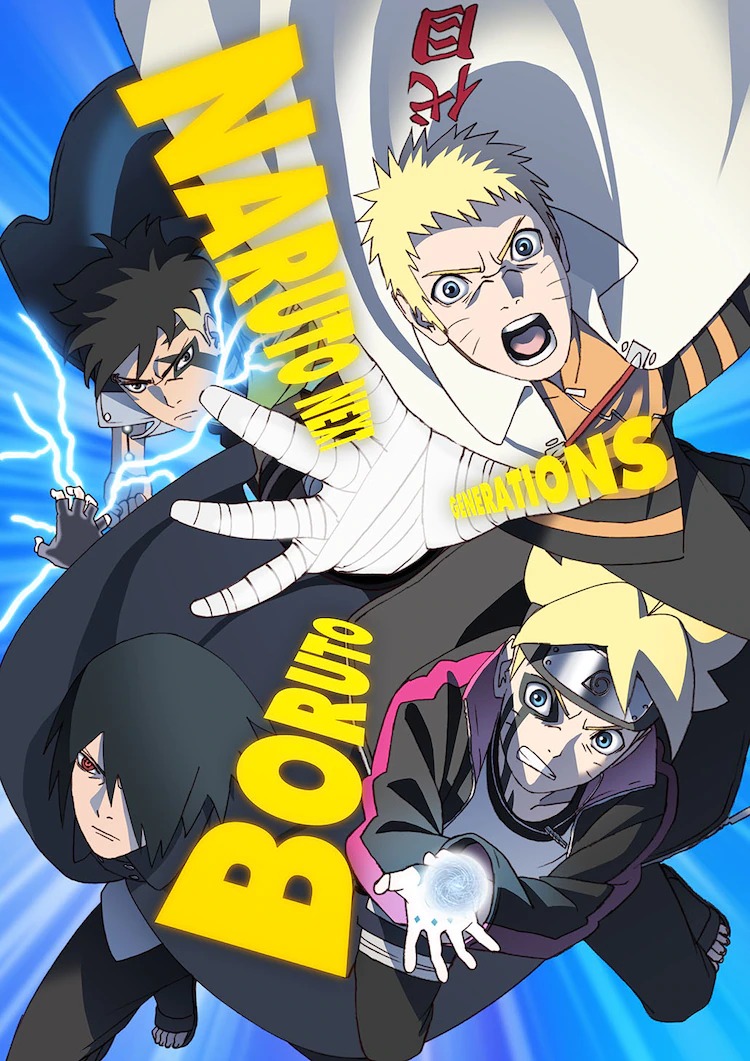 BORUTO: NARUTO NEXT GENERATIONS streams weekly on Crunchyroll after its Japanese TV airing.