The performance from OLDCODEX has been canceled 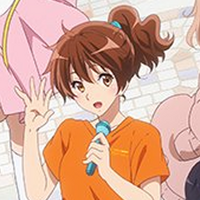 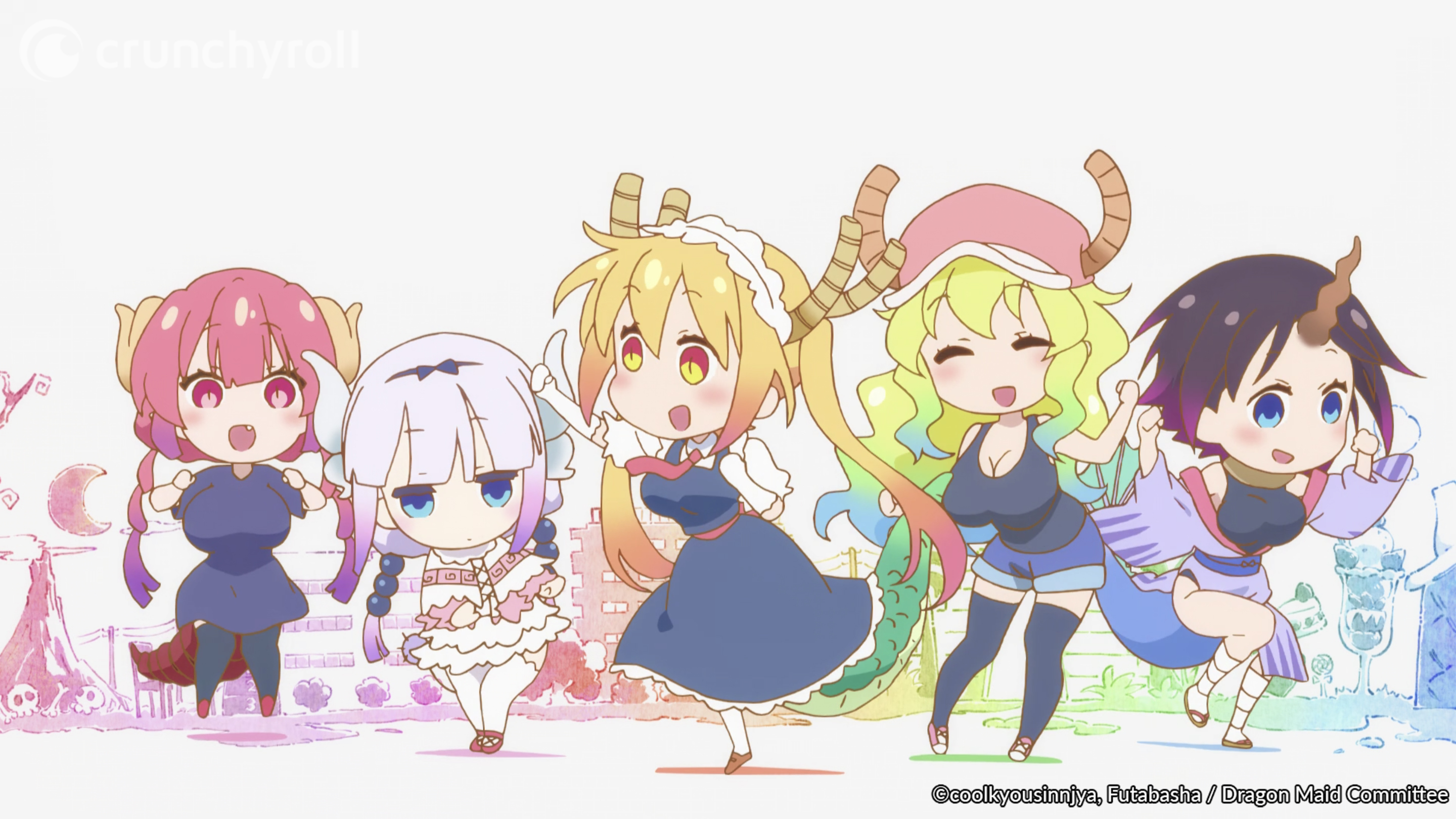 Kyoto Animation announced the final artist listing for their first-ever music festival today, revealing that KITAUJI QUARTET, Free! composer Tatsuya Kato, Super Chorogons, Evan Call, and many more will be appearing over the two days. Kyoani also announced that live stream tickets have gone on sale for the event, with streaming available all over the world. 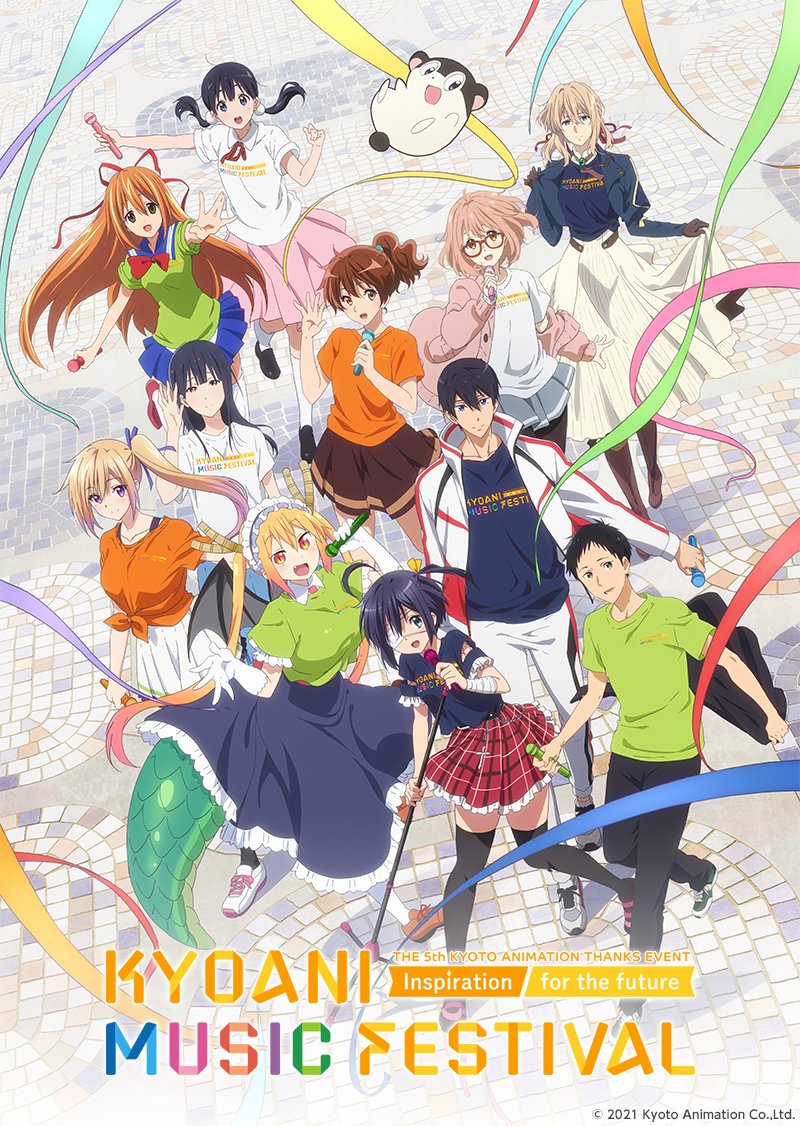 Live stream tickets went on sale today through e+'s online service for people around the world. The live-streamed version will also include an archive that can be watched for two weeks after the event has been completed. Tickets for each day cost 6,080 yen (US$55).

The KyoAni Music Festival was announced back in May with a theme of "inspiration for the future" as a thank you to fans who have stuck by the studio over the past couple of years.