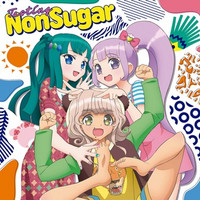 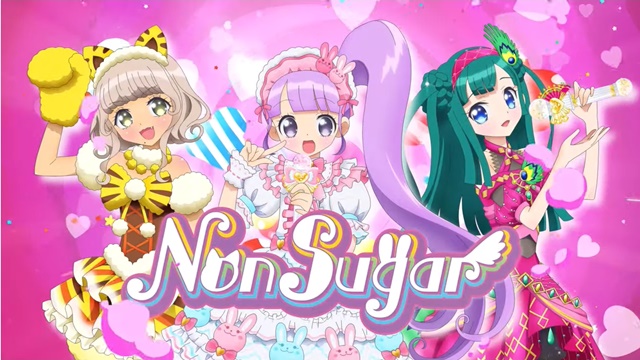 NonSugar, one of the three-member idol units in the PriPara franchise held their first solo concert "Yakusoku no Teheperopitadesuwa!" at Maihama Amphi Theater in Chiba Prefecture on March 6, 2021. The concert's five-minute digest clip with English descriptions is now streamed on YouTube.

NonSugar was formed by Non Manaka (CV: Minami Tanaka), Pepper Taiyo (Nanami Yamashita), and Chiri Tsukikawa (Nichika Omori) in the 120th episode of the PriPara TV anime aired in Japan on November 1, 2016. Even after the TV anime ended, they have kept their tremendous popularity among fans and has been releasing new songs. And of course, they will appear the forthcoming web anime Idol Land Pripara, along with other familiar characters.

Special announcement PV for the concert: 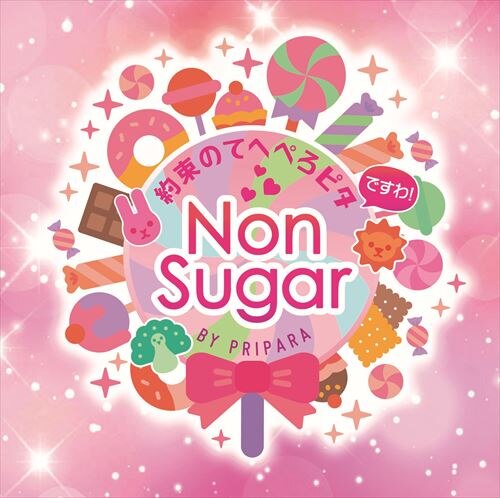 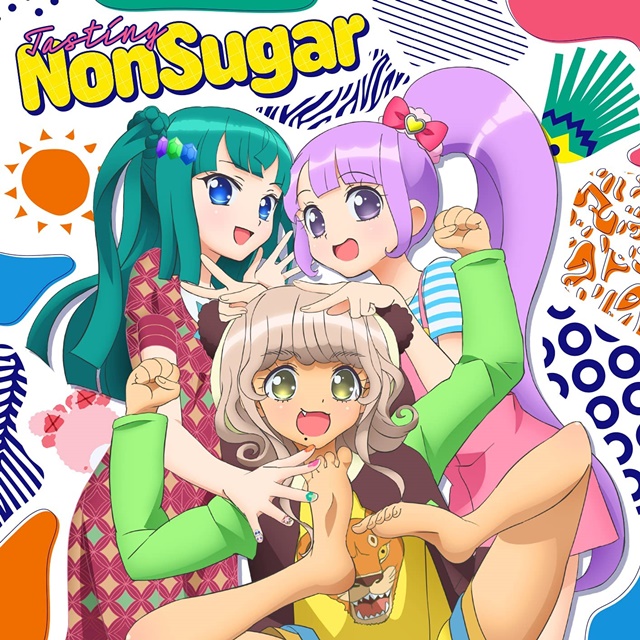 In addition, digest clips of the three-member boys unit WITH's stage play "WITH by IdolTimePripara DANPRI SPECIAL EVENT" (March 19-20, 2021) and their solo concert "WITH/lations by IdolTimePripara" (May 8, 2021) are also streamed.

"Special stage play for WITH by IdolTimePripara" digest: