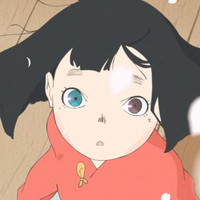 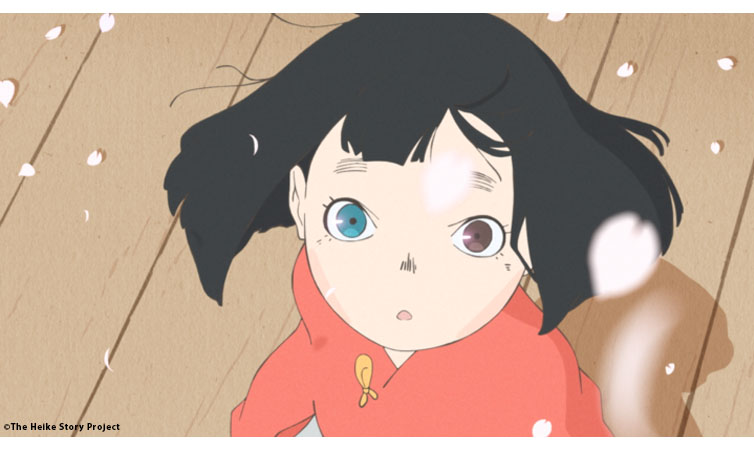 Funimation and Japan's Fuji TV have jointly announced an exclusive premiere of Science SARU's next TV anime in The Heike Story. The adaptation of the famous Japanese epic THE TALE OF THE HEIKE, from Hideo Furukawa's translation will feature voice actors Aoi Yuki as Biwa and Takahiro Sakurai as Taira no Shigemori.

To round out the star power in this latest production from the studio that brought us Keep Your Hands Off Eizouken, the series staff features Reiko Yoshida as composer, with music by Kensuke Ushio and in the director's chair, Naoko Yamada. More information on The Tale of Heike will be released closer to the first episode's premiere, for now, the trailer and key visual will have to make do. Funimation will exclusively premiere and begin streaming the series on Wednesday September 15th, while Fuji TV's on demand service will stream the first episode for 24 hours on the same day in Japan. The TV series will premiere in Japan on Fuji TV's Ultra+ timeslot in January 2022. 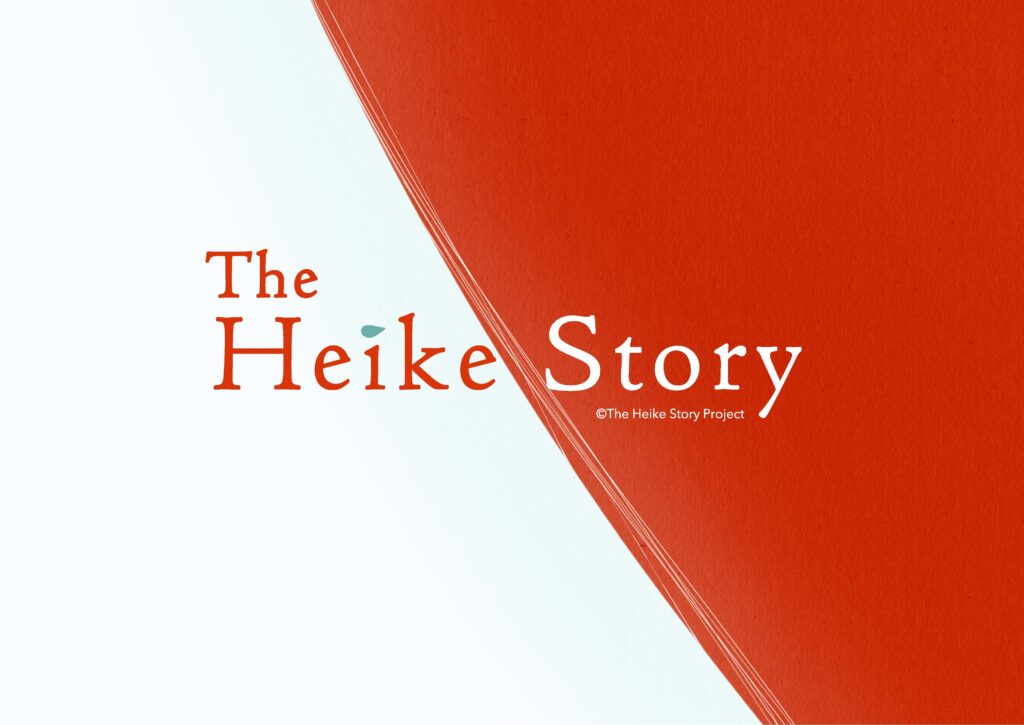