There will be some changes from Tomino's original novel 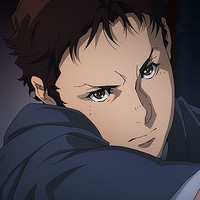 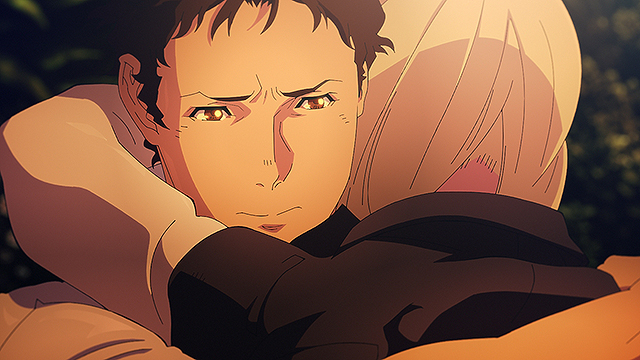 A talk event for the trilogy anime film project Mobile Suit Gundam Hathaway was held at the Shinjuku Piccadilly theater in Tokyo on September 2, and Sunrise producer Naohiro Ogata announced its forthcoming second chapter's tentative title on the stage.

The trilogy is based on Yoshiyuki Tomino's Mobile Suit Gundam: Senkou no Hathaway / Hathaway's Flash novel published for three volumes from Kadokawa Sneaker Bunko from 1989 to 1990. The tentative tile for the second chapter is "サン オブ ブライト" (Son / Sun of Bright). According to a report by Mantan Web, Ogata said, "The title means son, or sun, depending on how you look at it," and also confirmed there will be some changes from Tomino's original novel.

While he declined to say when the film would be released, he said,"We won't make you wait too long," and announced the appearance of Bright Noah, the father of the protagonist Hathaway Noah, in the second chapter. As in Mobile Suit Gundam Unicorn, the character will be played by Ken Narita, replacing the original cast member, the late Hirotaka Suzuoki, who passed away in 2006. 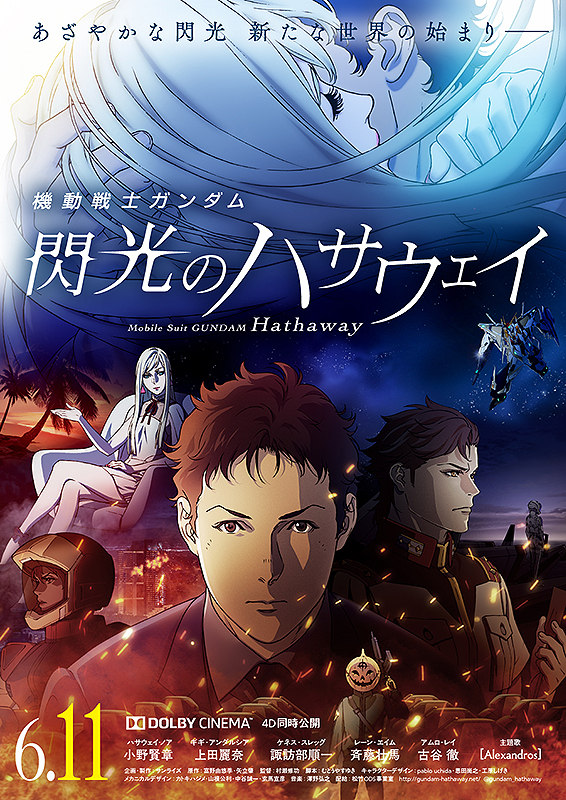