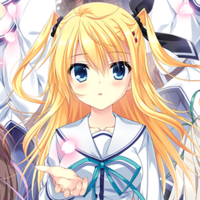 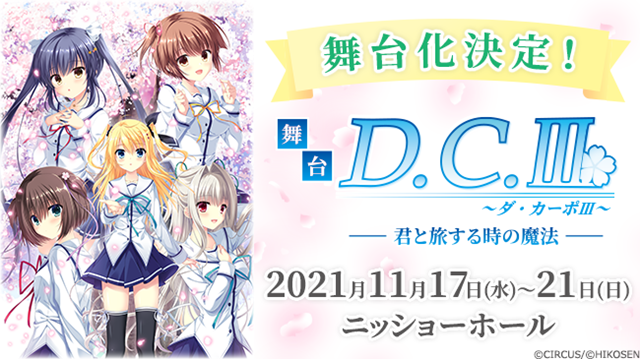 Gekidan Hikosen, a group company of Bushiroad, has announced that the first stage play adaptation of CIRCUS' popular visual novel franchise "D.C. ~Da Capo~," titled "D.C. III ~Da Capo III~ Kimi to Tabisuru Toki no Mahou (The Magic of Time Traveling with You)," is now in the works.

The "D.C. ~Da Capo~" franchise launched its first PC adult game in June 2002, and more than 20 titles, including fan discs depicting after stories, have been released. The PC game "D.C. III ~Da Capo III~" was released in April 2012 to commemorate the 10th-anniversary of the birth of the franchise, and has been developed into a variety of mixed-media contents, such as TV anime, manga, and trading card games.

As the 20th-anniversary project for the franchise, "D.C. III ~Da Capo III~ Kimi to Tabisuru Toki no Mahou" is scheduled to be performed at Nissho Hall (capacity: 742) in Tokyo from November 17 to 21, 2021. Emi Nitta (Honoka Kosaka in Love Live!), who voiced the main heroin Ricca Morizono in the games (excluding its X-rated edition) and the TV anime, will reprise her role on the stage. Meanwhile, Suzuka Fujimura, who voiced Charles Yoshino in the later versions of the game (including its X-rated edition), will also reprise her role. 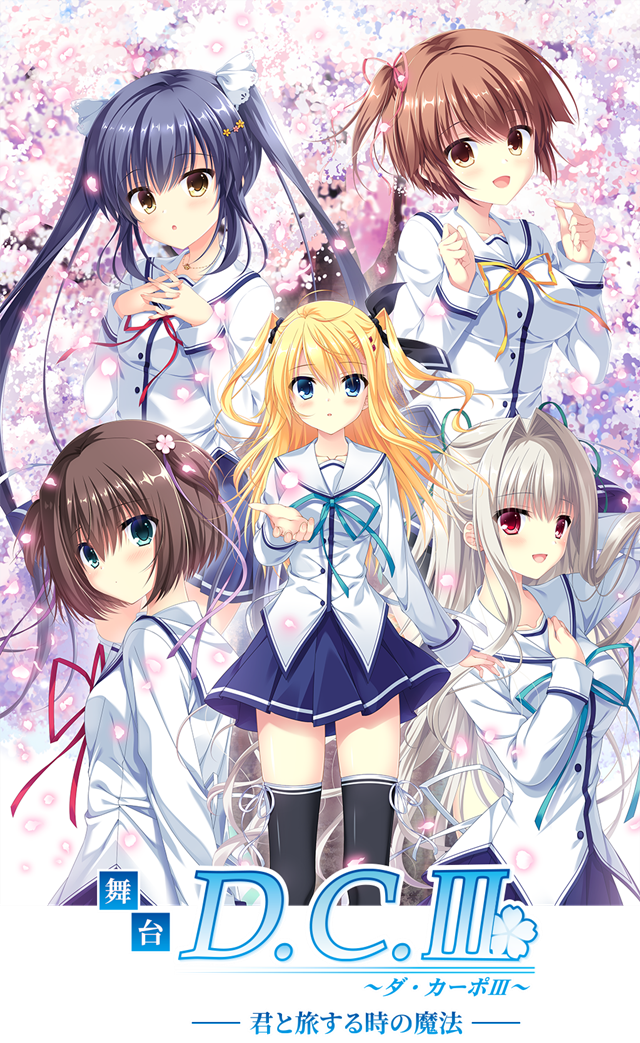 The TV anime D.C. III ~Da Capo III~ was aired for 13 episodes in Japan from January to March 2013, and all episodes are available on Crunchyroll.

On the island of Hatsune, where the spring scenery lasts all year round, stands a large cherry tree that never withers. The mysterious cherry tree, rumored to grant any wish, is the symbol of Hatsune Island. However, one day, it suddenly turns into an ordinary tree... The scent of spring enhances this slightly bittersweet tale of Sakura and the Kazami Academy Newspaper Club. 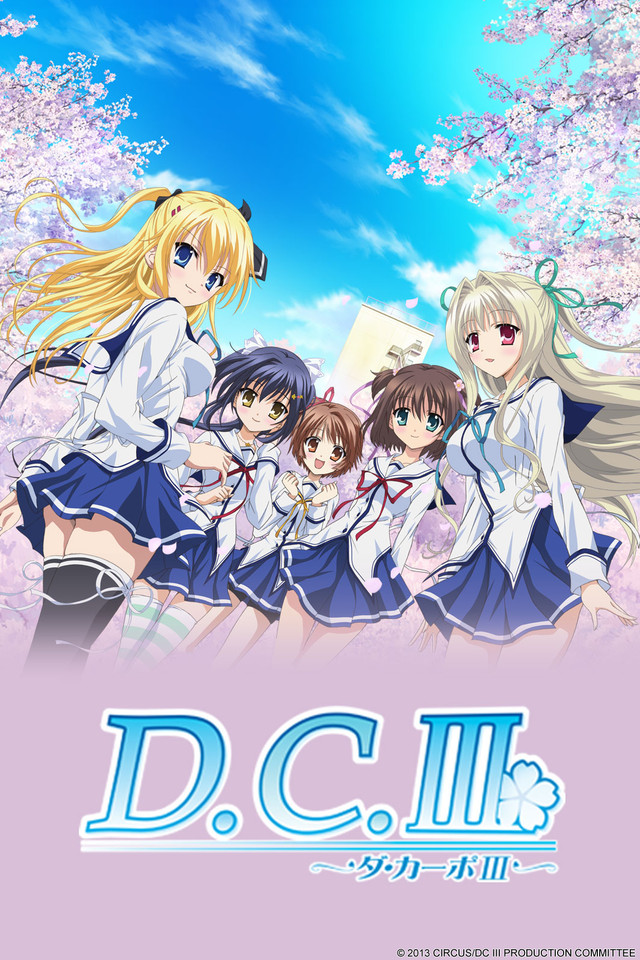