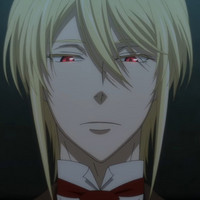 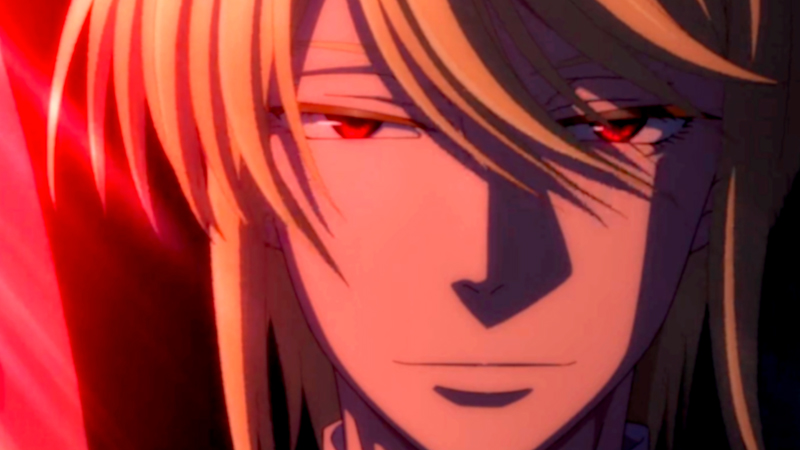 The Moriarty brothers still have more to do!

The anime adaptation of Moriarty the Patriot, a twist on the legendary Sherlock Holmes canon, will continue next year in a two-episode OVA. We have no details yet on what the OVA will be about — only that it will be a newly-written story never before seen in the manga.

The OVA will be screened at a special event next March, which will bring together the lead cast of the series at Nakano Sunplaza. Scheduled to appear are Sōma Saitō (William James Moriarty), Takuya Satō (Albert James Moriarty), Chiaki Kobayashi (Louis James Moriarty), Makoto Furukawa (Sherlock Holmes), and Yūki Ono (John H. Watson).

The event is scheduled to take place March 5. 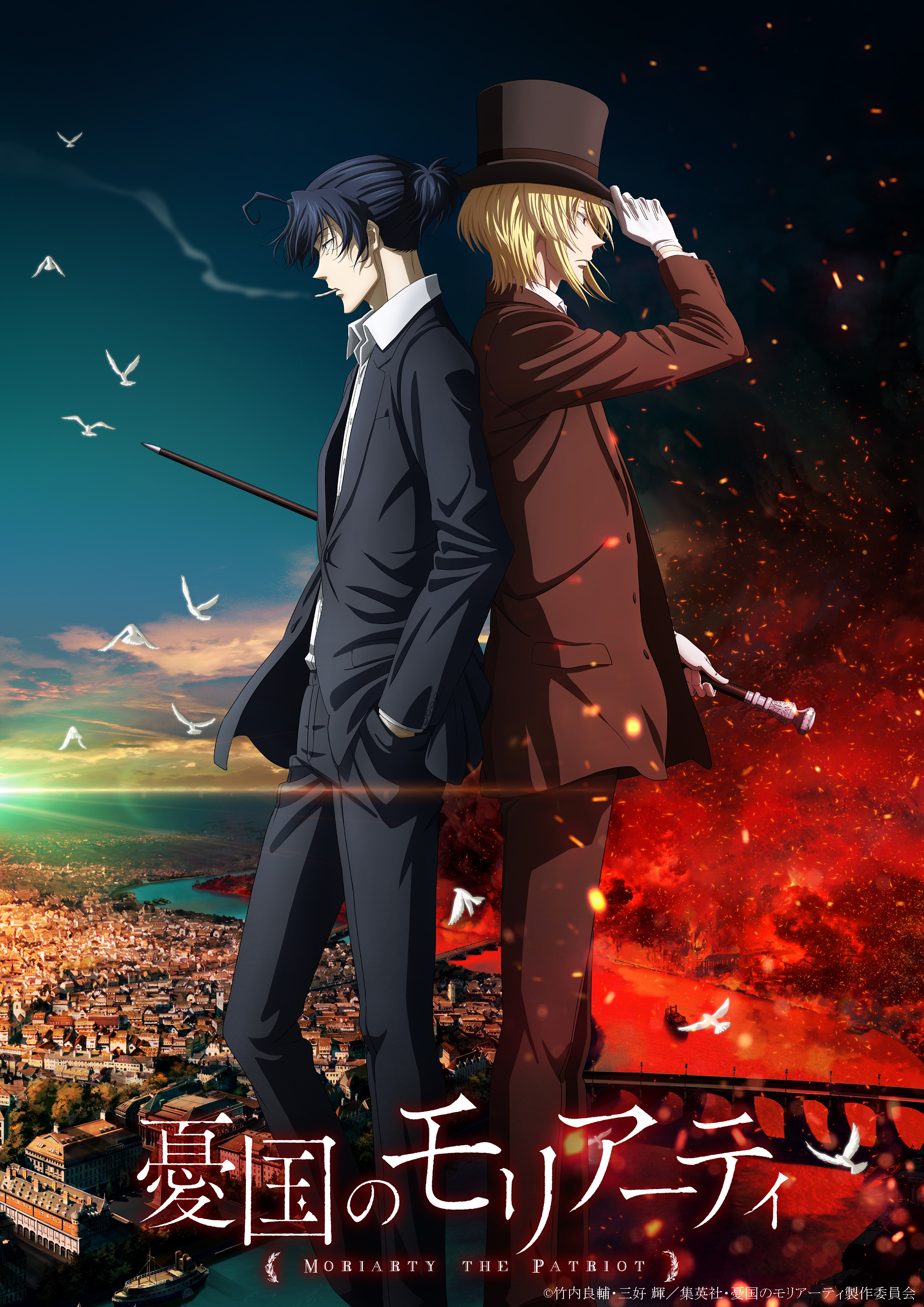 Moriarty the Patriot is based on the manga by Ryōsuke Takeuchi and Hikaru Miyoshi. Centering on the rival of the great detective Sherlock Holmes, the series follows the three Moriarty brothers — William, Albert, and Louis — as they use their upper-class connections and criminal know-how to exact justice for Victorian England's lower classes. The manga also inspired two stage musicals prior to the anime adaptation.