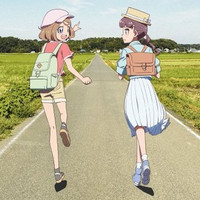 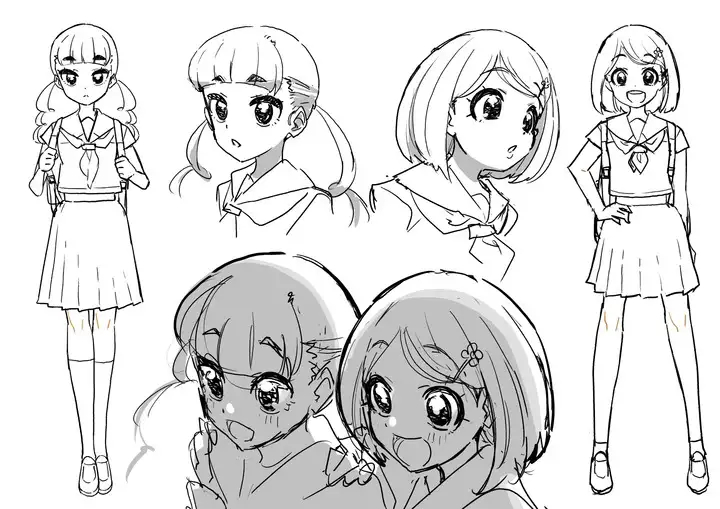 Nascent animation studio Studio HB has announced the initial cast members for its first original anime production Tabihani in a new short teaser posted on the official Twitter account for the anime.  Miyu Tomita and Kaori Maeda have been confirmed as the main cast members. The initial character sheets for their respective roles in Akari Yashima and Nagi Kitayama are posted below. 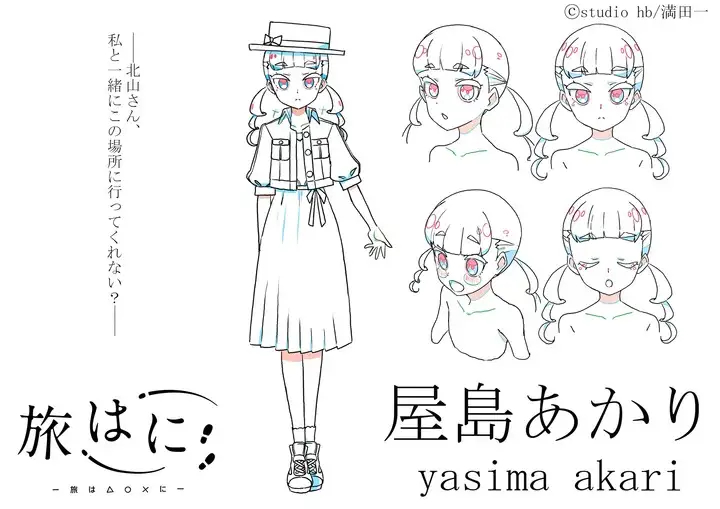 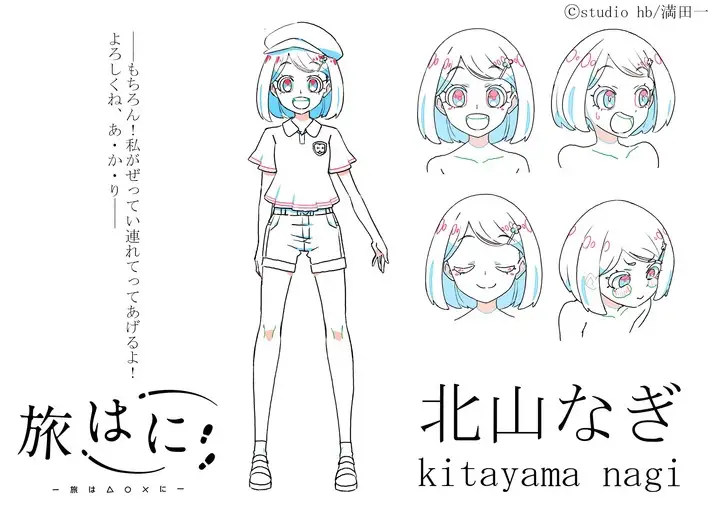 Notable staff involved in the production include Kazuya Sakamoto,as the series director and Hajime Mitsuda handling character design. The anime is slated for later this year.