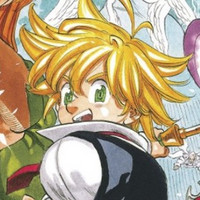 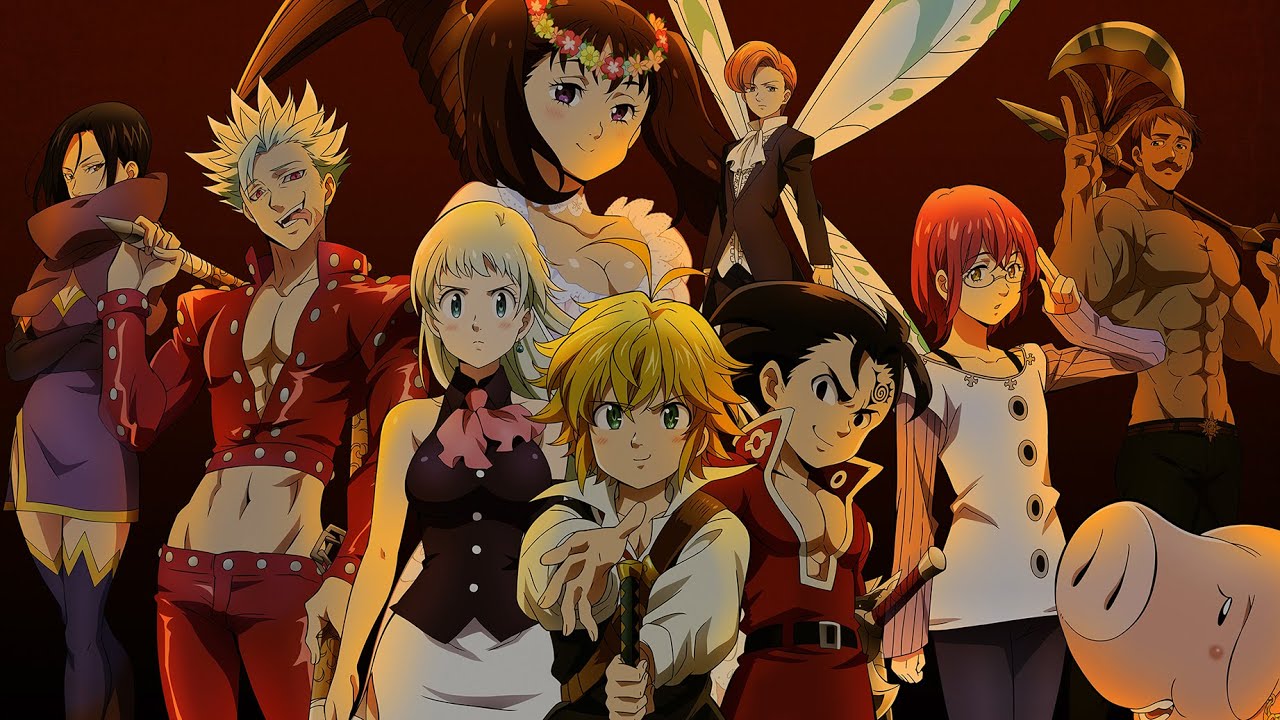 The Seven Deadly Sins: Cursed by Light is a feature film that just premiered theatrically in Japan on July 2, and now it has a date for Netflix. As revealed in an English-subbed trailer that popped up on the Netflix Anime YouTube channel, the movie will make its Netflix debut on October 1.

Here's how Netflix describes it:

Meliodas and his friends jump back into action when the new era of peace is threatened by a powerful magical alliance that could spell the end for all.