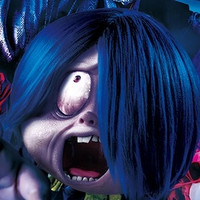 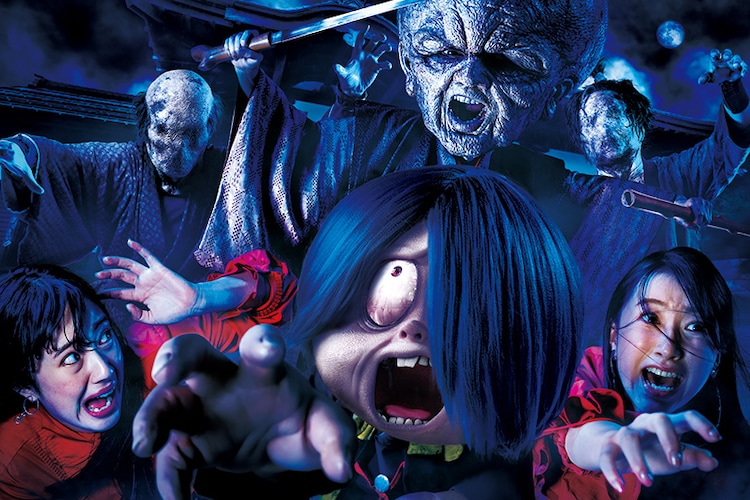 It's time to get spooky, because Universal Studios Japan is teaming up with Mizuki Production in a collaboration that celebrates the 100th anniversary of manga author Shigeru Mizuki's birth and the 20th anniversary of USJ with a yokai-themed Halloween attraction featuring characters from GeGeGe no Kitaro.

The attraction is entitled "GeGeGe no Kitaro the Real ~Accursed Ghost Town~", and it is a horror maze attraction that includes characters from Mizuki's manga and TV anime such as Kitaro, Medama-oyaji, Nezumi Otoko, and Sunakake Baba as well as 30 types of threatening yokai such as nyurarihon, shunobon, noppera-bo, ao nyōbō, and nuribotoke. 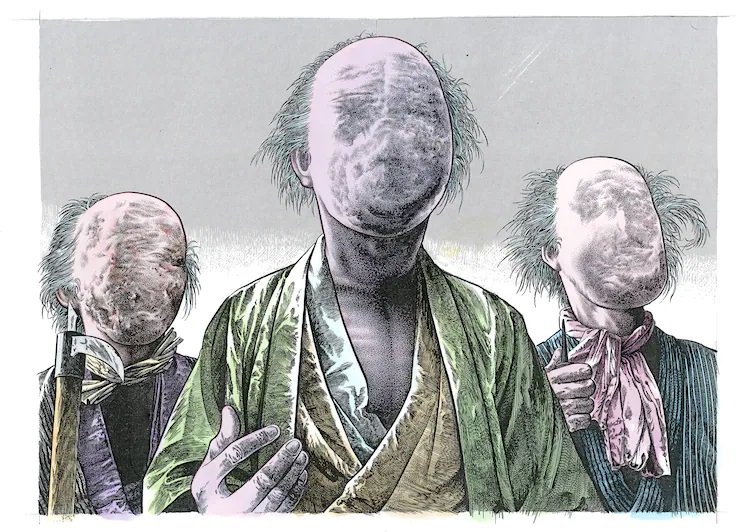 "GeGeGe no Kitaro the Real ~Accursed Ghost Town~" runs from September 11 - November 07, 2021 at Stage 18 in Universal Studios Japan in Osaka. Admittance to the attraction requires either a "Halloween Express Pass" or a free numbered ticket that can be obtained through the official USJ app or via the ticket office after entering the park.