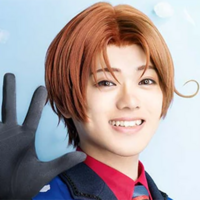 The next Hetalia musical has a title, a schedule, and (most importantly) pretty cast photos!

Hidekaz Himaruya's popular comic, in which nations are personified as handsome (and weird) boys, will be getting another musical adaptation at the end of this year. The show follow three previous "HetaMyu" adaptations, including 2018's A World in the Universe — advertised at the time as the "final" HetaMyu.

The new musical is based on Hetalia: World Stars and is titled Hetalia ~The world is wonderful~. The cast, featuring actors returning from previous HetaMyu, has been photographed in costume with swirling flower petals. 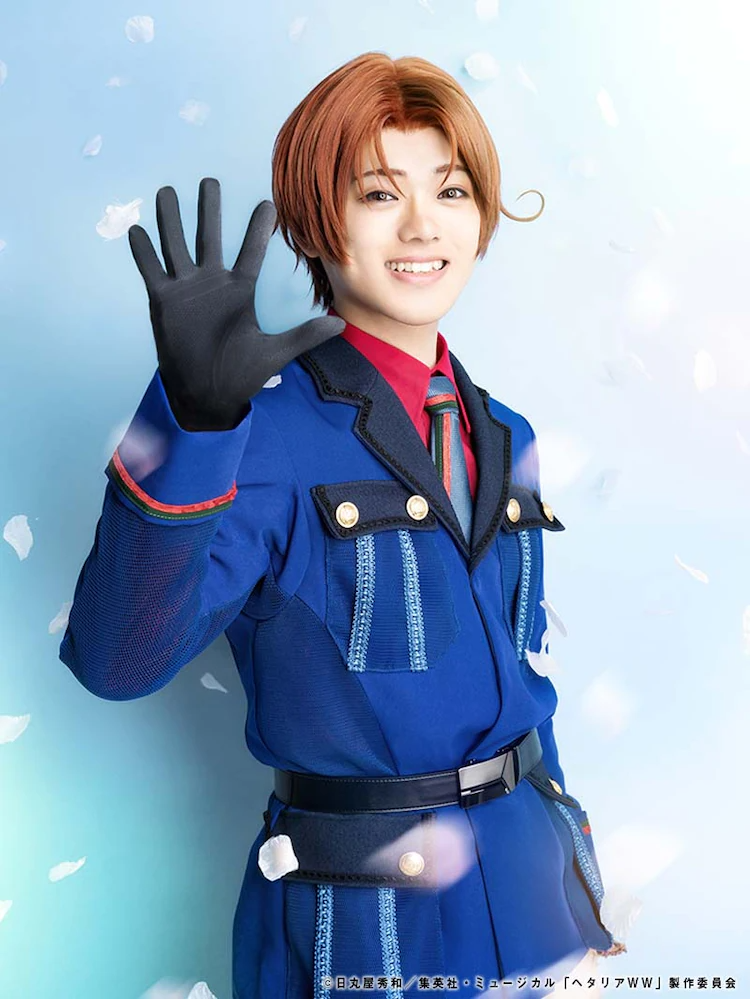 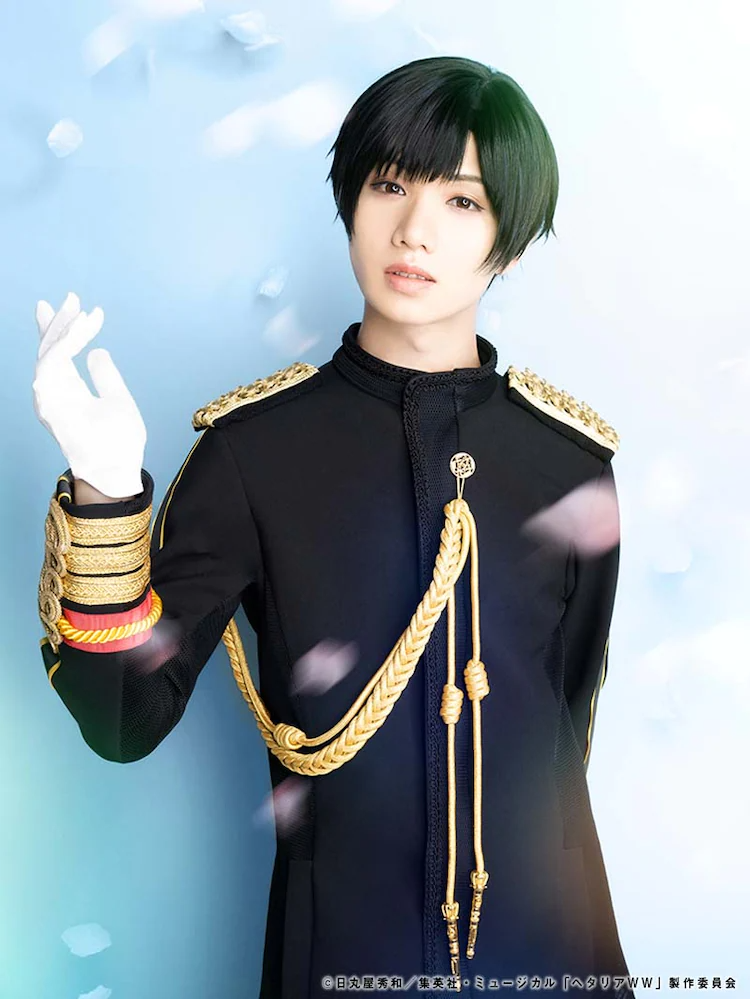 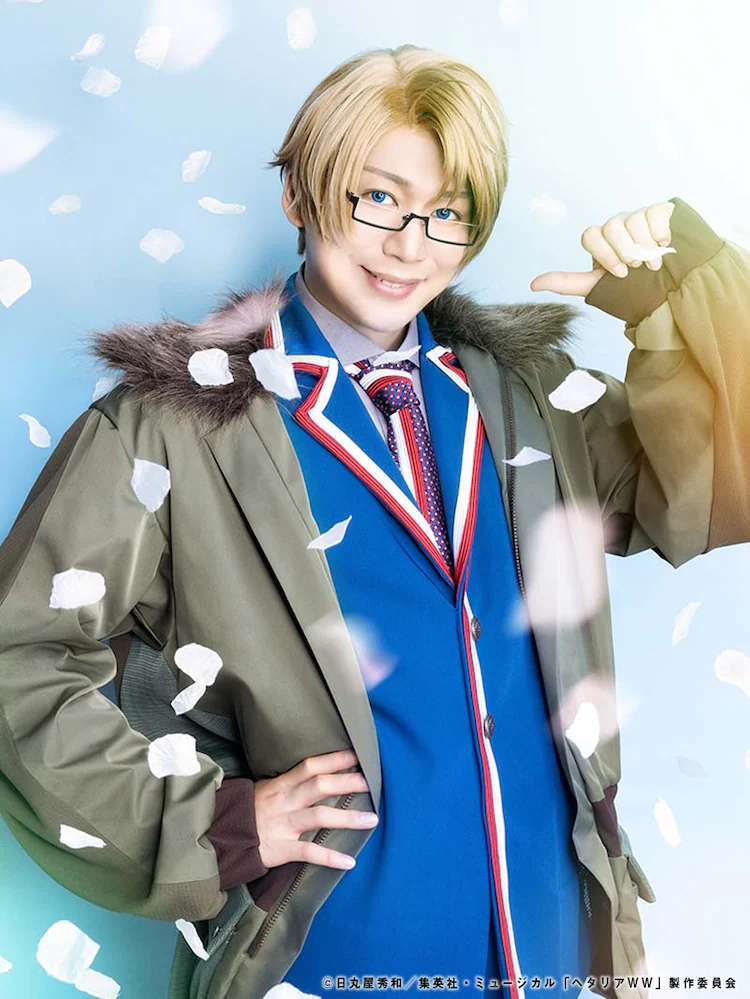 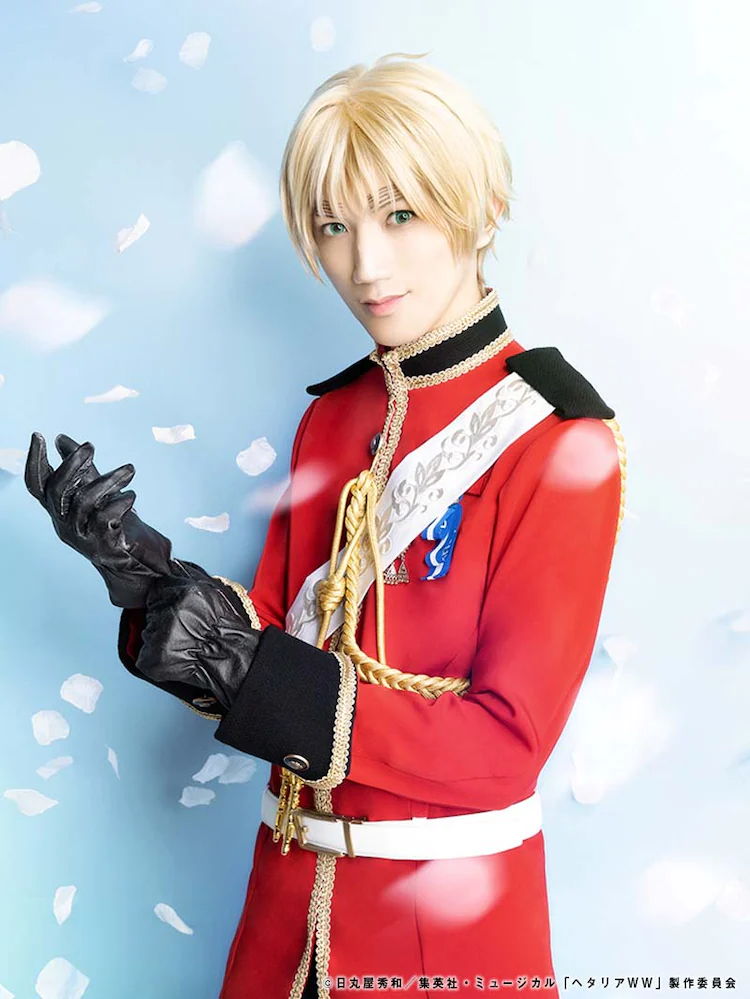 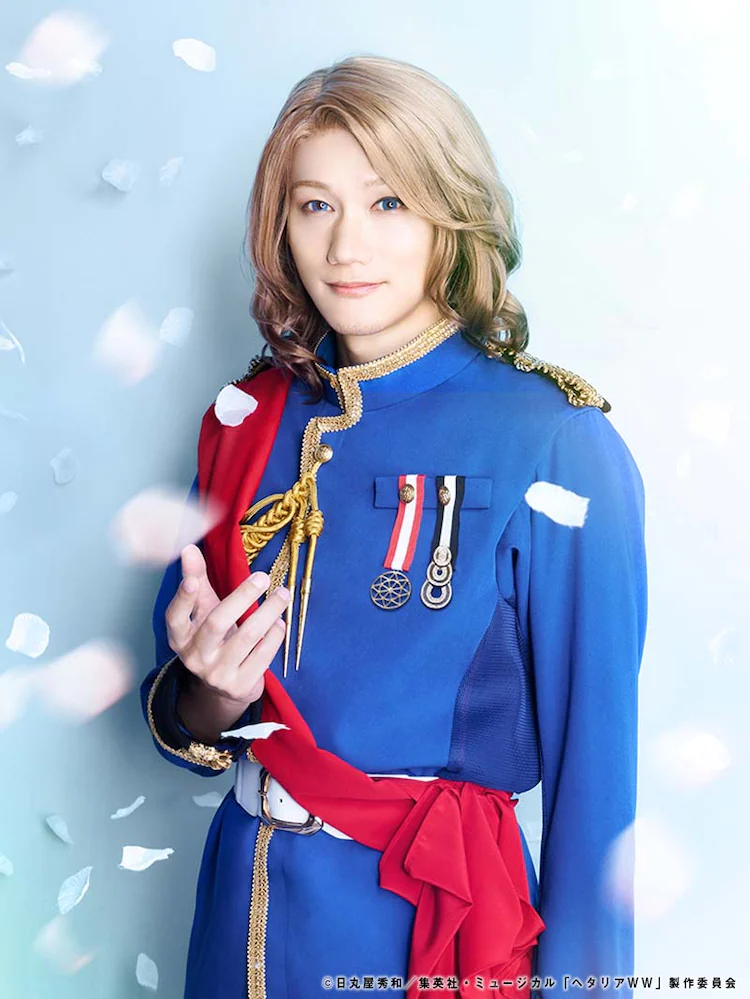 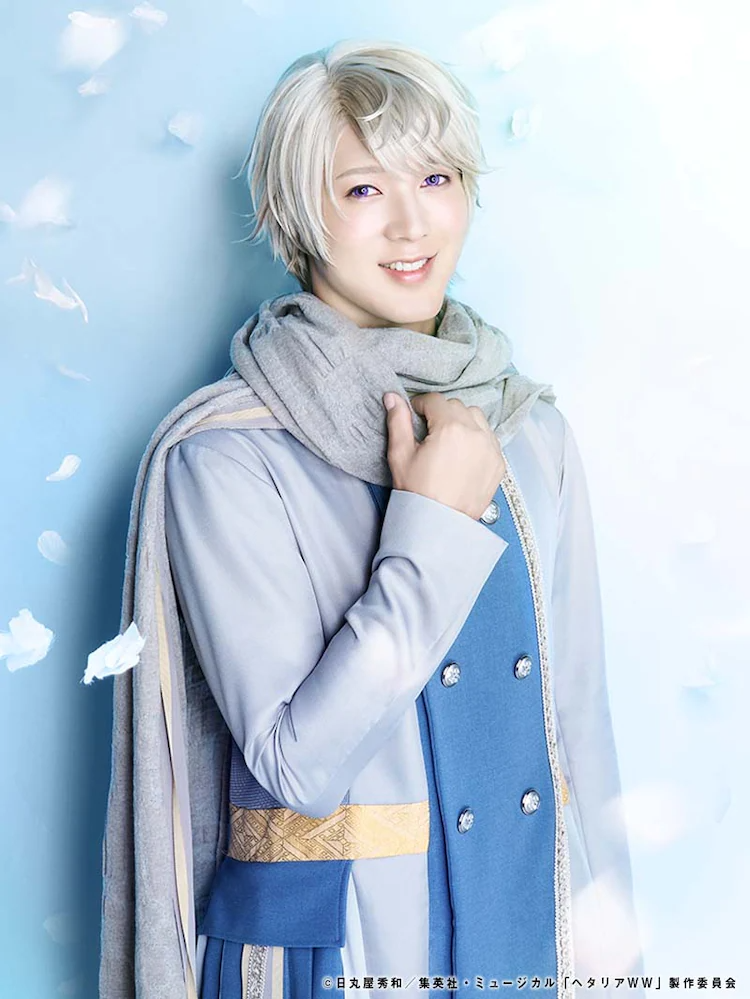 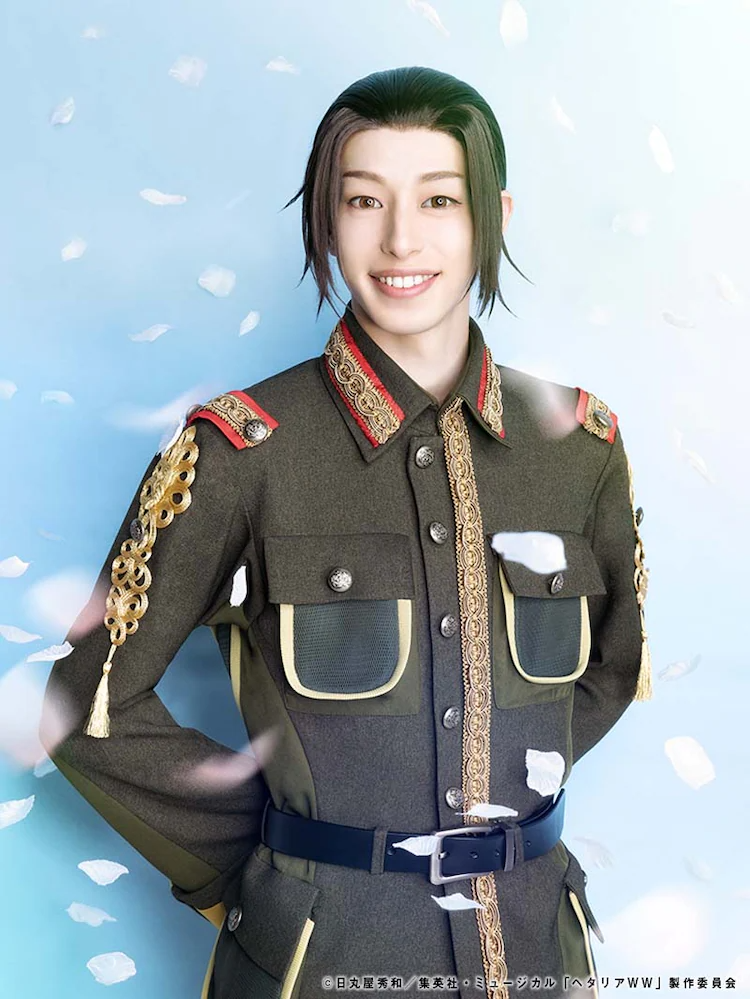 ROU (a.k.a. Takuya Kikuchi) as Austria 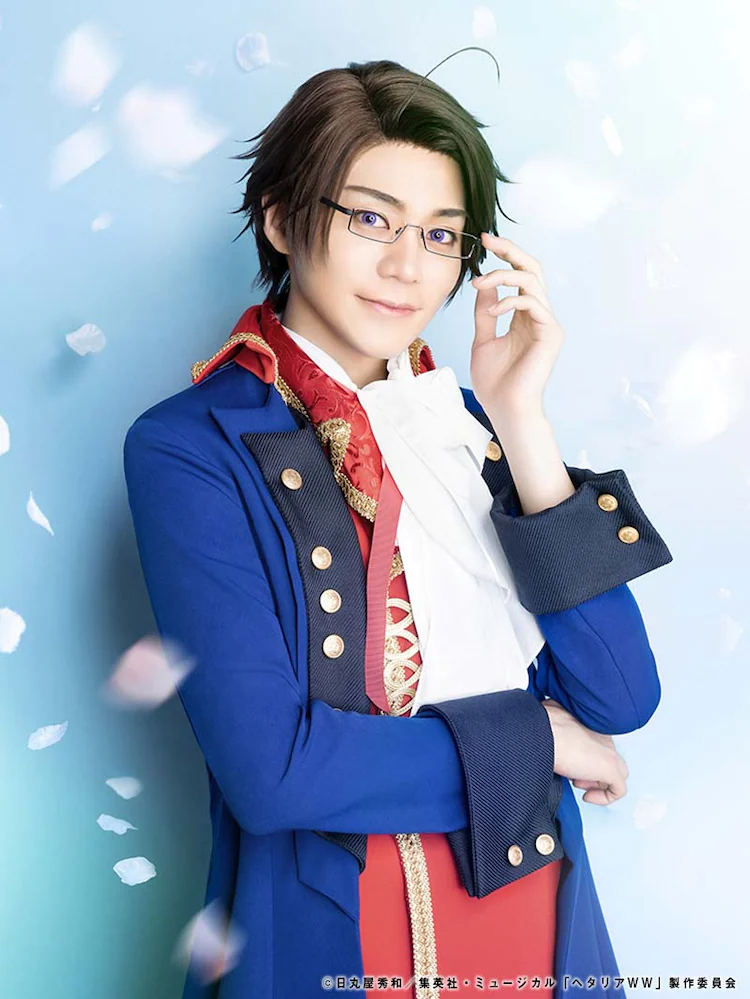 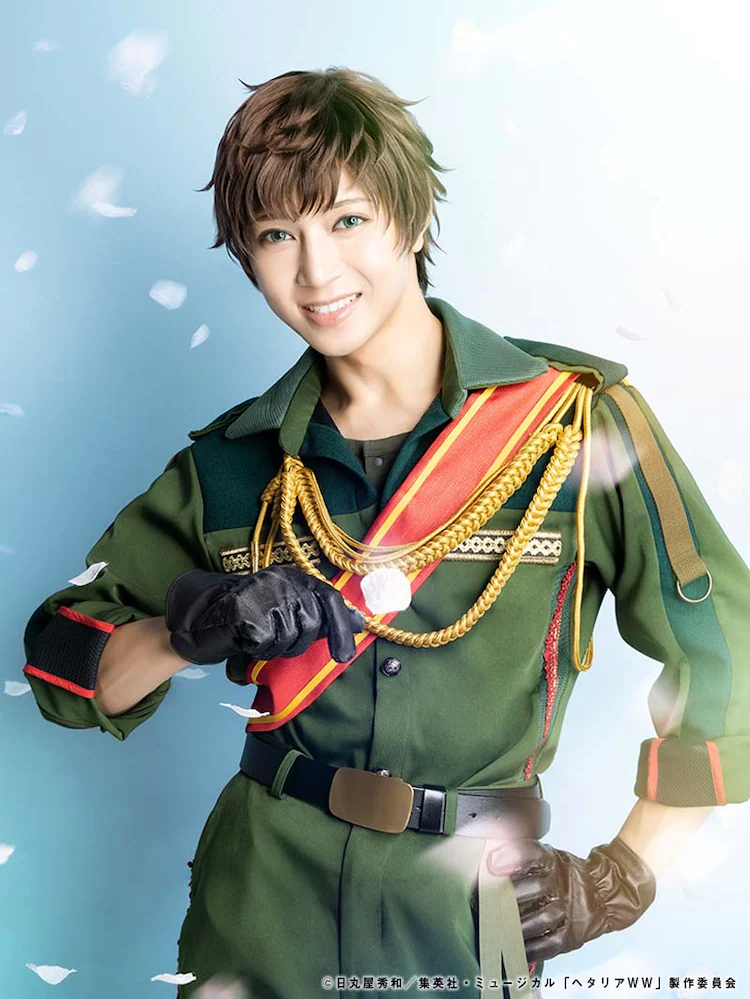 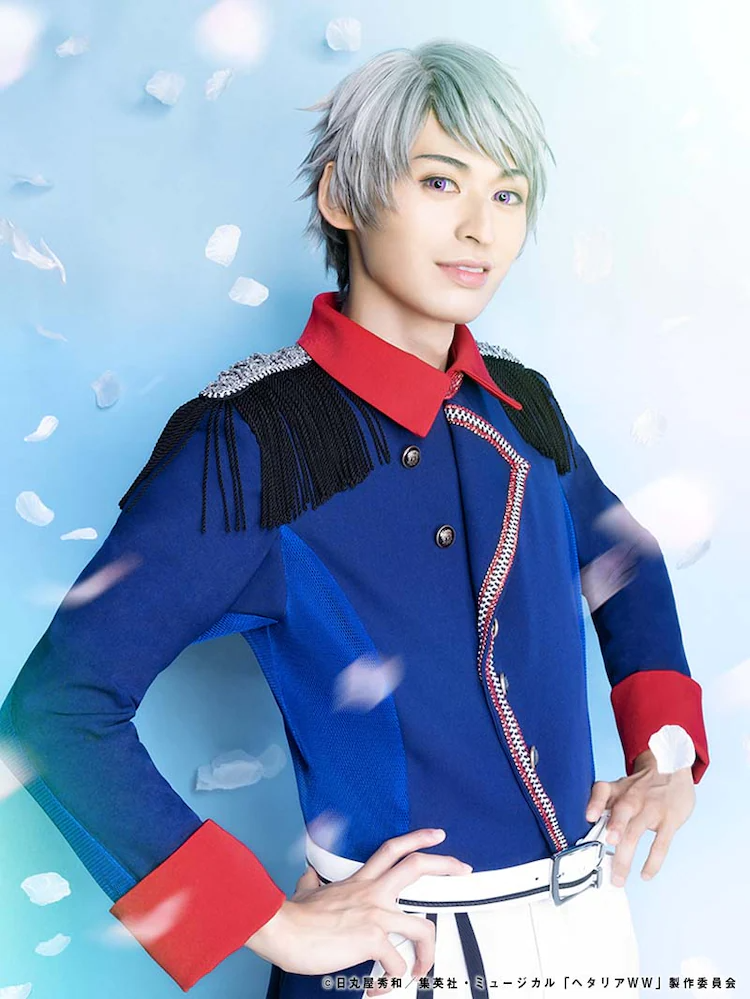 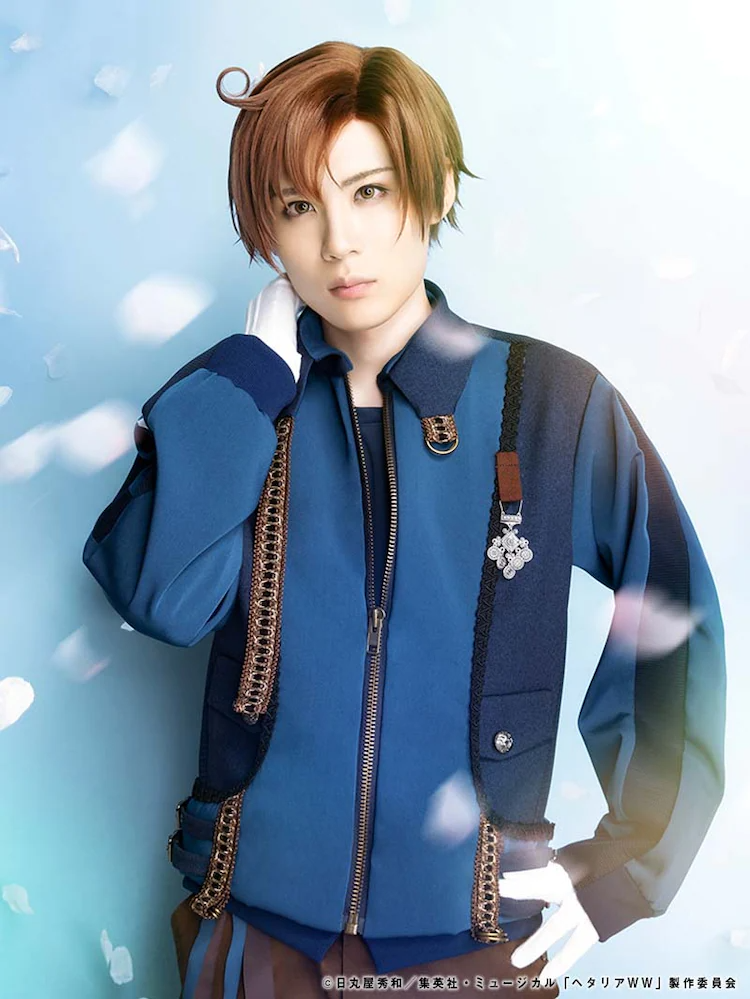